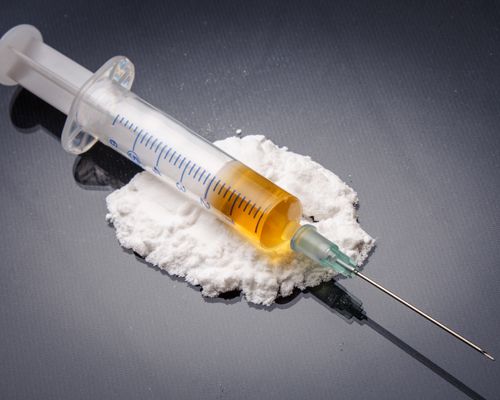 Two men are due in court this morning over heroin dealing after £50,000 worth of the class A drug was recovered in a police operation.

The men have been named as Aaron Daniel Higgins and Stuart Daniel Hutchison, who are both in their 20s.

Both were arrested in St Clement after a police raid on Saturday.

Mr Higgins (24) has been charged with supplying heroin, possession of heroin and possession with intent to supply.

Mr Hutchison (29) has been charged with possession of heroin and possession with intent to supply.

Both are due in court this morning to face charges for the first time.