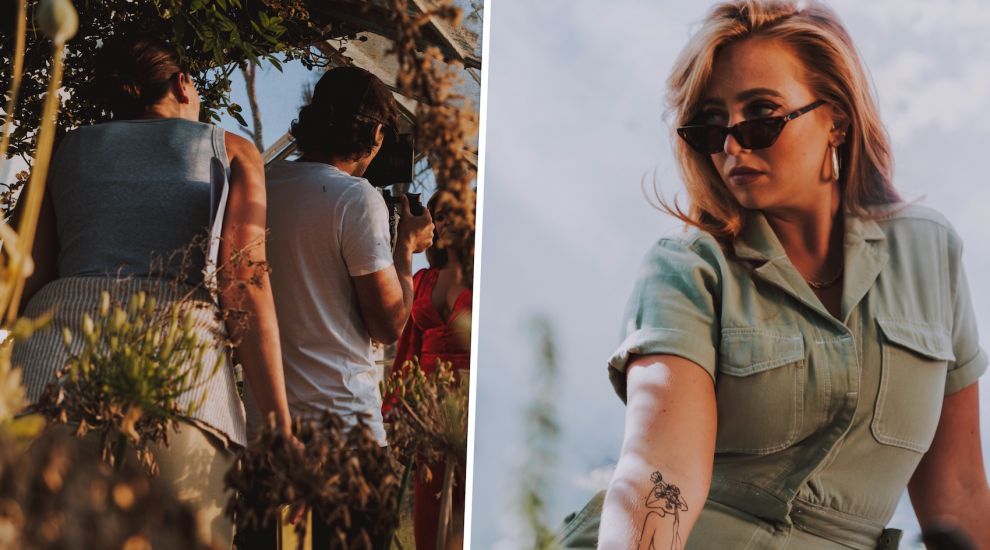 Two local creatives who met at dance school aged two have teamed up for a music video when they both found themselves back on the island due to the pandemic.

Every Friday, Express is presenting a selection of online and offline exhibitions, performances and other historic and creative content to help islanders get their weekly dose of culture throughout the pandemic.

Lucy and Rebecca have known each other since the age of two, when they met at Jersey Academy of Dancing, and both found themselves back in the island in March when covid-19 struck. 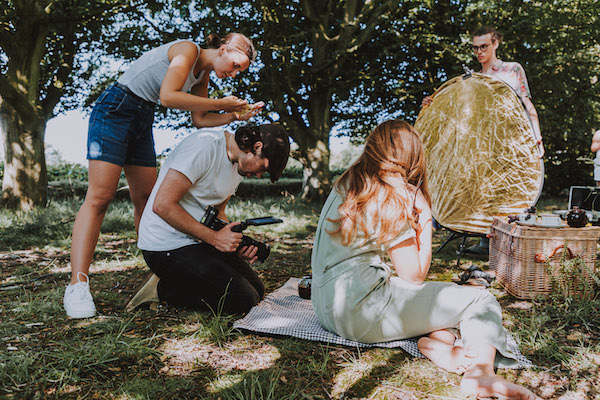 Pictured: Lucy and Rebecca worked with local creatives on the video.

Previously the frontwoman for ‘Young Monarch’, Rebecca used her time in lockdown to write, record and produce her debut EP from the solitude of her brother’s childhood bedroom, under the name ‘Le Montais’, taken from her great great grandmother Ada Le Montais who was born in Jersey in the mid 1800s.

She originally planned to create a DIY music video using iPhones and makeshift equipment, but soon garnered support from local creatives who saw potential in her vision, including award-winning local filmmaker Will Robinson, who joined as Director of Photography and Editor. 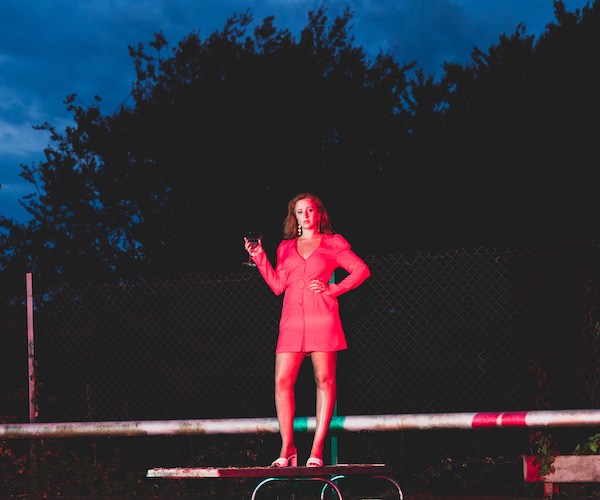 Pictured: The pair hopes the video will inspire young women on the island to keep chasing their ambitions in the arts.

“We filmed the project with a group of other local creatives,” Lucy said. “We are fully aware that if we had been in London, none of this would have been possible, and we were extremely grateful and inspired to connect with like-minded creatives on the island.”

Rebecca and Lucy hope the project will inspire young women on the island to keep chasing their ambitions in the arts and to recognise the breadth of creativity there is across the island.

The creation of a painting

Local artist Ian Rolls features in a short film documenting the creation of a watercolour painting from start to finish. Taking viewers on a journey, it starts from Ian’s studio among the rocks at Corbière, travelling to a secluded quarry location with a stunning view to the Lighthouse, and back again to the studio to view the finished work.

The dreamy music score accompanying Ian on his journey is provided by his son Tom Rolls, while the images were lovingly made by Little River Pictures a.k.a. Tom and Annigna Kennedy.

And for a bit of history...

If you are interested in Georgian history, why not join Louisa, the Housekeeper of 16 New Street, in a walking tour of St. Helier?

Launched by the National Trust for Jersey, it aims to provide a fascinating glimpse into life in St. Helier between 1750 and 1815.

Tickets are available from 16 New Street or via Eventbrite.

PLAY: Can you unscramble one of Europe's largest murals?