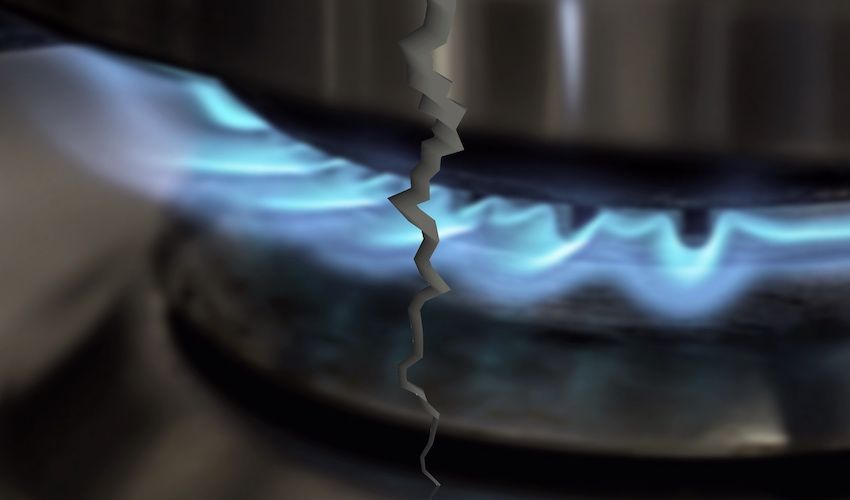 Politicians have thrown out a bid to get Jersey Gas onto the government's co-funded payroll scheme after the privately-owned utility provider pushed up customer prices.

Just six States Members voted in favour of the proposal - brought forward by Deputy Geoff Southern - this afternoon, while 25 voted against.

If successful, the plan would have seen the government pay most of the wages of Jersey Gas's employees over the coming months at a cost estimated to be in the region of £200,000.

Deputy Southern argued in a report accompanying his proposals that the company had seen its sales drop 50% in recent months and should therefore be allowed access to the scheme, which was designed to help local companies hit by the health crisis.

He further stated that it was vital for protecting the jobs of the company's skilled workers.

The government had refused to include utilities in the co-funded payroll scheme - largely on the basis that their 'business as usual' had changed very little as a result of the pandemic - but offered alternatives such as the covid-19 business loan scheme to Jersey Gas.

The move led Economic Development Minister, Senator Lyndon Farnham to threaten that the Government would use its legal powers to intervene if necessary.

In today's debate, Senator Farnham was joined by several other States Members in arguing against the plan to financially support Jersey Gas, which was heavily criticised for hiking customers' prices during a pandemic.

Posted by Private Individual on May 13th, 2020
About the time the Government made a stance against all companies that are not paying tax locally and who can well afford to pay their employees at this time. The price hike is a disgrace when people are losing their jobs and extremely fearful of the future. How on earth could it be right that the governmnet is now borrowing hundreds of millions to subsidies a private company? As taxpayers, we are going to get hammered with new taxes next year to pay for all this.
To place a comment please login Login »