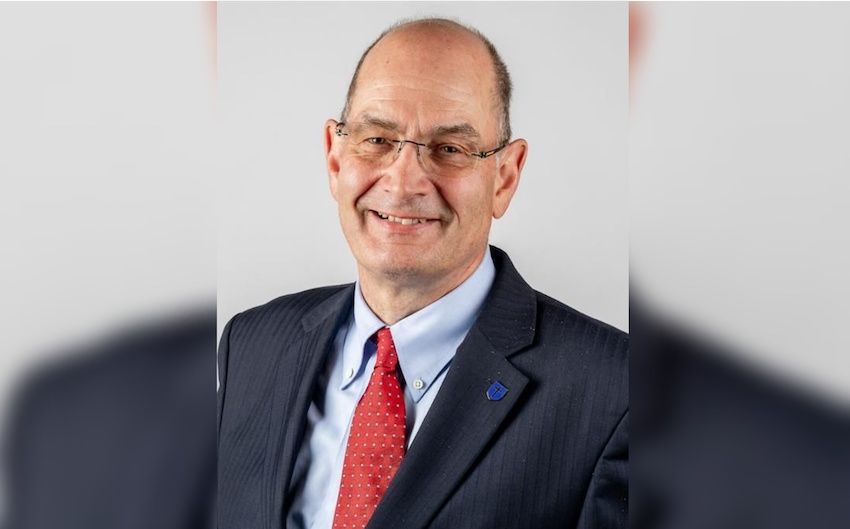 An Assistant Chief Minister and Parish Constable has confirmed he will not be seeking re-election in June.

St. Ouen’s Richard Buchanan joined the States Assembly for the first time in 2018.

He went on to hold an influential position in Government, taking the titles of Assistant Chief Minister and Assistant External Relations Minister.

He was also Vice President of the States Employment Board - the group of politicians responsible for dealing with public sector workers’ pay and terms and conditions, acting as the official employer of every civil servant, including the CEO. During Charlie Parker's second job saga, the SEB recommended that he step down from his Non-Executive Directorship at UK real estate company New River.

Late last year, it was confirmed that Constable Buchanan had become a member of the Jersey Alliance Party, which is largely made up of sitting Ministers, including Chief Minister Senator John Le Fondré.

Confirming that he would not be standing for any political position in June’s election this morning, Constable Buchanan said: “It has been an honour to serve the Parish and island for the last four years and I wish whoever is elected as my successor well.”

Posted by Scott Mills on Jan 11th, 2022
should be time for change in st.helier too. New face with fresh ideas...
Posted by Jon Jon on Jan 11th, 2022
All Connetables should be out the States,most you never hear a word from until election year!
To place a comment please login Login »