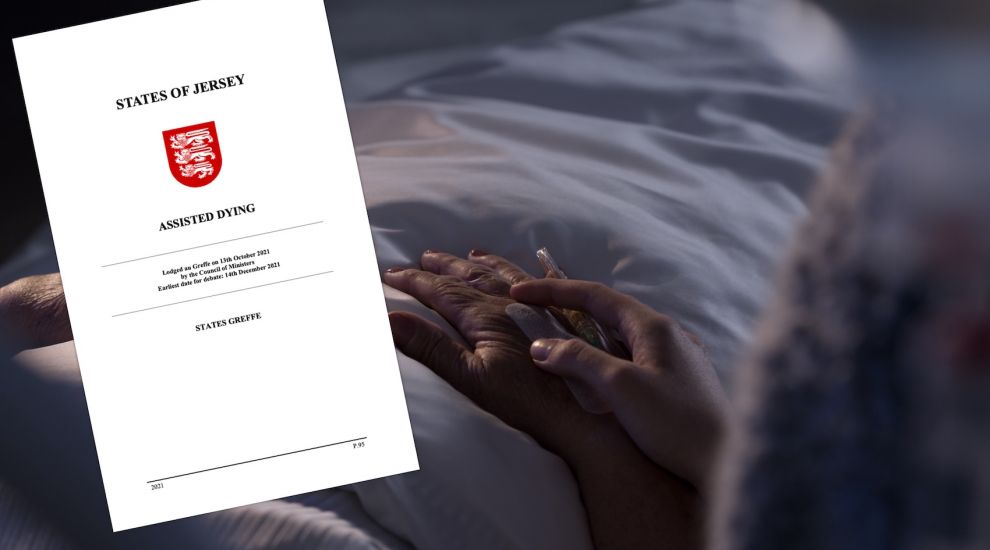 Ministers have officially put forward plans to enable assisted dying in Jersey for islanders over 18 diagnosed with a terminal illness or an incurable condition causing “unbearable suffering".

If approved by States Members in a vote scheduled for December, the proposal will allow registered medical professionals to prescribe lethal drugs, or give voluntary euthanasia to those eligible.

The proposition - published by the Council of Ministers as a whole, rather than the Health Minister as expected - was published this afternoon, following a series of recommendations from a Citizens' Jury.

The eligibility criteria says a person should have a "terminal illness which is expected to result in unbearable suffering that cannot be alleviated and is reasonably expected to die within six months." 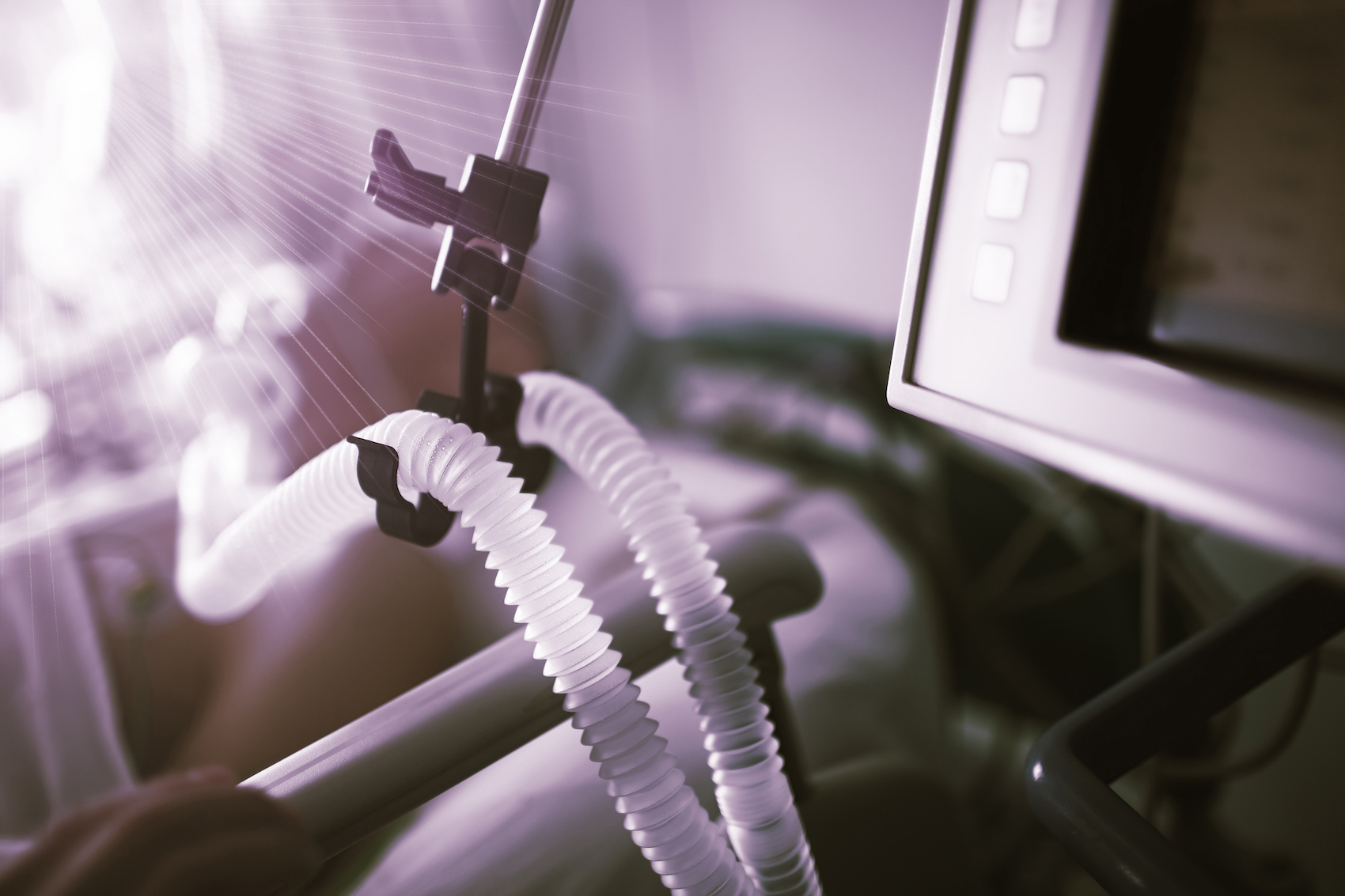 Pictured: A patient would have to be undergoing "unbearable suffering" as a result of a terminal condition or an incurable physical condition to be eligible for assisted dying.

An individual may also be eligible if they have "an incurable physical condition, resulting in unbearable suffering that cannot be alleviated."

The proposition adds that a person must have "a voluntary, clear, settled and informed wish to end their own life", and have the capacity to make the decision.

It lays out that the service should be subject to several safeguards, namely:

A States Assembly debate on the matter is currently scheduled for 14 December.

In the event it is adopted, the proposal states that it should be subject to another pre-approval process which could involve a court or tribunal decision.

Law drafting instructions would then be prepared before the 2022 election, with draft legislation available for debate by the States by the end of 2022.

Posted by Private Individual on Oct 14th, 2021
This will not get through the states.

We have no choice in life, why would they give it to us in death.
Posted by Keith Marsh on Oct 14th, 2021
A "jury" of 23 random people have made this choice ~ this is WRONG.
IF assisted death is to be considered, it should be an Island wide vote.
As usual this Government is not working and needs to be replaced URGENTLY.
Posted by Danny Moisan on Oct 14th, 2021
Choice of when and how to die, absolutely should be in the hands of the individual, this weak and broken Government couldn't decide on what time of day it is!
Posted by Gary Hudson on Oct 14th, 2021
I am very much pro assisted dying, but appreciate there will be much feeling islanders on both sides, pro and anti assisted, and agree with several comments made, once the legalities of when, how, and by who will enact this, with all conditions of how this can happen, and who acts for a patient If they are not able to decide, then it should be put out to the island to vote

I do have personal interest as I was diagnosed with inoperable terminal brain tumors December 2019, advised possibly only 6 maths to a year life expectancy, and I'm still here, being told due treatment life expectancy lengthened, but have advised in several signed documents, if my facilities start to evaporate and clearly in pain, I am to not be put I'm a home, pain medication can be given, but a none resuscitation order signed

I think all should have this right if in this position, or similar
Posted by IanSmith97 on Oct 14th, 2021
Many greedy islanders who haven’t spoken to their parents in years will be licking their lips at this. “Come on mum, surely you don’t want to be a burden?”.
Not forgetting “just sign your will here”. There is the mission creep too. Strict safeguards at the start then slowly abandoned. We were promised abortion wouldn’t be on demand. Now look at it (and before I get howled down I am not an anti abortion nutter).
To place a comment please login Login »