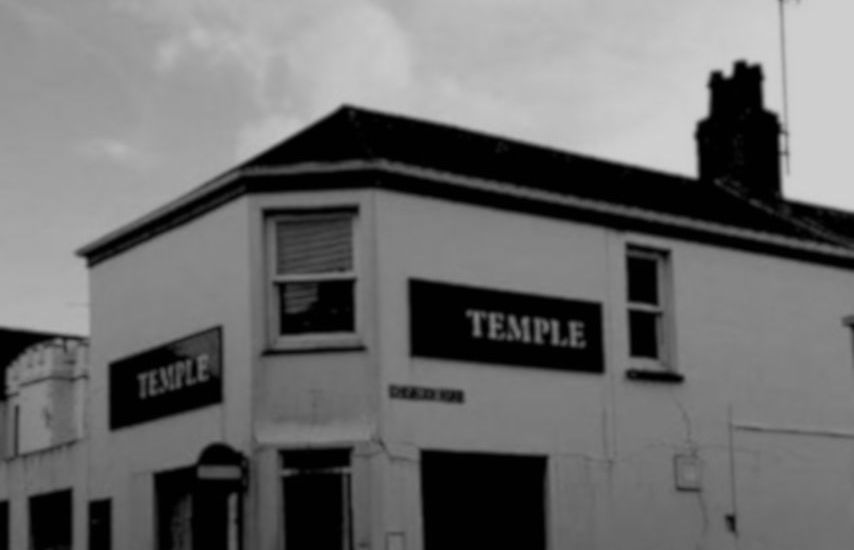 A 58-year-old man who stabbed a fellow pubgoer in the pool room of the Temple Bar in Stopford Road in a revenge attack has unanimously been found guilty by a jury of attempted murder.

Paul Anthony Hadikin thrust a large kitchen knife into the abdomen of the 35-year-old victim shortly after 21:00 on 3 December last year.

Knocked to the floor, Hadikin quickly got up and left the pub. 15 minutes later, he returned with a knife. He then stabbed the victim and left.

The prosecution had argued that Hadikin had had a clear motive for trying to kill the man: revenge for the headbutting earlier that evening.

Crown Advocate Matthew Maletroit added that there was also clear intention in Hadikin’s actions, including calmly leaving the pub to go home to collect a knife which Hadikin had later described as “massive” in a recorded conversation with his ex-partner from his prison cell.

“He had a massive knife with which he intended to do massive harm,” said Advocate Maletroit.

“He knew that stabbing someone with a large knife was a lethal thing to do, but he did it anyway. We say intent was clear and it was luck rather than judgment that it was not lethal”.

Defending, Advocate David Steenson argued that while his client did not dispute that he had held the knife that pierced the victim’s stomach, it had been accidental.

Hadikan had wanted to frighten the man who had earlier butted him, said the lawyer, but the two had come together has the pair had passed between the double-doors leading to the pub’s pool room.

There was not enough evidence for the jury to be sure that Hadikin had not only deliberately stabbed the victim but also intended to kill him, he argued.

But the jury thought otherwise - they were unanimous in their guilty verdict.

Detective Constable Lynn Lang, the officer in charge of the investigation, said after the sentencing: “This was a deliberate act of revenge following an argument where Hadikin was left angry and feeling humiliated about the earlier confrontation they had had that night.

"He went home with the sole purpose of obtaining a knife before returning to carry out this pre-meditated and senseless attack.

"We hope that the victim can find some solace from the verdict today and continue recovering from his serious injuries."