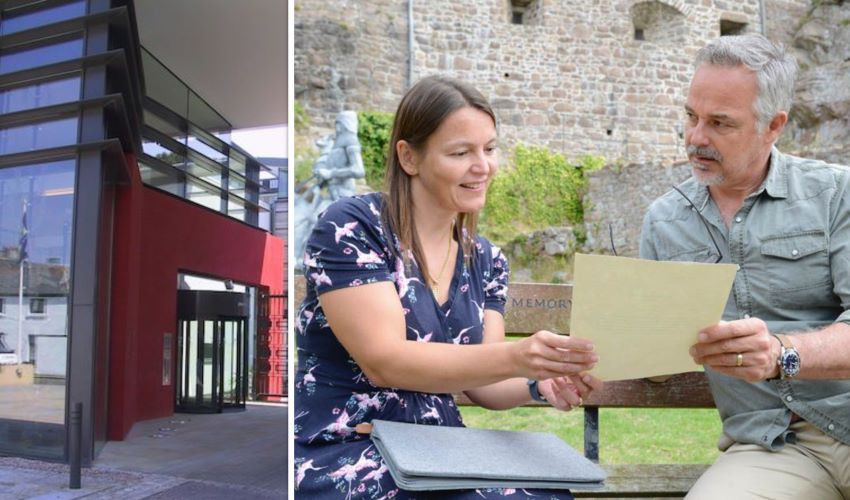 Jersey Archive experienced a rise in popularity down under last year, with a 180% increase in users from Australia following the broadcast of a genealogy programme featuring an Australian actor uncovering his Jersey ancestry.

Actor Cameron Daddo featured in an episode of 'Who do you think you are? Australia' in June 2020.

Mr Daddo and a crew from the genealogy series visited Jersey in August 2019 to film on location at Mont Orgueil Castle and St. Ouen’s Manor, where he met his his distant cousin Ned Malet de Carteret.

Archives and Collections Director Linda Romeril met the actor at Mont Orgueil where she told him about the 15th century story of Philippe and Margaret de Carteret, which is described in Les Chroniques de Jersey, a copy of which is held at Jersey Archive.

The episode, combined with ads targeted at the Australian genealogical audience, saw the number of Australians using the archive increase by 180% in 2020. 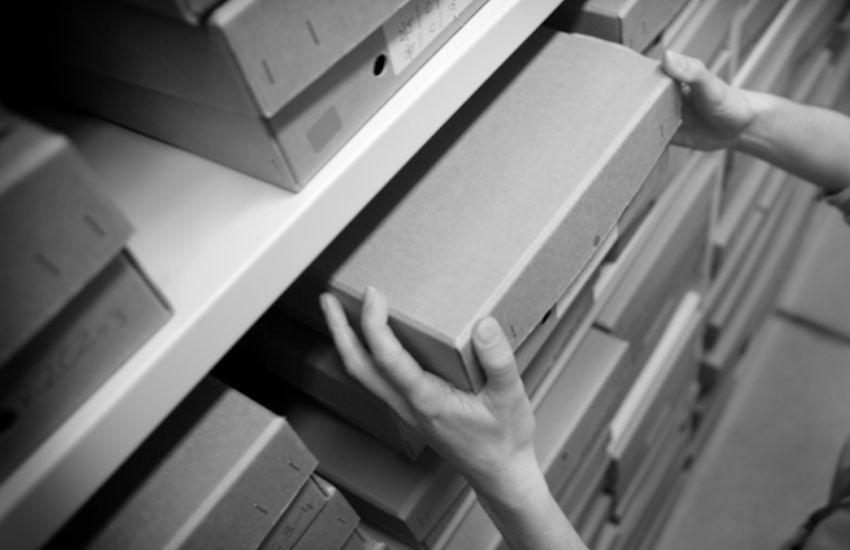 The team at the Archive adapted over the course of the year to ensure islanders and those further afield could continue to connect with their heritage.

6,000 new records were added to the online catalogue, including some by staff working from home during lockdown who used records that had already been digitised.

With lockdown and public health restrictions preventing the ‘What’s your street story?’ talks to take place in their usual form, the team turned to a webinar format that was welcomed by many history enthusiasts.

While the original programme was for 12 talks over the course of the year, the Archive eventually delivered 46 online talks with 3,552 people listening either live or via the Jersey Heritage website, including listeners from the UK and as far afield as the USA and Australia.

The Archive team received praise from Jeremy Harris, Chair of the Records Advisory Panel, an independent body that reviews and advises Jersey Heritage and Government departments on their roles regarding public records.

“2020 was a year of huge disruption because of the global pandemic,” he said. “It is to the great credit of both the Archivist and Jersey Heritage that they have been able to maintain and adapt services during these unprecedented times, and indeed to make significant progress across many areas.”