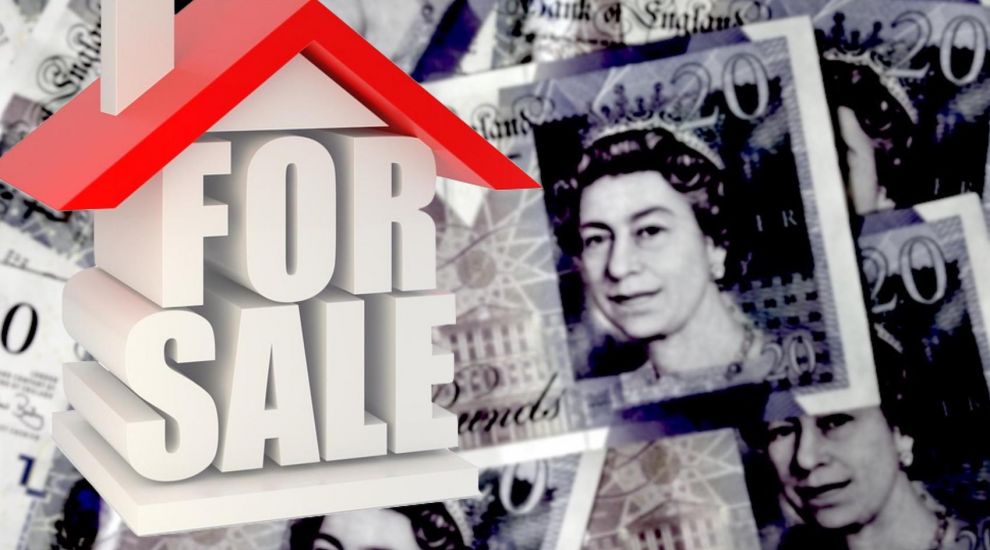 Buying an “average” home in Jersey will now set you back close to half a million, a new report has found.

Statistics Jersey this morning published their Jersey House Price Index, which showed that the average price of a property in Jersey sits around £485,000.

The latest figure is a 7% increase from the same time last year.

We have just published the latest House Price Index report. You can find the report here: https://t.co/LYLPW9AwqY pic.twitter.com/K9L66JASZ3

Despite the higher price, there were more transactions this quarter compared to last year, with 2017’s 365 leaping by more than 50 transactions to 417. It was the highest turnover of properties in a third quarter of the year since 2010.

The difference between two-bedroom and three-bedroom homes was found to be “relatively unchanged” in the latest quarter, remaining around £120,000.

Two-bedroom flats experienced a smaller price rise, going up by just £3,000 to £358,000 from 2017 to 2018. Statisticians noted that this was “largely driven by a higher percentage of properties being sold in mid-range price brackets from new developments.”

The mean price of two-bedroom houses sold in the latest quarter, at £471,000, was £29,000 greater than the previous quarter and £51,000 higher than the annual average of the previous calendar year.

The news comes as Andium Homes confirmed that it had been forced to halt a major £30million affordable housing project by the States, who are rumoured to want the site for a new government headquarters.