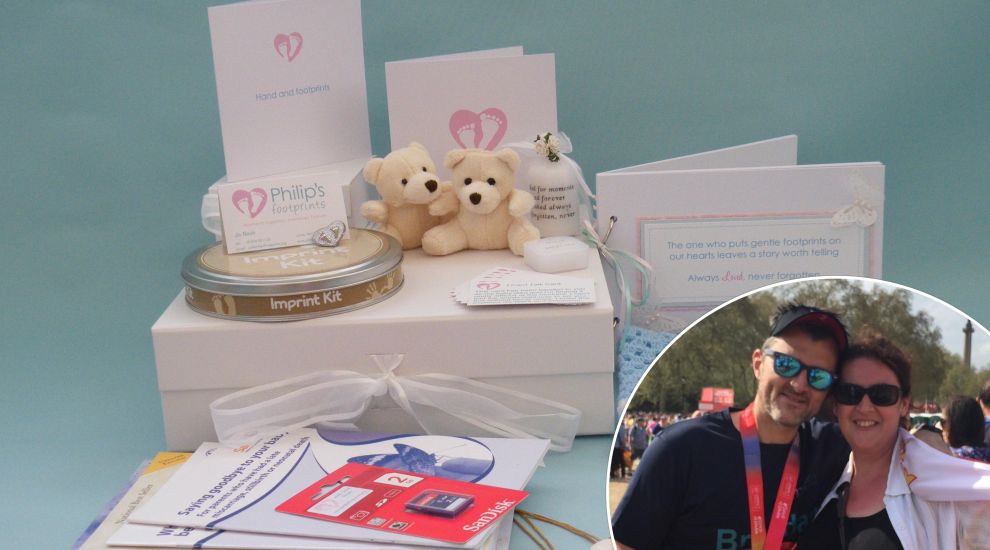 A charity founded by parents mourning the devastating full-term stillbirth of their second son is this year celebrating a decade of supporting those with baby loss and promoting safer pregnancies.

Philip’s Footprints will be holding its first fundraising ball on Saturday 9 June at the Grand Hotel to mark the 10-year anniversary occasion.

Jo and Paul Nash founded Philip’s Footprints in 2008 following the loss of their second-born, Philip.

They launched the charity by providing baby memory boxes to families who suffered the heartbreak of the loss of a child. Mrs Nash explained: "It all started after we lost our son full term. It was such a random thing. You don't expect to walk out of maternity without your baby. We were totally shocked.

"It was only later, in the weeks that followed, that we realised how we could have made memories. We looked online and learned about baby boxes and we worked with the maternity over the years to help families. The memory boxes are filled with keepsakes and items to help parents create treasured memories to last a lifetime, as well as information about grief and support.”

Over the past 10 years, the charity has donated over 250 memory boxes to families who have lost a baby in Jersey and Guernsey. While they are now mainly focused on Jersey, they provide approximatively 15 memory boxes per year to bereaved parents.

Pictured: The memory boxes are filled with keepsakes and items to help parents create treasured memories to last a lifetime, as well as information about grief and support.

Jan Auffret, Clinical Manager, Delivery Suites and also Bereavement Midwife, said: "The memory boxes provided by Philip’s footprints are invaluable to parents and their families. They are constantly evolving with new things being included as appropriate. The contents bring such comfort to parents at a time when it is difficult for them to make any decisions about what they may or may not want."

A parent who used the boxes commented: "The one thing that brought comfort was the memory box. I remember waking up in the middle of the night once home and opening and closing it and adding other precious items over time as we began to build our own memories. I remember the empty walk out of the hospital too."

Pictured: Since 2014, the charity has been holding a a Christmas candlelit carol services for bereaved parents.

To try and improve the outcomes for the 1,000 babies born every year in Jersey, the charity decided to start 'Safer Pregnancy Projects’ in 2015. They are now investing in every pregnancy, with antenatal training, equipment and information for pregnant women, to reduce the stillbirth and premature birth rate and complications at birth.

Philip's Footprints has also given funds towards the refurbishment of the bereavement suite at Jersey Hospital enabling parents to have some outdoor space and privacy at a very difficult time.

“And for the last four years we have held a Christmas candlelit carol services," adds Jo, "which gives bereaved parents an opportunity to take a moment before the rush of Christmas, remember and light a candle in memory of their child. This is open to anyone who has lost a child of any age, or gestation, no matter how long ago.”

Pictured: The charity has funded 191 training places for maternity staff at the Hospital.

Philip's Footprints also works with Baby Lifeline, a UK charity and nationally recognised trainer and so far has funded 191 training places for maternity staff at the Hospital and will fund a further 80 this year, costing £10,000.

Julie Mycock, Head of Maternity said: “Philip’s Footprints have funded courses here in Jersey enabling staff to attend multi professional training led by experts in the field. This really would not have been possible without their support."

In 2016, Philip’s Footprints supported the Baby Bean Appeal which successfully fundraised for five wireless foetal monitors for the Jersey Maternity Unit’s delivery rooms. These wireless monitors allow Jersey mums a greater freedom of movement during labour, especially those with high-risk pregnancies. Last 2017, they secured funding for another monitor. 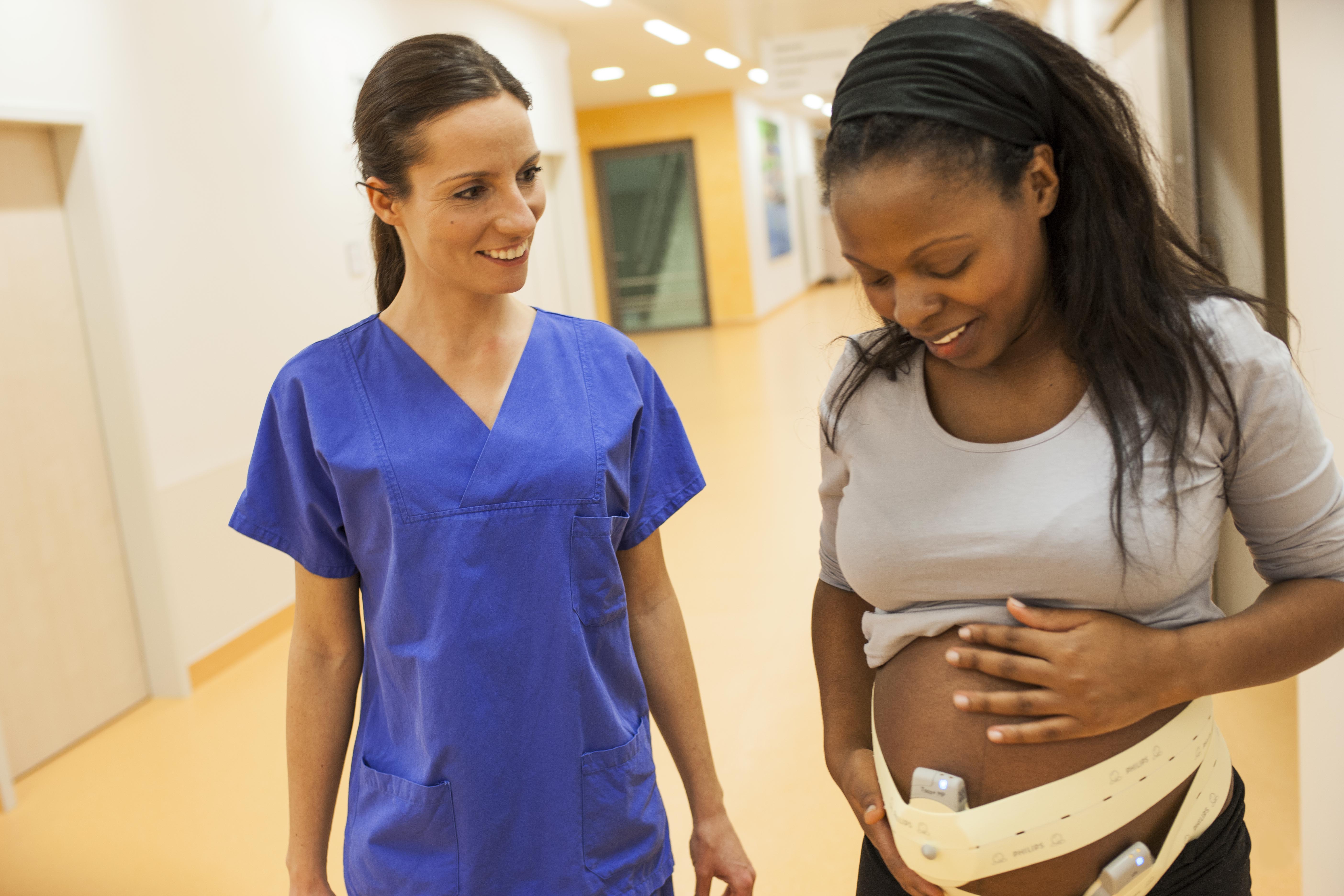 Maddy was able to use one of the monitors during her labour. "I am incredibly grateful that I was able to use a wireless monitor whilst giving birth to my second baby," she said. "Having experienced labour where no wireless monitors were available, I really know what a difference it made to be able to walk around/move during contractions rather than being stuck in a bed as I was the first time around. Then being able to have a water birth because of it was quite simply amazing.

"I can only imagine how different/difficult it would have been if I had been forced to stay in bed to deliver my second baby. The result of having a good birth experience this time was that I felt really well, happy & energised after giving birth and was immediately able to spend time with my newborn and with my three year old. I am quite certain that the wireless monitor contributed greatly to making all of that possible. Thank you so much for making it available to women like me."

This year, the charity hopes is to raise funds for an additional monitor for the delivery rooms and on Sunday 1 July, together with Baby Lifeline, they are holding a special screening of the British rom-com YOU, ME & HIM at Cineworld Jersey. Some celebrities from the cast will be attending but no names have been confirmed yet.

Mrs Nash said that as well as supporting bereaved parents, Philip's Footprints now help parents-to-be with advice on how to keep safe and well in pregnancy.

“We provide Wellbeing Wallets, kindly sponsored this year by Ports of Jersey, which are handed out to every pregnant woman at her 12 week scan with their hand held pregnancy notes. These provide helpful information including staying healthy in pregnancy, monitoring baby’s movements and problematic symptoms that mean you need to contact your midwife." 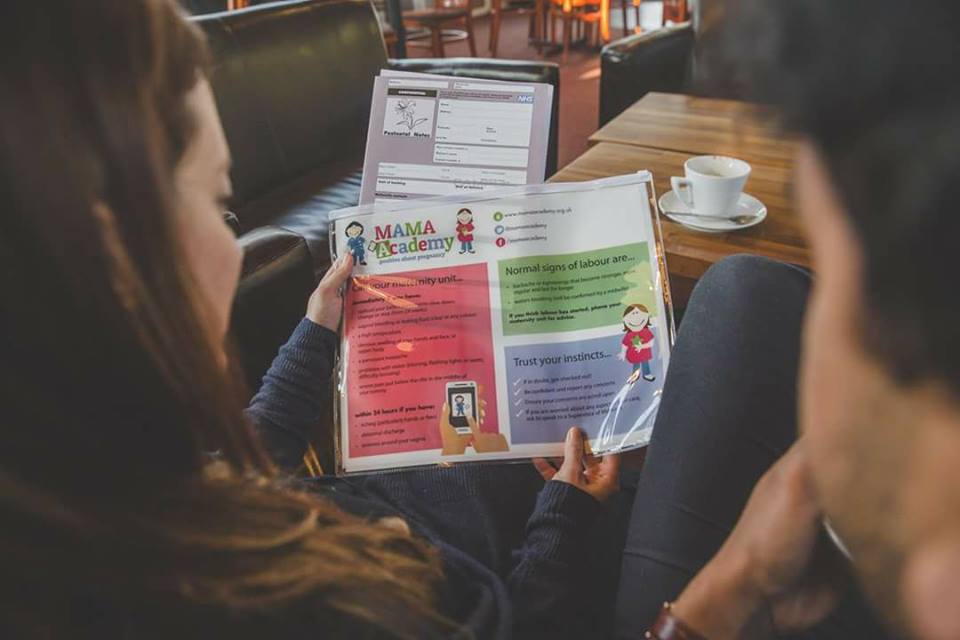 The charity will also be holding its first fundraising gala, the Starlight Ball, on 9 June at the Grand Hotel. Tickets for the event cost £80 and a 10th anniversary raffle will be held, with over 30 prizes including a first prize of overnight stay, afternoon tea and £100 spa voucher for the Grand Hotel. Auction prizes also include a Harbourmaster Tour of Corbiere Lighthouse, a tour of the States of Jersey Fire and Rescue Service and a tour of Air Traffic Control.

Mrs Nash said: “This year we have decided to hold a Starlight Ball to raise awareness and funds for our charity and we are so grateful for the tremendous support we have had from businesses, Islanders and our sponsor Ports of Jersey and we hope to continue support all those suffering the devastating loss of a child in pregnancy and promote safer pregnancy projects to improve outcomes.” 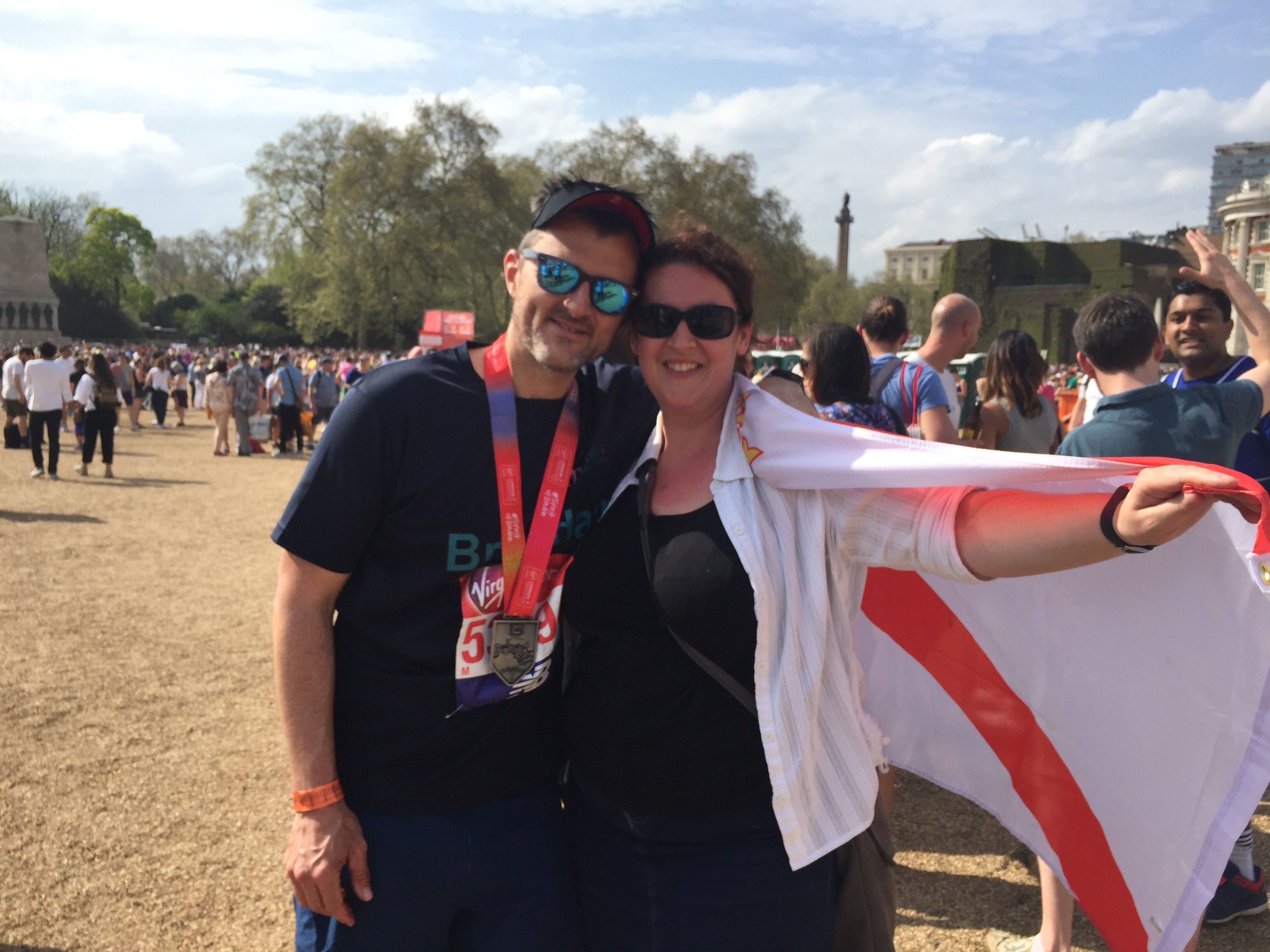 Pictured: Brendan Lynch who ran the sweltering London Marathon this year and raised £2,500 for Philip's Footprints, with Jo Nash.

"There was once a time we never believed that anything good could come from such a devastating loss," says Mrs Nash. "That Philip's Footprints has grown and is now making a difference, reducing numbers for stillbirths, premature births and complications at birth through our Safer Pregnancy Projects - antenatal training, equipment, and information for pregnant women - is just amazing."