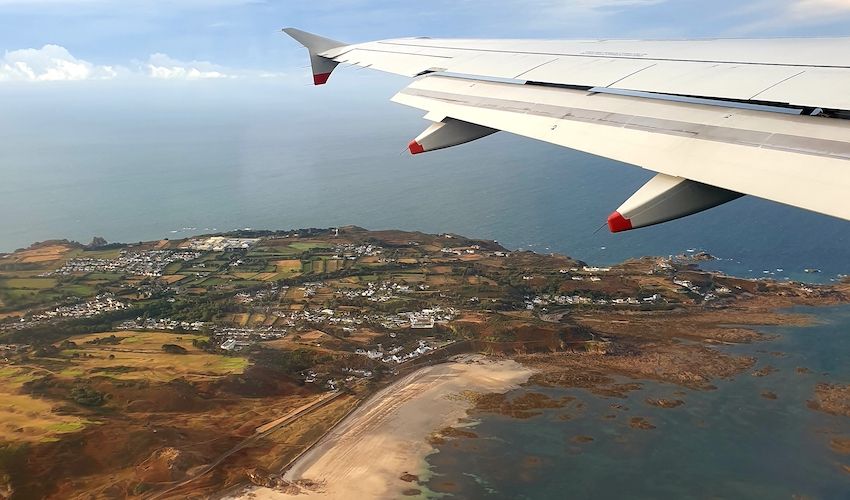 A group of backbenchers have launched a bid to delay plans to reopen Jersey borders by a week, asking that any visitors that come to the island after that should self-isolate until they receive a negative result to their PCR test.

The proposal was published by the Scrutiny Liaison Committee – which brings together the politicians who chair all five Scrutiny Panels – ahead of the States Assembly’s debate on the Government’s ‘Safer Travel Period’ proposals.

Those include starting commercial air and sea travel again slowly from Friday.

Announcing their plans on Friday, Ministers confirmed the exact arrangements for the testing and isolation of passengers hadn’t yet been finalised, but pledged that they would be in place in time. They added that travellers will have to be patient while the necessary tests are done. 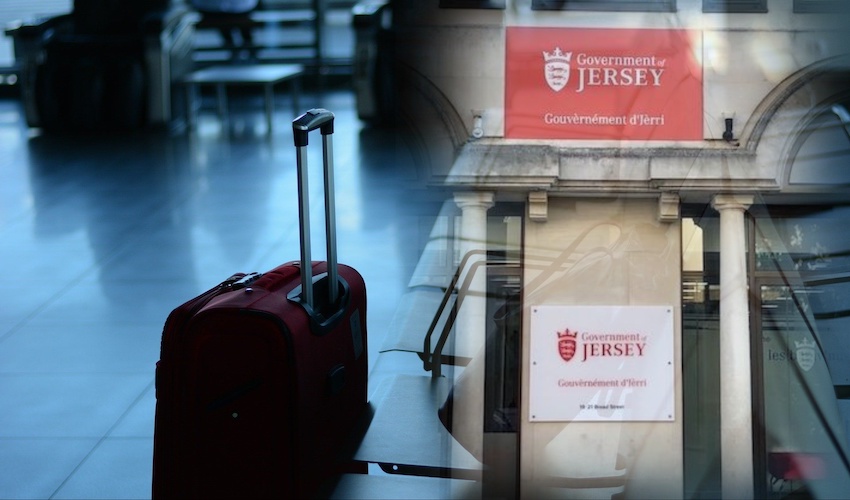 Pictured: The Government wants borders to reopen on Friday.

In his speech, Senator Farnham said: “The number of flights and sailings will begin modestly and increase gradually – primarily operated by Blue Islands, British Airways and EasyJet and, of course, Condor.

“And – most importantly – every traveller entering Jersey must either participate in the border testing programme, or they must self-isolate for the timeframe specified by the latest medical advice.”

The Minister went on to explain that this period will be controlled by a four-part mechanism consisting of the following:

But the Scrutiny Liaison Committee wants to delay the opening of local borders until 10 July. 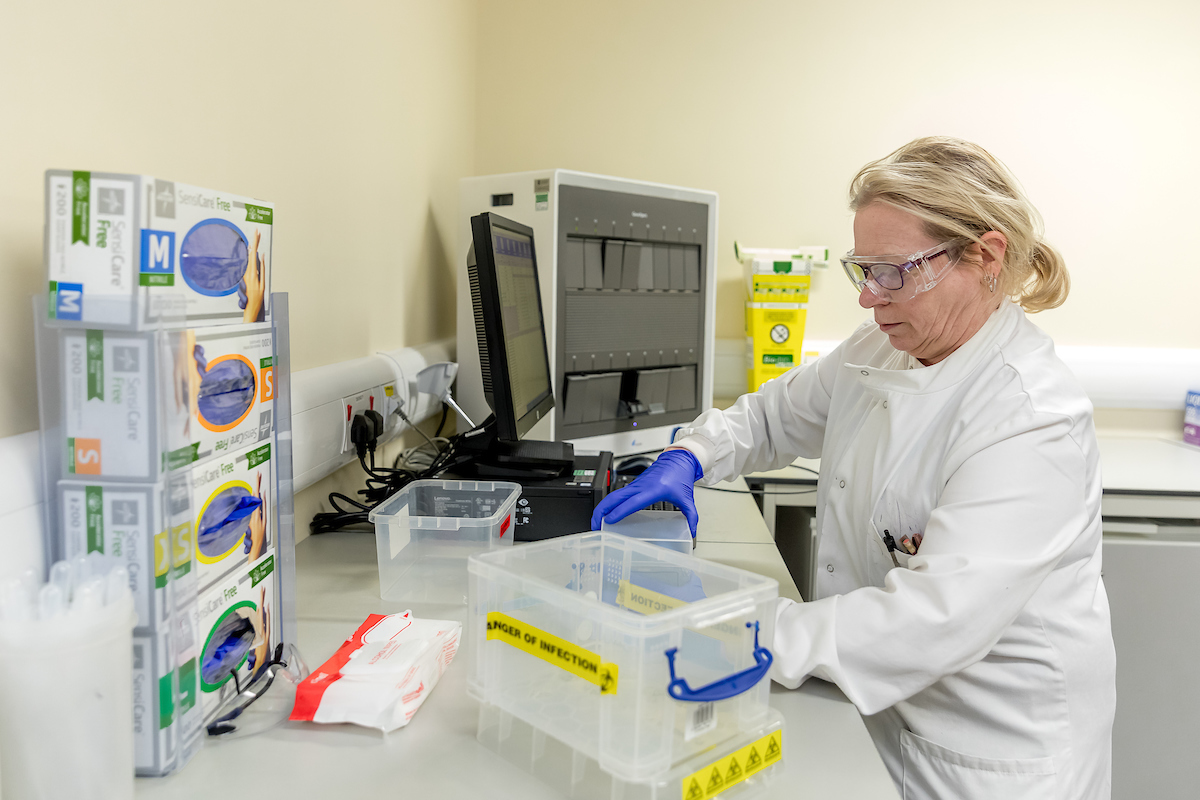 Pictured: The Scrutiny Liaison Committee wants passengers to self-isolate until a negative result to their PCR test is received.

They also want visitors to be transported to their destination in a specific and sanitised service and self-isolate until a negative result to their PCR test is received.

The Committee also wants the Government to define and monitor a list of ‘safe countries’ for travel based on their R number and testing regime.

Finally, they are asking for any changes to the ‘Safer Travel’ policy to be presented to the Assembly at least a week before so that they can be debated.

Deputy Rob Ward has also proposed changes to the Government’s plan, asking for visitors coming to the island to be in touch with contact-tracers every day for 14 days.

In the report accompanying his proposals, Deputy Ward said this would “increase in initial security regarding those arriving in, or returning to, Jersey”.

Just to clarify, the govt is not expecting to have a 12 hr turnaround for tests on arriving passengers until August. If travel begins in July, the times will be up to 72 hours.

Meanwhile, Deputy Kirsten Morel has called the Government’s claims regarding testing turnaround into question. On Twitter, he stated the announced 12-hour period was not expected to be available until August.

“If travel begins in July, the times will be up to 72 hours,” he added.

Posted by Paul Troalic on Jun 30th, 2020
I have been in regular with my Deputy, Kirsten Morel, over the issue of opening of the borders.
I suggested to him that passengers should be tested at or near the time of embarkation. To leave it until passengers arrive could lead to more cases of infection as infected persons might infect the whole airplane,
He suggested I raise a petition which I did. It got support but the Greffier threw the petition out because he said we could not dictate to other jurisdictions.
Now it appears someone with more authority than me has gathered some support.
I guess it depends whether we want to be safe or not?
To place a comment please login Login »