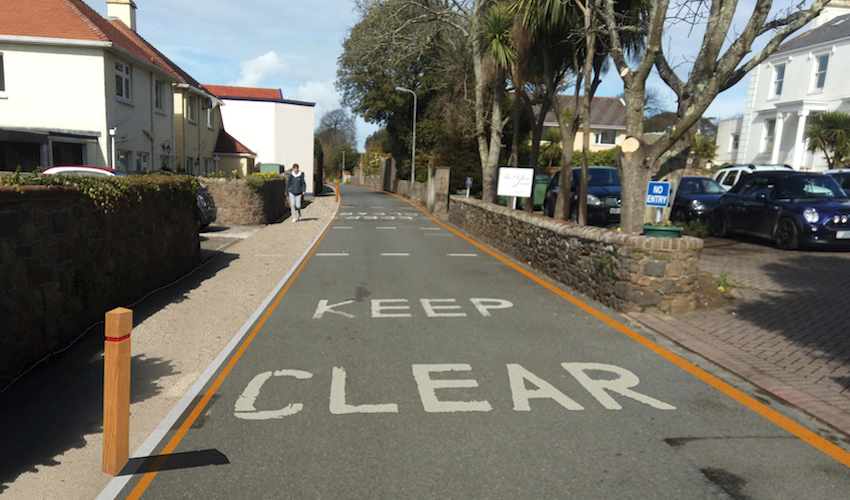 Bagatelle Lane will soon be turned into a one-way lane with a 20mph speed limit to make the walk to school safer for students in the area, as well as local residents.

As part of the improvements to the area frequented by students of Hautlieu, Highlands, JCG, Victoria College, Beaulieu and De La Salle, a ‘virtual’ footway - at the same level as the road with a different coloured surface and bollard protection - will be created.

The changes were proposed earlier this year following a consultation held in autumn 2018, when local community members raised issues with road safety in the area.

Among their key concerns were the high number of cars going two ways, 'bad exits' at both junctions, speed, narrow footways and illegal parking.

Pictured: Bagatelle Lane will be closed to southbound traffic following the changes.

Hautlieu School had also raised the issue of safety following near-misses with vehicles as they "compete for space in the narrow lane with two way traffic and parked cars with no or sub-standard footways."

Less than a quarter of Hautlieu students thought the Lane - located on the walking "desire line" from the schools’ bus park at JCG to Hautlieu and also onto Highlands - was a safe walking route down the lane.

An assistant engineer explained that making Bagatelle Lane access-only with signage only would not deter those using it as a shortcut unless it was constantly policed. 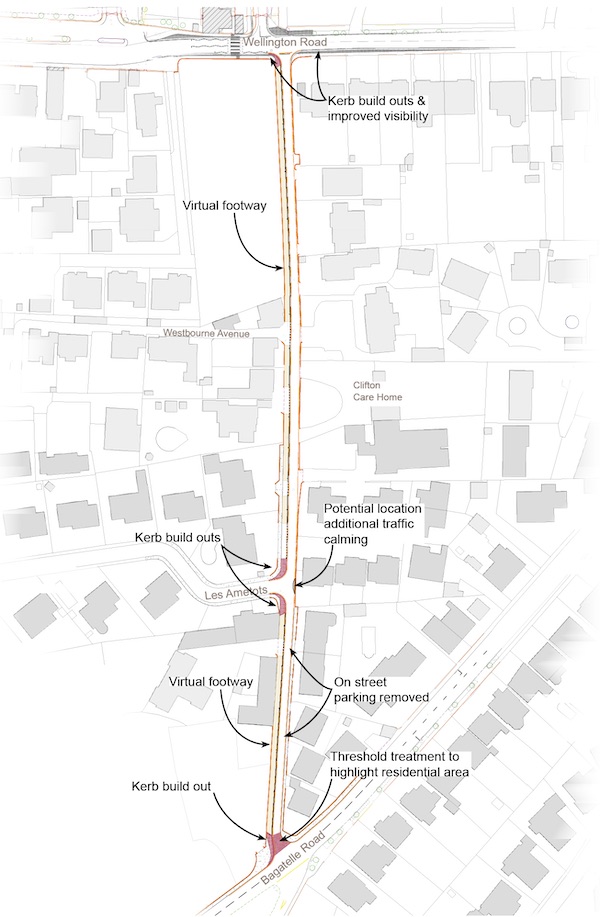 Pictured: Early drawings from the proposals.

"The one-way option was taken forward for preliminary design," he wrote in a report addressed to the Minister for Infrastructure, Deputy Kevin Lewis.

"The lane was made one-way northbound as the visibility on exiting onto Wellington Road is being improved as part of the upcoming zebra crossing installation with a virtual footway on the west side of the lane. In order to accommodate the virtual footway, all roadside parking needs to be removed."

The Assistant Engineer added that making the lane one-way and reducing the speed limit to 20mph would address the main concerns, while fitting in with the Sustainable Transport Policy and St. Saviour's School Action Plan, which aims to encourage students to walk or use buses to reduce congestion to local schools.

"Reduced congestion benefits air quality for students and residents and reduces carbon emissions to the environment," the engineer noted. 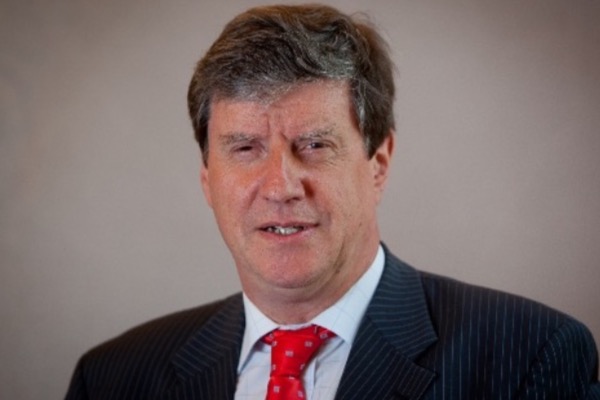 The proposals were agreed by the Parish Roads Committee before being presented to residents in March. While a majority of residents supported the proposals, they voiced concerns over the lack of on-street parking, particularly for visitors.

The proposals have now been approved by the Infrastructure Minister and the works will be funded from the 2020 capital Programme.

Following the announcement, St. Saviour Constable Sadie Le Sueur-Rennard commented: "I am delighted that the next step can be done to make this busy road safer for school children. It's something that the parish has been proactively working with the government on and I'm pleased it's able to make its next step in development."

Pictured top: A mock-up of the Bagatelle Lane changes from the consultation documents.