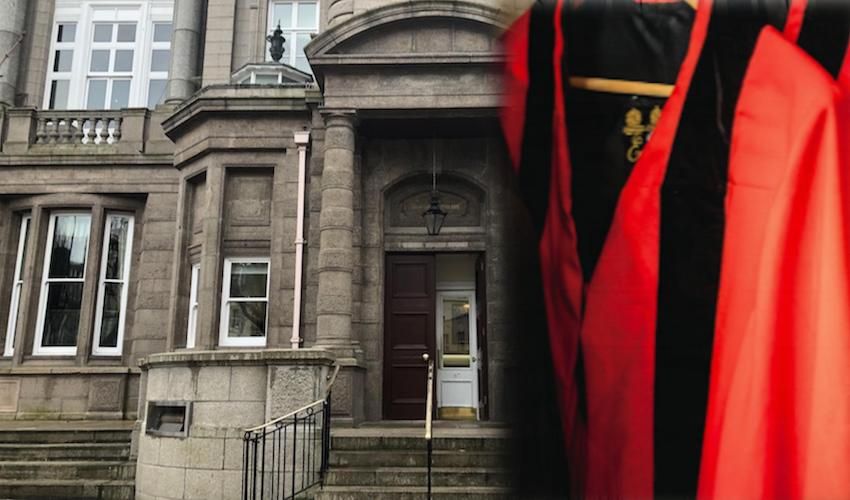 The Bailiff has paid tribute to a popular and hard-working former Jurat after she passed away last weekend.

Jurat Suzie Marett-Crosby, who had been unwell with cancer, died on 12 June.

This morning, the Bailiff, Sir Timothy Le Cocq, began the Samedi session of the Royal Court with a tribute to the Jurat, who served on the bench of judges of fact from December 2009 until June 2016.

Jurat Marett-Crosby had a distinguished academic background and was also deeply involved in the voluntary sector.

She was a Samaritan for many years, with a period of Director in Jersey followed by a term as Regional Visitor. She was involved with Victim Support, the Network to Prevent Violence and Abuse in the Home and the Probation Service.

As a Jurat, she served on the Prison Board of Visitors and the Greville Bathe and Ann Alice Rayner funds.

She was born in New York and educated variously in Lima, Boston and London; however, her roots were firmly in Jersey with her great-grandfather being Sir Robert Pipon Marett, a distinguished Bailiff in the 19th century.

Also paying tribute today, former Bailiff Sir William Bailhache said: "I was very sorry to learn of Jurat Marett-Crosby's passing. I had the privilege of sitting in Court with her during her time as a Jurat. She had the wonderful attributes of empathy with all those involved in the court process coupled with gallons of common sense.

"As a result, she was able to see the wood for the trees and relate well to all those around her, making court decisions the product of careful but sympathetic consideration from which all of us involved benefited.

"She has borne up remarkably cheerfully during her illness and has been an example to us all."

Jersey Samaritans said: “Suzie Marett-Crosby was a popular listening volunteer at Jersey Samaritans. She joined the branch in December 1985 and only retired in April 2001.

“During that time, Suzie also lead the team of volunteers in the role of Branch Director. She was much loved and well respected by those who worked with her. There are still volunteers at the branch today who remember her well and speak of her fondly.

“Jersey Samaritans extends their deepest sympathy to Suzie’s family at this sad time.”