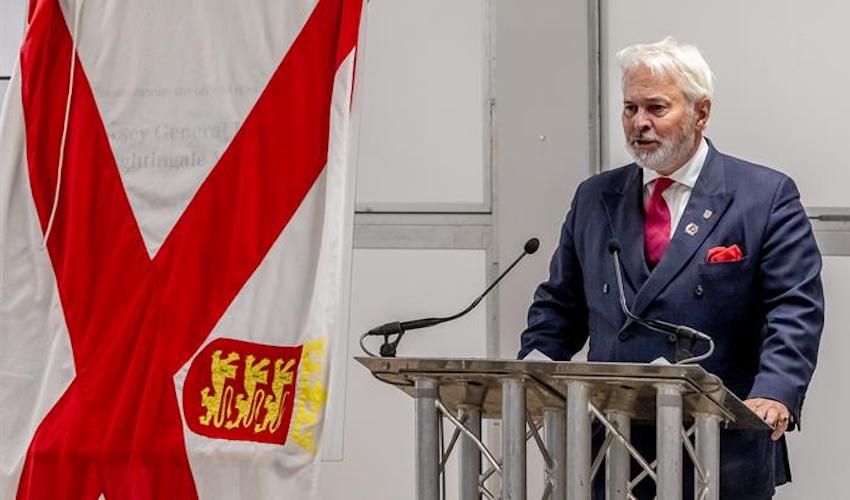 Replacing the Bailiff with an elected Speaker in the States Assembly moved a step closer again this week, with the Chief Minister indicating she would support the move - if another politician proposes it.

The dual role of the Bailiff as the head of both the island's legislature and judiciary has long been a controversial topic, and has repeatedly come before the States Assembly in recent years.

Most recently, the former Chief Minister Senator John Le Fondré brought a compromise proposition in 2019 which would have enabled States Members to select a Speaker to preside over the Assembly, but only if the Bailiff or Deputy Bailiff was unavailable - that was defeated by 31 votes to 16.

The same year, the then Senator Sam Mezec withdrew his proposals to allow Members to elect their own speaker, after his colleagues narrowly (25 to 22) agreed that any changes to the Bailiff's role would only be made if politicians were given the mandate by a public referendum.

Both those proposals followed Senator Le Fondré's predecessor as Chief Minister, the then Senator Ian Gorst two years earlier, who brought a very similar proposition to create an elected speaker, but which was also amended by the former Bailiff, the then Senator Sir Philip Bailhache, to make sure it only happened after a supportive referendum.

Now it looks like the debate will return once again in the current States Assembly. 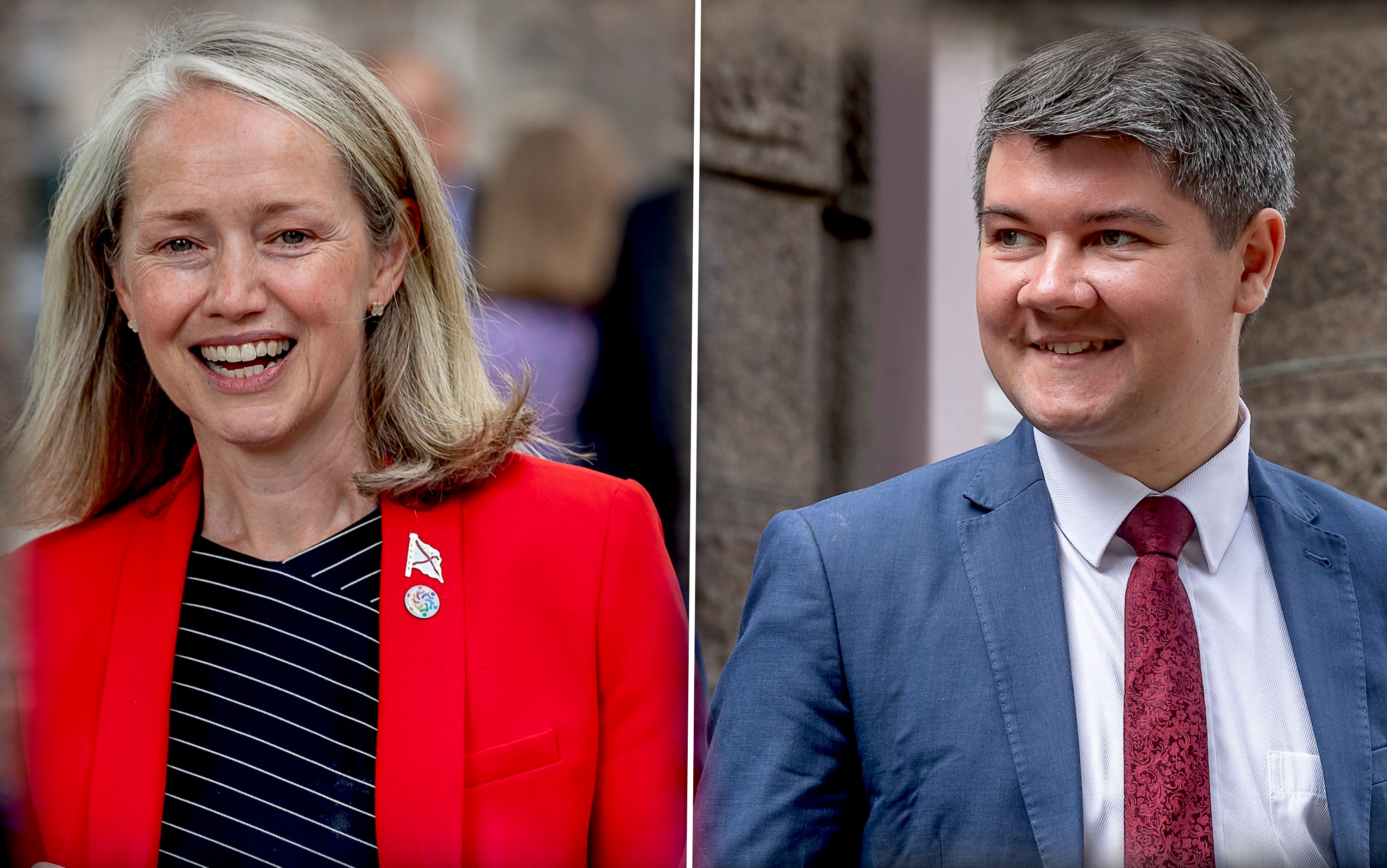 Pictured: Deputies Kristina Moore and Sam Mézec who both support the States Assembly being able to elect their own Presiding Officer.

Speaking yesterday morning, Deputy Sam Mézec firmly put the issue back on the agenda with this question to the Chief Minister: "The Chief Minister has in the past been on the record as supporting the separation of powers, and I would like to know if that is still the position of this Chief Minister that this Assembly should be established as the supreme decision-making body of the island with our own President elected from amongst our number, as most sovereign parliaments in the world do."

Deputy Kristina Moore has previously supported moving to an elected Presiding Officer of the States Assembly, and she confirmed that her view has not altered as Chief Minister: "My position on this matter has not changed.

"I think it usually has been a matter for backbenchers to bring a proposition, and if anyone has time in their busy agendas to consider that matter, they would be most welcome, and they would receive my support when it came to the Assembly.

"As a matter for the Council of Ministers, if nothing else was forthcoming perhaps it is something else we would consider, once we have completed the important agenda of business that we have with regards to our 100 day plan, the Government Plan and the common strategic priorities."

Speaking to Express, Deputy Mézec said that the issue was in Reform's manifesto for this term of office, but it wouldn't be raised while the island was dealing with the cost of living crisis: "There is a proposition to establish a separation of powers, that is good to go any time, and it is the one that Ian Gorst had written when he was Chief Minister. So it would just be a case of working out timing, and whether everyone felt there was a good chance of success when that proposition could be brought back again, but Reform Jersey would be happy to be part of the conversation to help move that forward.

"It's not in our work program now, our main priorities are based on key pledges in the election, which were all cost-of-living-focused."

The recent proposals to change the role of the Bailiff have focused on the role of President of the States Assembly; in recent weeks the Bailiff has also been the Acting Lieutenant Governor, until the next Governor arrives to take up the position.

How would you control 49 politicians?

Posted by Private Individual on Sep 21st, 2022
This conflict of interest has been going since I was a boy.

Good luck in getting it removed, as it will be like getting an ormer of a rock on a spring tide.

Nigh on impossible!
Posted by Paul Troalic on Sep 25th, 2022
This is long overdue.
Either the present incumbent does not fully understand his role as 'Speaker of the House' or does not want to rock the boat or is in the governments pocket, is how it seems to me.
This incumbent does nothing at all to control what goes on in the House. It is quite ridiculous to me and 8 have said this many times.
To place a comment please login Login »