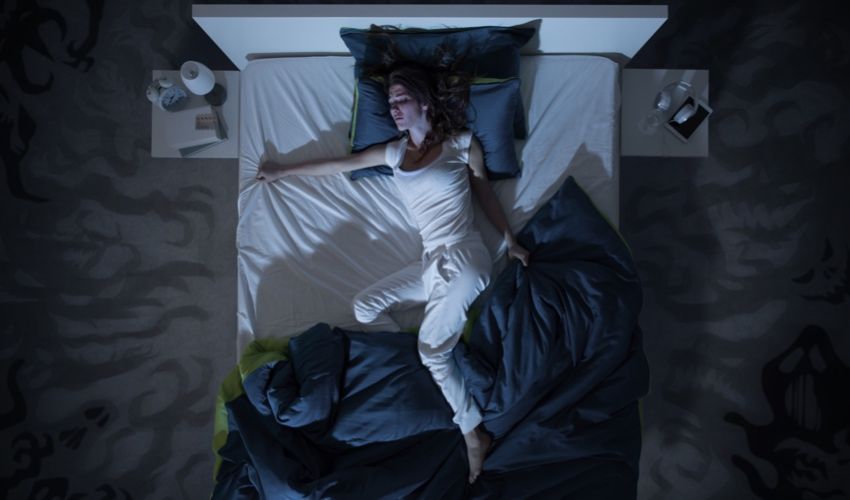 This Monday was the latest ever ‘20-degree night’ recorded in Jersey.

The minimum temperature on Monday 12 September into Tuesday at the Maison St. Louis Observatory only fell to 20.1°C.

In meteorological language, this is sometimes referred to as a ‘tropical night’, when the temperature doesn’t fall below 20°C.

Jersey Met Office said this was the latest date in the year that this has been recorded and it has only happened in September twice at the Maison St. Louis Observatory.

Head of Meteorology Paul Aked said: “Looking at all months, we’ve recorded a total of 29 nights since records began at the Observatory with a minimum not falling to below 20°C. Four of those occurrences have been this year.

"While individual weather events are the variability of the day to day weather, this can be an indicator as to our changing climate when combining and looking at other occurrences such as new extreme high daytime and night-time temperatures recorded in July this year, and the number of individual days when we have recorded 30°C or higher being the most recorded in 2022 for any single year: 8 times."

Most of that increase has been in the last 40 years.