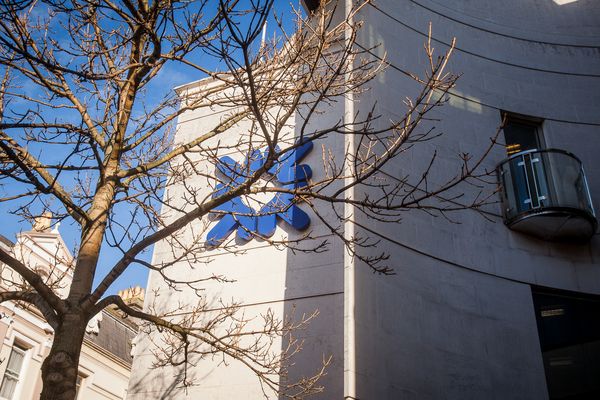 RBS International has told 33 staff in Jersey that their jobs are being cut.

The bank has confirmed that it is closing its International Wealth Management business in the Island after a four-month strategic review.

The staff were informed yesterday morning.

The job losses are also expected to affect the bank’s technology services business.

A statement from RBS International and NatWest International confirmed that staff had been formally told that jobs were at risk of redundancy.

The statement said: “The changes we are making will inevitably have an impact on jobs. This is clearly difficult news for our colleagues and we will do everything we can to support them throughout the process.”

RBS International is a subsidiary of the Royal Bank of Scotland operating in Jersey, Guernsey, the Isle of Man and Gibraltar.

Last month, the Royal Bank of Scotland, which is 80% owned by the taxpayer, posted a deficit of £3.5 billion, although this is down on the £9 billion expected 12 months ago.

The company's bonus pool was cut by 21% to £421 million for 2014, while chief executive Ross McEwan said he would not take a £1 million "role-based" incentive, which is paid on top of salaries by some banks.

Since its rescue from the brink of collapse in 2008, RBS has focused on offloading many of its foreign and investment banking assets to become a more UK-focused bank centred on retail and commercial banking.