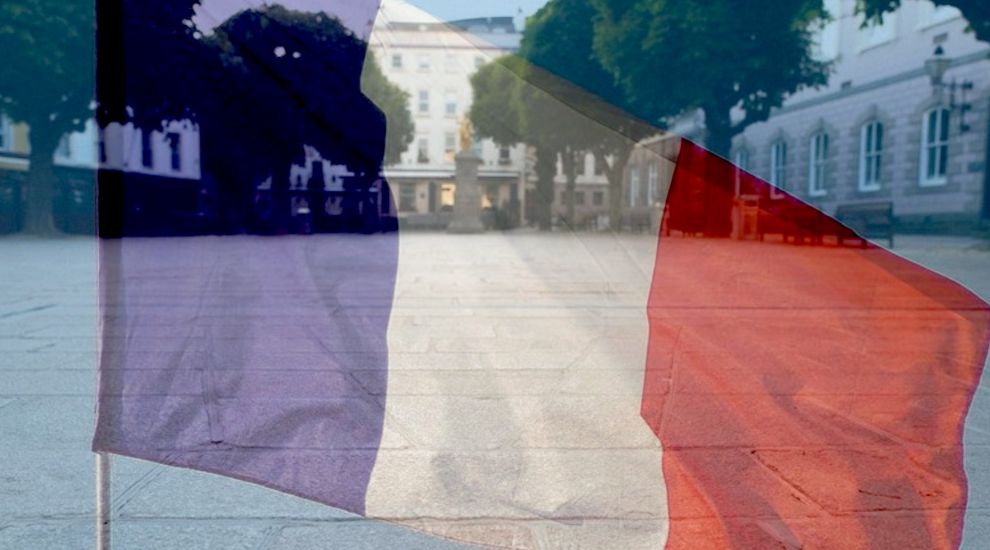 A Norman market, a DJ spinning French tracks throughout the evening, a themed walk and a play about androgynous icon Claude Cahun are among the ways islanders are being invited to celebrate Bastille Day on Thursday.

Here's your guide to the history of Bastille Day and how Jersey is marking it...

What is Bastille Day?

Bastille Day is celebrated every year - most commonly by France but also other countries - to mark the anniversary of the fall of the Bastille in Paris.

Originally built as a medieval fortress, then later used as a state prison, it was stormed on 14 July 1789, which signalled the beginning of the French Revolution. 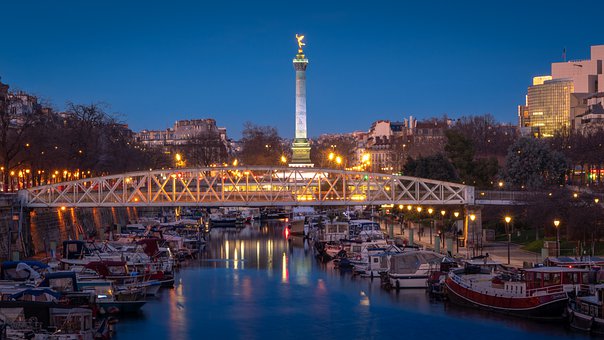 Pictured: Bastille Day celebrates the anniversary of the fall of the Bastille.

In France, it is often marked with military parades, concerts and fireworks, and there are a number of French themed events taking place  in Jersey tomorrow (Thursday 14 July) to mark the celebration.

This year's celebrations are being sponsored by the Assemblée Parlementaire de la Francophonie (APF), an association of the parliaments of Francophone nations. Jersey is involved as French is one of Jersey's States Assembly's official languages.

The focal point of these celebrations will be Royal Square, which will hold festivities from 17:00.

A Norman Market will also be in Royal Square on the 14 and 15 of July, before moving to Broad Street on the 16th and 17th. 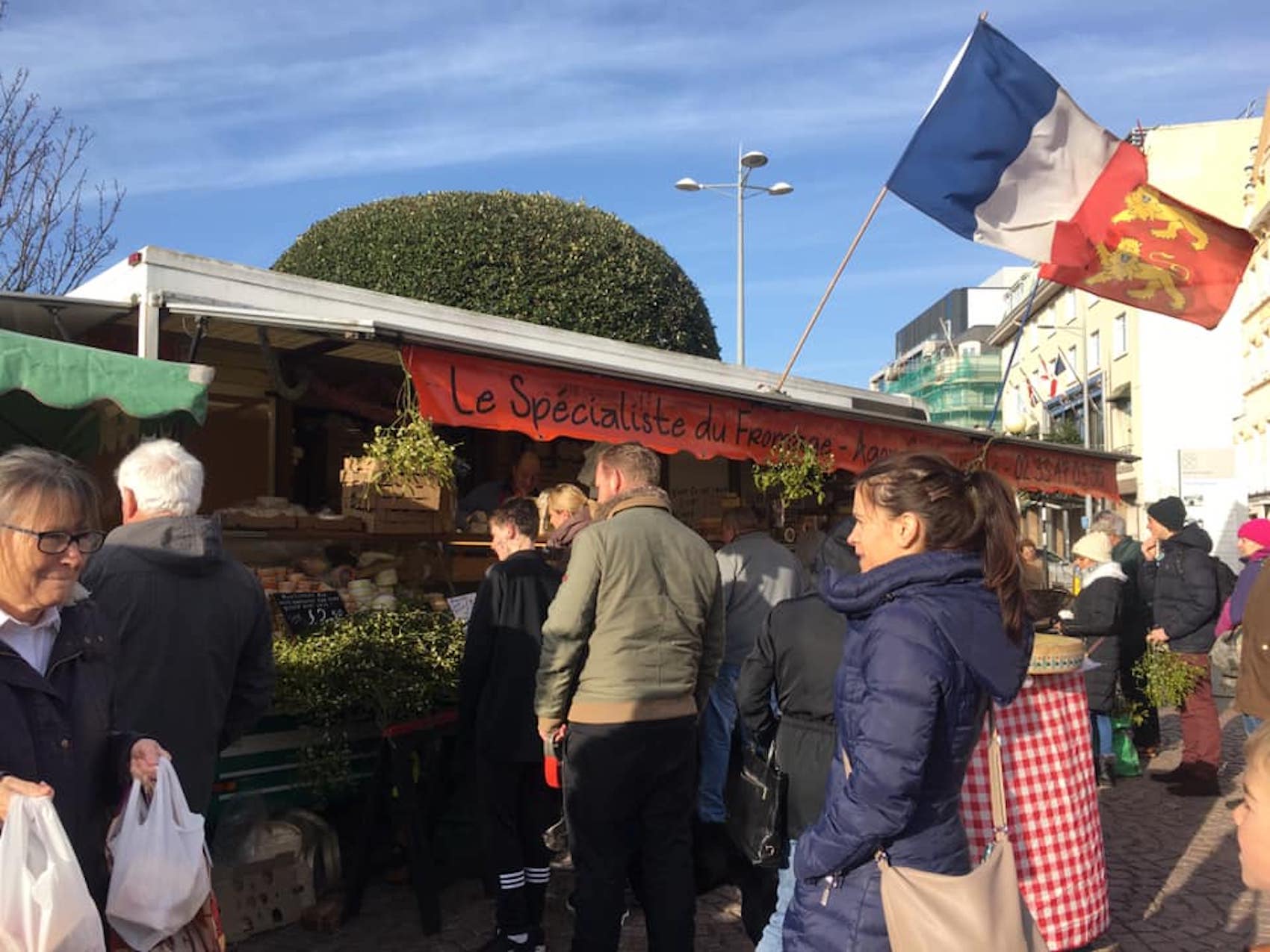 Pictured: A Norman Market will be in the Royal Square.

The official vin d’honneur will take place at 18:30, with a short welcome speech from Deputy Tadier followed by the singing of ‘La Marseillaise’.

An additional event taking place is a free guided walk, which leaves the Town Hall at 10:30 on Thursday morning. It is called ‘The French Connections’ and tickets can be secured via Eventbrite.

Another French-related event is the CAHUN retrospective, a play taking place at the Jersey Art Centre between Thursday 14th July and Saturday 16th July. The play follows the life of surrealist photographer and Occupation rebel Claude Cahun, from her difficult childhood to her move to Jersey in 1937. The event comes just before what will be the 130th birthday of Marcel Moore on 19 July, who was Cahun's stepsister and lover.

Speaking of the Royal Square festivities, Deputy Tadier, President of the APF's Jersey section, commented: “It will be a free event, and everyone is welcome. Members of the public, especially those with links to the French-speaking community in Jersey, are particularly welcome.”

He added: “I am particularly grateful to the Maison de Normandie, the Alliance Française and the Office of the French Consul for organising and supporting this event, and their work more generally in the island.

"It is great to see the Royal Square being used for these kinds of events and I hope to see a lot more of this kind of thing in the next few years.”