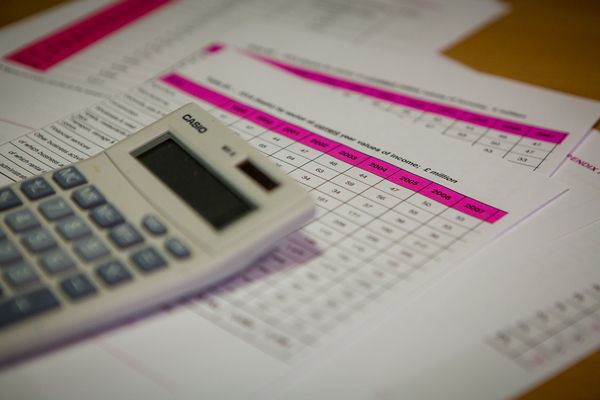 Jersey's Population Office has defended the length of time it is taking to produce accurate statistics for the Island's workforce.

Earlier this week Jersey's chief statistician criticised the delay, and postponed several key reports as he didn't feel accurate data was being produced by the office quickly enough. The process for getting businesses to report on who they employ has changed this year, as they are being asked to file their reports online for the first time, and to include extra information on each employee.

The head of the Population Office, Paul Bradbury, says this new process has taken extra time to implement; but once it is completed, it will mean the Island has much better data on which to base policies, such as limiting the number of people who are allowed to move to the Island:

“Over the last eight months we have radically changed our regime of migration control. In many areas we have stripped out regulation, and in others we have significantly enhanced our controls, for example, registration cards for new employees, a population register, and detailed returns from all employers".

The Council of Ministers wants to limit net migration (the number of people arriving in Jersey less the number moving away) to 325 people a year, and the new reporting system was supposed to help that proposed policy to be enforced.

However, there have been issues with the system, which was years in the making: its introduction was delayed over IT problems, and when it was brought in the website through which businesses have to submit returns crashed almost immediately.

Those delays have prompted the Island's chief statistician, Dr Duncan Gibaut, to say that he cannot guarantee the accuracy of any reports using the information that the Population Office have given to him and that he is holding out until he gets data from them that is both reliable and accurate.

The Assistant Chief Minister, Senator Paul Routier, who has responsibility for the population office said:

“I am disappointed about this delay, but we are collecting more information about our workforce than ever before, and we appreciate that this takes more time.

“This process is essential if we are to achieve our goal of limiting migration - focusing it toward the highest value areas - while also supporting local employment. I have asked the Population Office to put all their effort into collecting the right information and checking its accuracy as quickly as possible.”