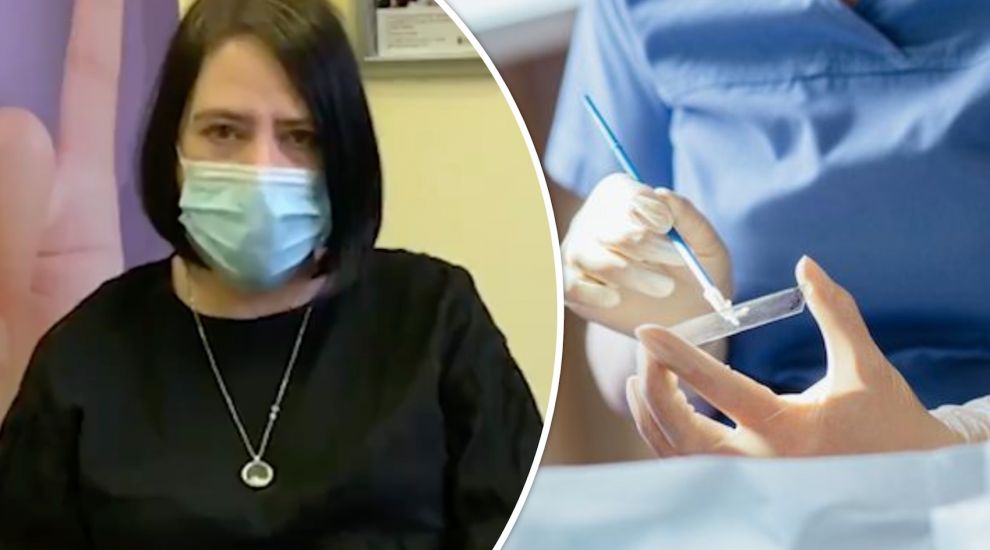 An islander has shared how she was diagnosed with cervical cancer after putting off having a smear test in a bid to encourage women to get tested without delay.

Rachel Burnham (50) was diagnosed in November 2020 and has recently returned from two months of treatment at the Royal Marsden Hospital in London, which involved chemotherapy, radiotherapy and brachytherapy - sometimes called internal radiation.

As 4 March marked HPV Awareness Day, she decided to share her story to encourage women to get their smear tests done on time.

Human papillomavirus (HPV) is a viral infection passed between people through skin-to-skin and sexual contact, which can affect genitals, mouth, or throat.

Today is International #HPVAwarenessDay. Smear tests start from the age of 25 and are every three years. When it’s time to get checked out, don’t put it off.

Video: Rachel is keen to encourage other women to get their smear tests done.

HPV is the world’s most prevalent sexually transmitted infection and 80% of people will contract the HPV virus at some point in their lives. Around 90% of cervical cancer cases are HPV-related.

Rachel explained that, even though she received reminders to book her test through the post, she kept “putting it off”.

“I put the letters to the side and thought, ‘I’ll book it with the doctor,' but never did and it just kept going until I had irregular bleeding,” she said.

“A week later I went for a colposcopy [a procedure to examine the cervix, vagina and vulva, ed.] and a week later I was told I had cervical cancer.”

Although Rachel’s treatment is now complete, she won’t know whether it has worked until she has a scan in two-and-a-half months. 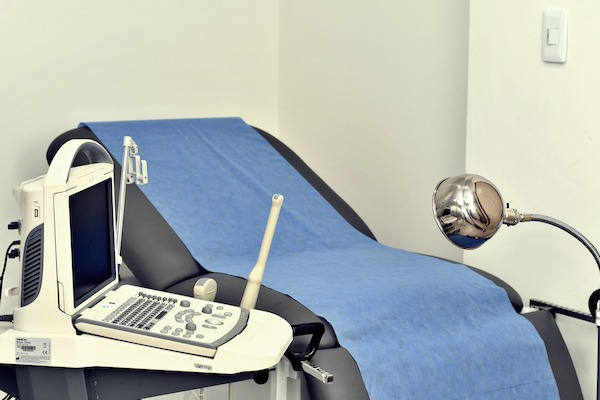 Pictured: “Do not put it off it takes five minutes and then it’s done," Rachel said.

Her message to other women is clear: “Please do not put your smear test off - go and do it! If you have a smear, the chance of it developing into cancer is very small.

“Do not put it off - it takes five minutes and then it’s done. When I eventually had my smear, it was so quick and I wondered why I had been putting it off for so long, it’s a little bit uncomfortable but it’s over and done with very quickly and it can save your life.

“If I had not put mine off, I might just have had a colposcopy and needed a few cell scraped off and not had to uproot my life and stop working, I have not worked for four months between covid and the treatment. It’s just avoidable!”

When she was contacted about HPV Awareness Day this week (4 March), she didn’t hesitate to share her story to encourage women to get tested.

“If I can help even one person to go for a smear and save their life, it’s worth it!”

With cervical cancer rates having doubled in the island in the past year, Dr Kathy Gillies, Consultant in Obstetrics and Gynaecology, is keen to remind islanders that HPV is preventable and the cancer risks from it avoidable.

Today is International #HPVAwarenessDay. Smear tests start from the age of 25 and are every three years. When it’s time to get checked out, don’t put it off.

Video: Dr Kathy Gillies reminded islanders that HPV is preventable and the cancer risks from it avoidable.

“Most people don’t think the virus affects them and most will be unaware they have it, which increases the risk of HPV-related cancer,” she said.

“It’s important that we all understand and manage these risks and we are encouraging women to beat their fear and get their smear for HPV Awareness Day.

“There are actions that can be taken to reduce the risk of HPV-related disease and thankfully, more and more people are making the connection between HPV and certain cancers, such as cervical cancer. Effective vaccines are available and cervical screening programmes can identify the virus and spot cell changes that are precursors to cancer.”

Carol Bisson, Gynaecology Oncology Clinical Nurse Specialist reminded that HPV is carried by men as well as women, and that males are also at risk of HPV-related cancers.  Most HPV infections in men are evidenced by the appearance of one or more warts in the genital area, thighs, groin, or anus and anyone experiencing these symptoms should contact their GP for tests.

“Everyone is potentially affected by HPV - and everyone can do something to reduce the risks simply by sharing information and having a conversation about HPV,” Ms Bisson said. “Awareness and education are important first steps toward prevention.”

While she was at the Royal Marsden, Rachel raised funds for their charity and is planning on doing the same for Macmillan Jersey.

Rachel and her daughter will be taking part in a fundraising walk organised by staff from Rayner Ward, the hospital’s female gynaecology and surgical ward. 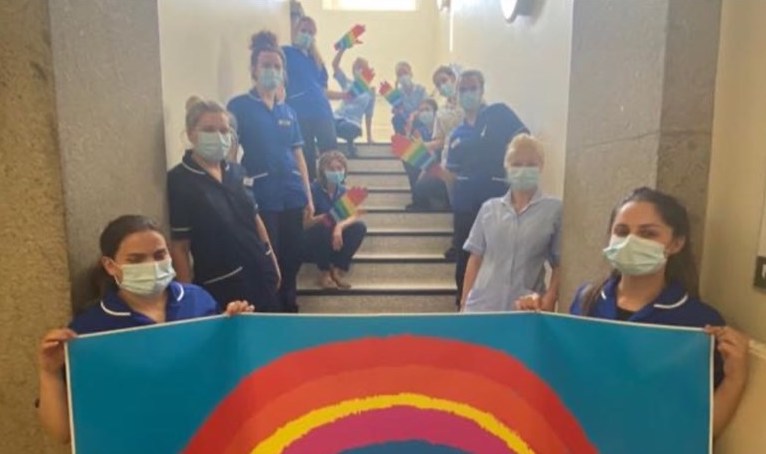 Pictured: The Rayner Ward team are raising awareness of cervical cancer and money for supportive local cancer charities with a walk later this month.

The ward’s Doctors, Nurses and Healthcare Assistants are encouraging islanders to join them on Saturday 20 March to walk from the Parish Hall in St. Aubin to the Royal Yacht in aid of two local cancer charities, Macmillan Cancer Support and Jersey Cancer Relief.

The walk will be physically distanced, and people will be leaving at five-minute intervals with no more than 10 people in each group.

They have also set up a JustGiving page for donations and more than doubled their modest £200 target, with the total £525 at the time of writing.

CLICK HERE to donate to the Rayner Ward fundraiser.