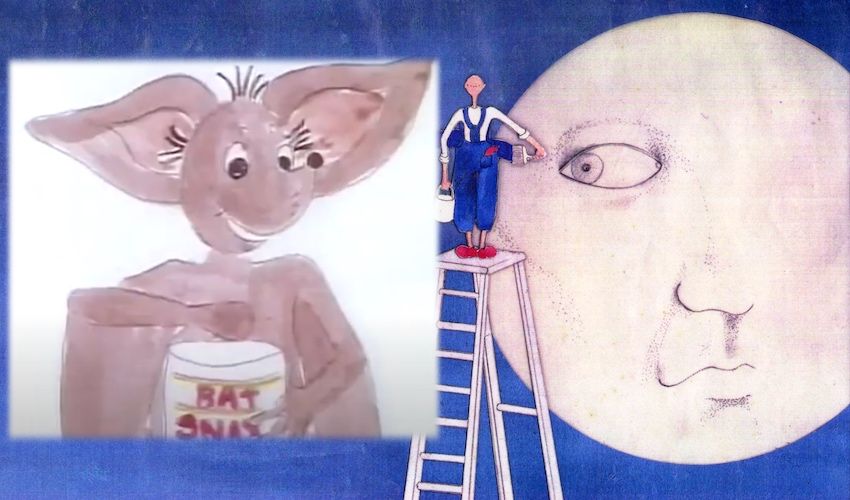 A local artist who helped create an animated children's series has welcomed its arrival on Youtube thirty years after its creation, saying it will allow a new generation to discover it, and learn about environmental issues which are still as important now as they were in the 90’s.

Commissioned by Children’s ITV and made locally, ‘Bertie the Bat’ was first transmitted on national television exactly 30 years ago today (27 June).

The series of ten, four-and-a-half minute programmes, was transmitted transmitted in summer 1990 before being sold to a number of countries world-wide including Greece and Namibia, with one episode recording four million viewers.

Video: All of the episodes of 'Bertie The Bat' are now available on Youtube.

The stories raised awareness of bats as an endangered species, pollution and other environmental issues. They featured the characters Bertie the Bat, Humble Bumble (a bee), E-D the Electric Dragonfly, the Skypainter, Cloudy the cloud-maker, Water Lily and Mister Monsoon, who spend their time trying to keep the sky clean of the pollution created by humans on planet earth below.

Bertie and his friends were created by Jane Aireton and the stories were written by the late Elisabeth (Liza) Beresford - both were residents of Alderney. The ten programmes were narrated by Bernard Cribbins, who was also the voice of “The Wombles” that Liza Beresford had previously written.

Local artist and teacher Julia Coutanche was “chief artist” on the series. As well as designing the characters, she was storyboard artist, animator and director. 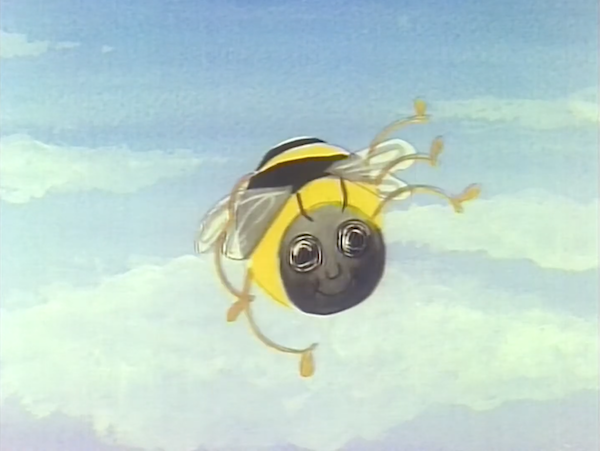 Pictured: 'Humble Bumble' one of the other characters from the series.

Julia created the pilot programme while studying animation at the Royal College of Art in London. To make the remaining nine programmes, she worked with a small team in Jersey, Animator Karen Kelly and assistants Bill Watkins, Justine Dotter and Sharon Kilroy.

“It was a quirky thing to work on,” Julia recalls. “Normally, in animation you have a large team of people working, this was so unusual because there were so few of us. Having such a small team helped give the series a handmade feel.” 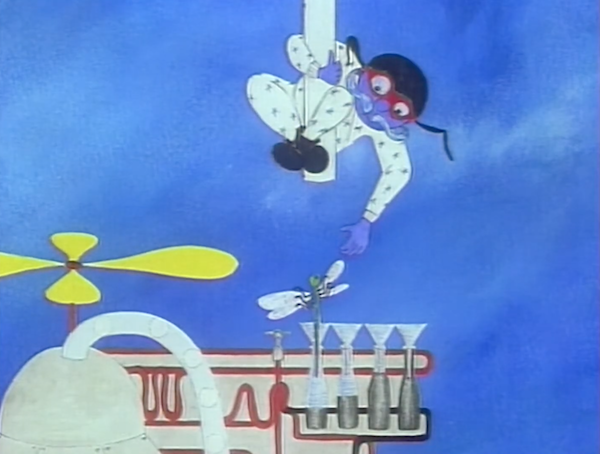 Pictured: The series of ten four-and-a-half minute programmes was transmitted transmitted in summer 1990.

“It was a fantastic opportunity,” she said.

After Bertie, Julia worked on her own film which was previewed at an animation festival in the mid 1990s. she also worked on a commercial ad for Debenhams’s Christmas sales.

While she hasn’t done any animation in recent years – “animation is really time consuming” she says – Julia has kept on cultivating her artistic fibre through painting and art classes. 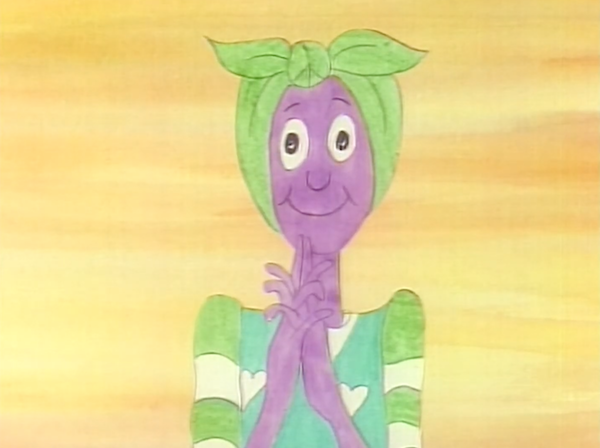 Pictured: Julia says the issues raised by the series are as relevant now as they were 30 years ago.

She welcomed the decision to release ‘Bertie the Bat’ on Youtube to mark the series’ 30th anniversary, saying that sadly the issues it describes are still as relevant now as they were then.

“It was highlighting bats being an endangered species and pollution in the atmosphere,” Julia said. “Here we are, 30 years later, and things have not improved, they have got worse.

“For me, as an artist, it’s important that I have worked on something with such an important message as environmental issues. Hopefully, it will open it up to the next generation. The more people can see it the better.”