A big move for Big Maggy’s 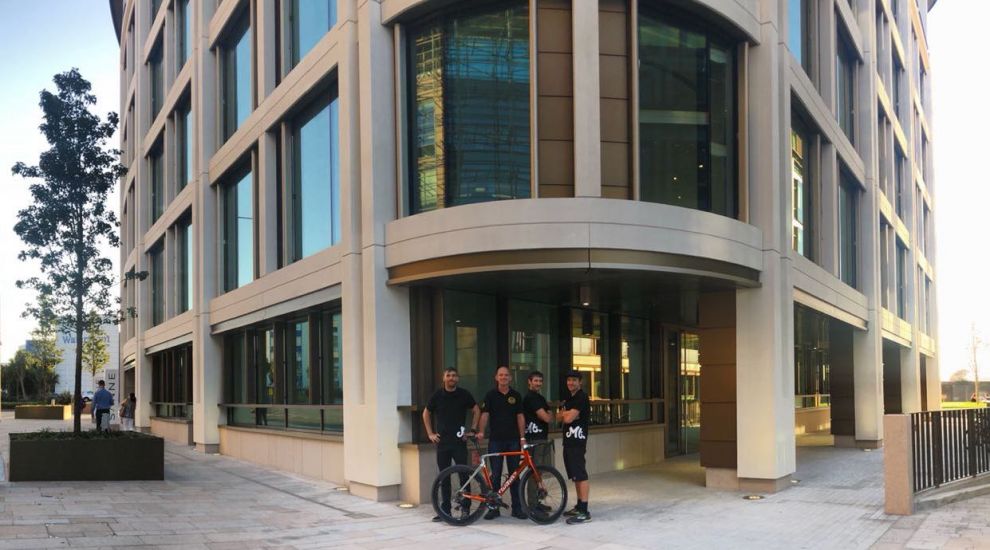 A big move for Big Maggy’s

Local bike and coffee outlet Big Maggy’s is putting pedal to the metal and setting up shop in the new finance centre on the Esplanade, Express can reveal.

Owners of the ‘cycling-centric café’ are getting ready for a high-speed ride, having signed the lease for a space in the second build, known as IFC5.

Tony Moffa, one of the owners of the retailer, told Express that the Big Maggy’s expanding team are really looking forward to this change of speed. 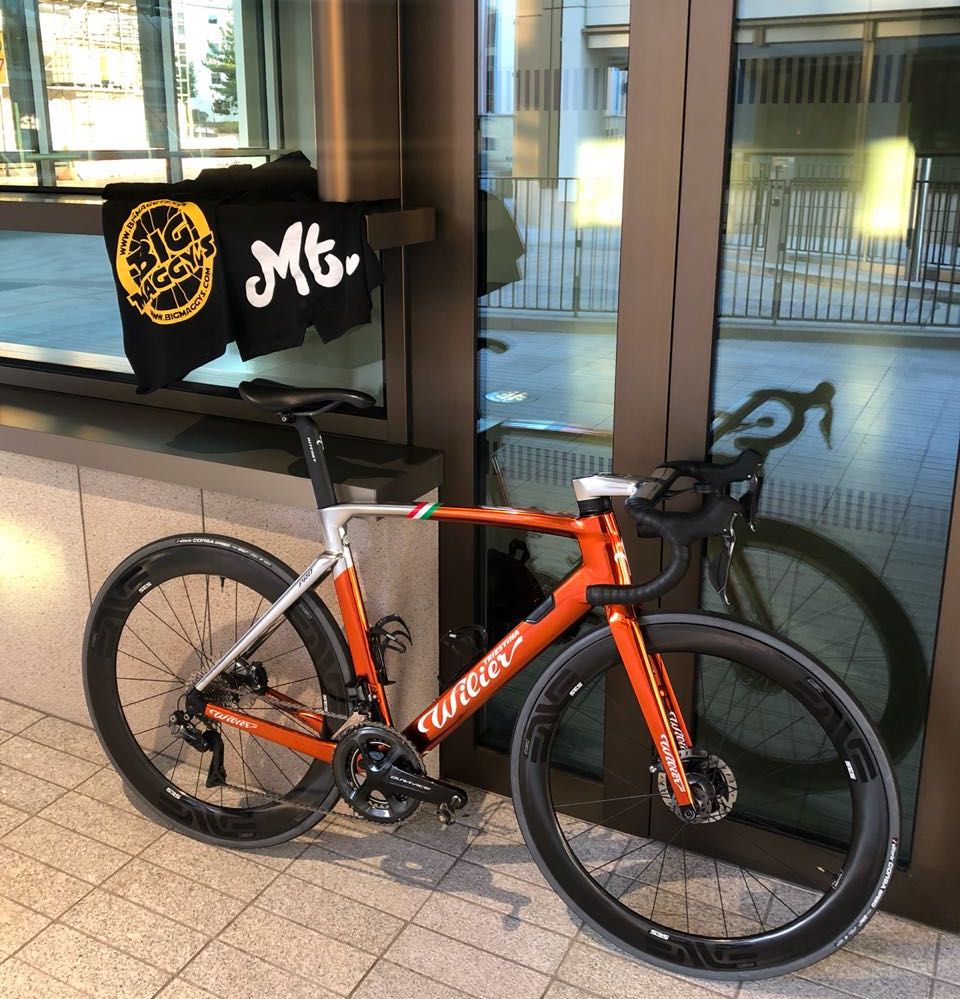 Pictured: The café's unique blend of coffee and bikes is based on a Belgian trend.

This move has been a long time in the making as the team have been in negotiation with the Jersey Development Company (JDC) since November last year. Last month, JDC Managing Director Lee Henry told Express of plans for a retailer-café crossover, but declined to name the business. With negotiations now concluded with Big Maggy’s, the team now have just over a month to move into the new premises.

Tony said: “It’s so exciting, we feel like we’re going to explode at the moment with excitement, but we’ve just got to keep our feet on the ground and get the planning done because we’ve only got the six or seven weeks to move in.” 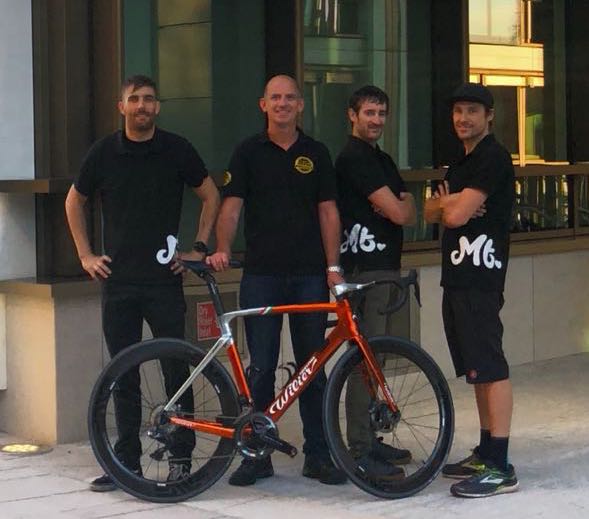 The relocation isn’t the only gear-shift for the business, as they will be partnering up with local café chain Mange Tout.

Tony hopes that the move will mean Big Maggy’s, which is based on the Belgian bike shop-café culture, is not only better placed for the business but also for the team.

Pictured: The team will be kitting out the space over the next month.

He said: “We’ve made our decision on the basis that the Esplanade is a better location for us because the whole financial district is based there… I think it’s just a more uplifting area for us as staff because we’re closer to the cycle track, we’re closer to the sea – it will mean we’re just a bit more connected to the things we love to do – cycling, running and swimming.”

Tony added that the retail unit in the new centre will be “slightly bigger” with “a much better layout” and “more modern working space.”