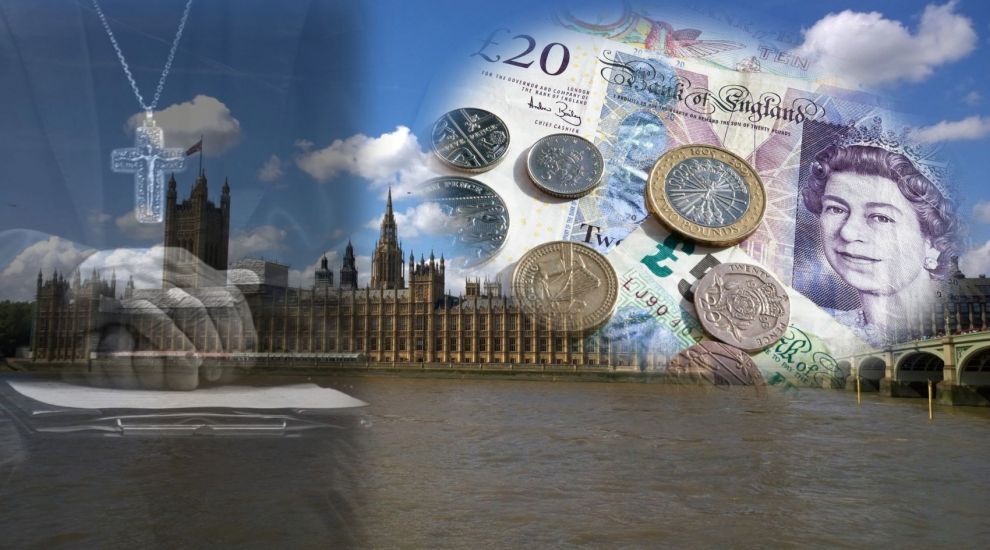 A Bishop speaking in the House of Lords has criticised what he described as Jersey's "low tax, weak legislation and easily exploitable loopholes" as he added to the international scrutiny of the island's financial services industry.

In a recent debate, Lord Bishop of St Albans, Alan Smith, cited “deeply entrenched tax inequalities” in the UK coming partly as a result of what he deemed to be tax avoidance facilitated by Jersey.

In his speech, he cited that, according to the 2019 corporate tax haven index, four of the top 10 'havens' globally were associated with the UK: the British Virgin Islands, Bermuda, the Cayman Islands, and Jersey. 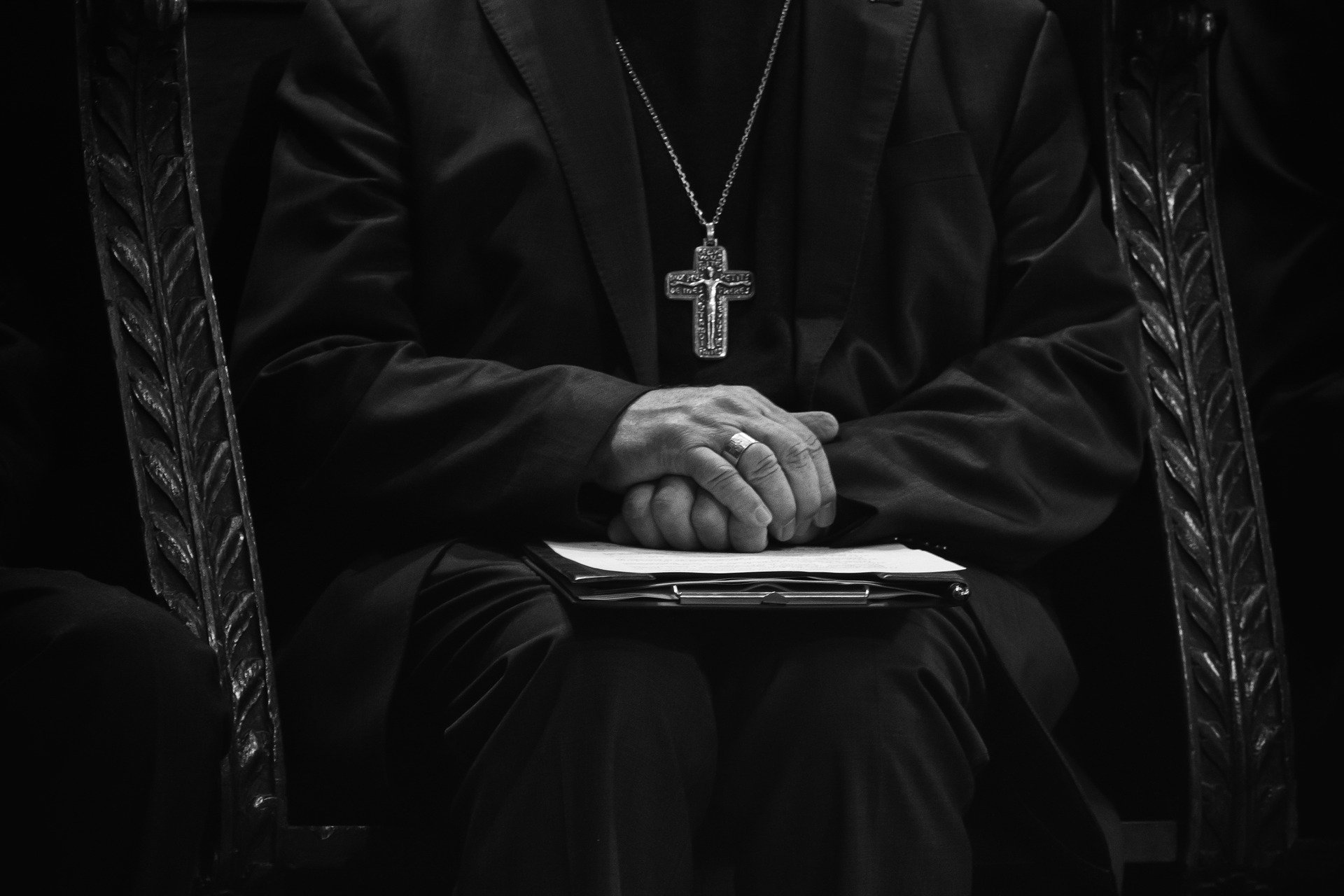 Pictured: The Bishop of St Albans name-checked Jersey as he pushed the findings of the Church Action for Tax Justice and Fair Tax Now reports.

“The presence of tax havens, whether they be British Overseas Territories or Crown Dependencies combined with their close connection to the financial might of the City of London, facilitates an international network that syphons money out of nations and into these jurisdictions, with their low tax, weak legislation and easily exploitable loopholes," the Bishop said.

While he was “pleased” that the Crown Dependencies had agreed to publish public registers of beneficial ownership by 2023, he added that “the reality” was that London and “the UK’s associated territories will continue to be at the centre of a network for international tax avoidance.”

The criticism comes as Jersey finds its financial services sector under intense international scrutiny again, after the EU voted to tighten the criteria for its 'blacklist', which Jersey had previously been removed from. 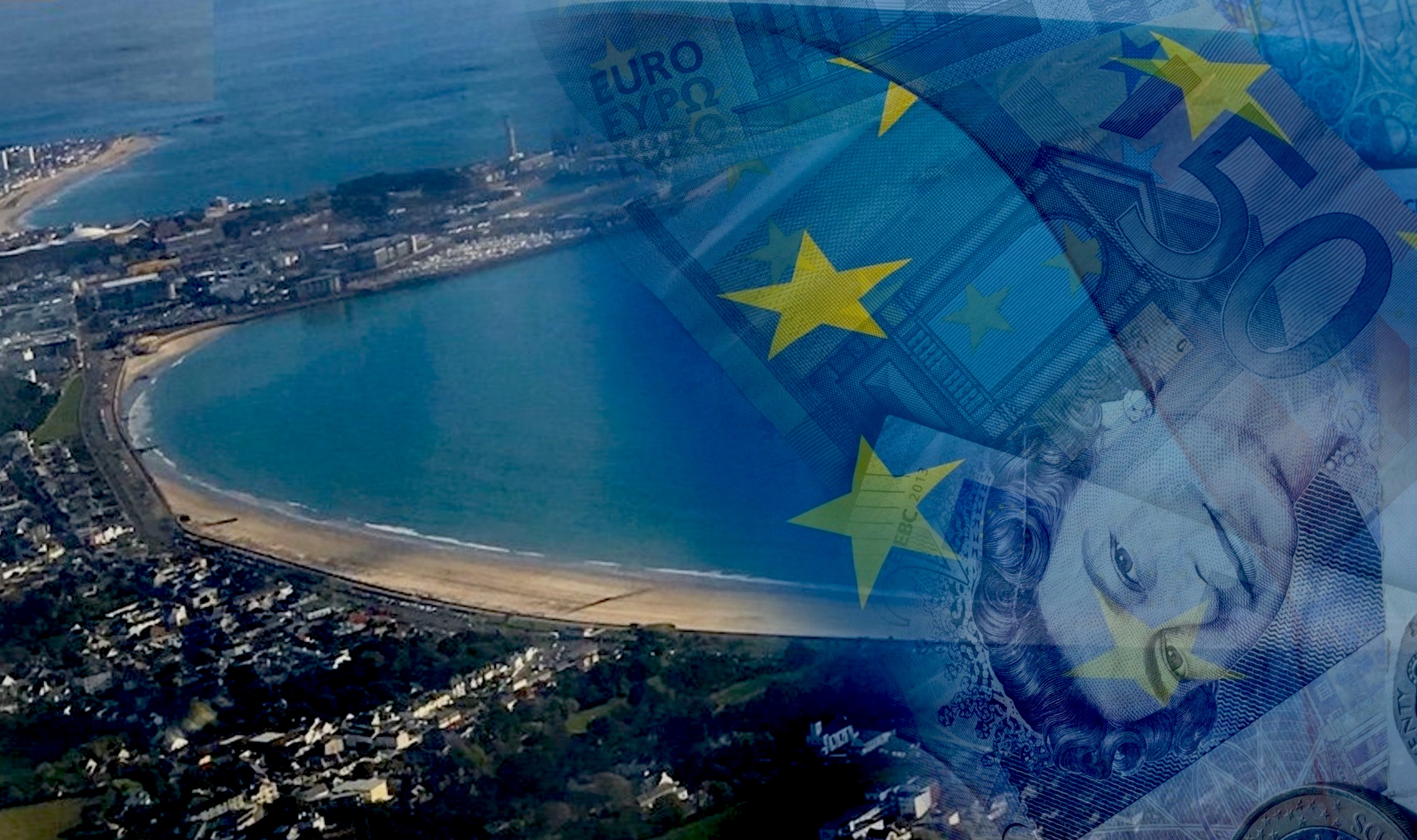 Pictured: Jersey is expected to come under more intense scrutiny as the EU tightens up its blacklist of what it deems to be tax havens.

“The list does not work yet,” he said. “And the nasty truth is that it’s not getting better; it’s getting worse. The Virgin Islands, Bermuda, Jersey. These are some of the world’s most renowned tax havens and they have been removed from the list," he said.

Following the vote, Tax Justice UK campaign group Director Robert Palmer suggested that Overseas Territories and Crown Dependencies had “lost their protector within the corridors of Brussels” due to Brexit and said that he expected the EU to “ramp up pressure on places like Jersey to clean up their act.”

Despite such criticism, Jersey's External Relations Department and Jersey Finance have always maintained that the island is not a tax haven, but a well-regulated jurisdiction.

External Relations Minister Senator Ian Gorst said last week: "Jersey has a track record of cooperation with the EU Code of Conduct group and we will continue to monitor any proposals for new global standards in financial services.”

Jersey Finance CEO Joe Moynihan commented: "Jersey already meets the highest international standards of governance and transparency in financial services. We have co-operated closely with EU governments over many years, especially through its EU Code of Conduct Group, which has already assessed Jersey’s tax regime and found it to be compliant.

Posted by Dave Mathews on Feb 2nd, 2021
Jersey needs to find an alternate to 0% Corporation Tax because otherwise this will never go away.
Posted by Paul Troalic on Feb 2nd, 2021
It's a dirty business and Jersey is at the heart of it along with other offshore jurisdictions.
There is no getting away from it any form of tax avoidance, tax planning, tax evasion, should be illegal. It is sucking money out of the tax system and should be outlawed.
Jersey may say it plays within the rules so why is it that teams of lawyers are employed by companies administering funds to exploit the rules?
Surely the rules are made to be adhered to and any attempt to find loopholes that allow the avoidance of tax should be prosecuted.
Those of us that have no money have to adhere to the rules and pay taxes so why should the wealthy be allowed to siphon money from the system benefitting only themselves?
It is just plain morally wrong,
Posted by IanSmith97 on Feb 2nd, 2021
He and his increasingly bizarre boss the Archbishop of Canterbury should stick to the God stuff. The C of E’s vastly shrinking flock is rendering Welby’s utterances irrelevant.
Posted by gordon le claire on Feb 2nd, 2021
they will not be happy until all finance companies move to Europe away from the uk and islands
Posted by Scott Mills on Feb 3rd, 2021
While I agree with him, exactly could be said of the "city of London". Don't forget the rules are made by people for it to serve themselves. A bit like Mr Parker writing his own contract/job description....
Posted by Robert Williams on Feb 3rd, 2021
Perhaps the Bishop of St Albans, sitting in an anachronistic chamber, should concentrate on addressing the myriad issus of child abuse within the clergy rather than pontificating on matters beyond his remit.
Posted by David Moon on Feb 28th, 2021
I don’t understand how it can be claimed that Jersey is not a tax haven when it has a tax system that exempts businesses from paying tax by trading through companies. This amounts to the wealthiest in society not paying tax but benefitting from the infrastructure etc. Banana republic without the banana.
To place a comment please login Login »