Blue skies…farewell to the voice of the Air Display 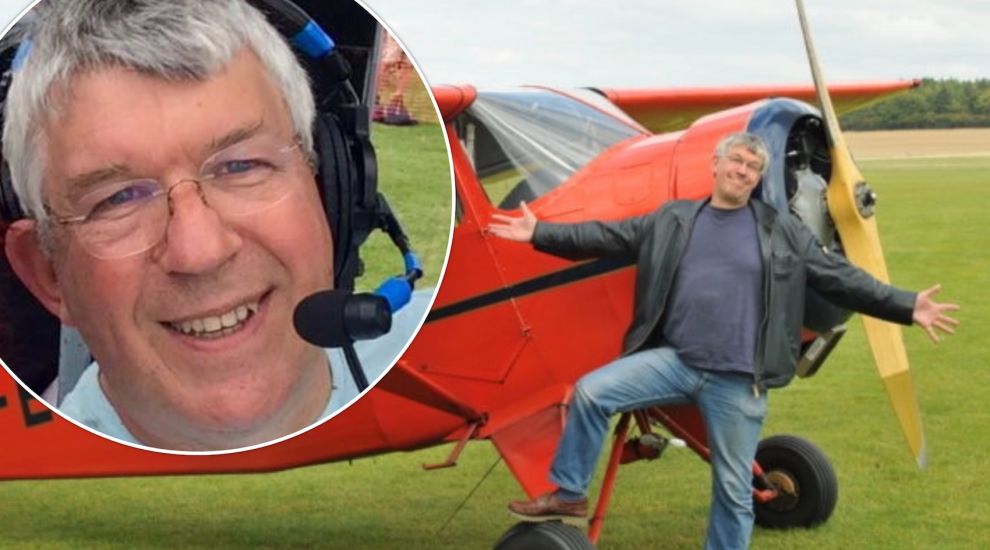 Blue skies…farewell to the voice of the Air Display

Tributes have flown in for one of the most well-known voices of Jersey’s International Air Display, after he passed away last weekend.

Melvyn Hiscock, who died on Saturday morning (20 February), was one of 40 volunteers from Jersey and the UK to man the annual aviation extravaganza, lending his services and voice for nearly two decades.

It was only in 2016 that he was forced to retire from commentating when he was diagnosed with cancer, which he was described as fighting “with the energy he put into brewing beer as a teenager.”

But he didn’t just enjoy speaking about planes. 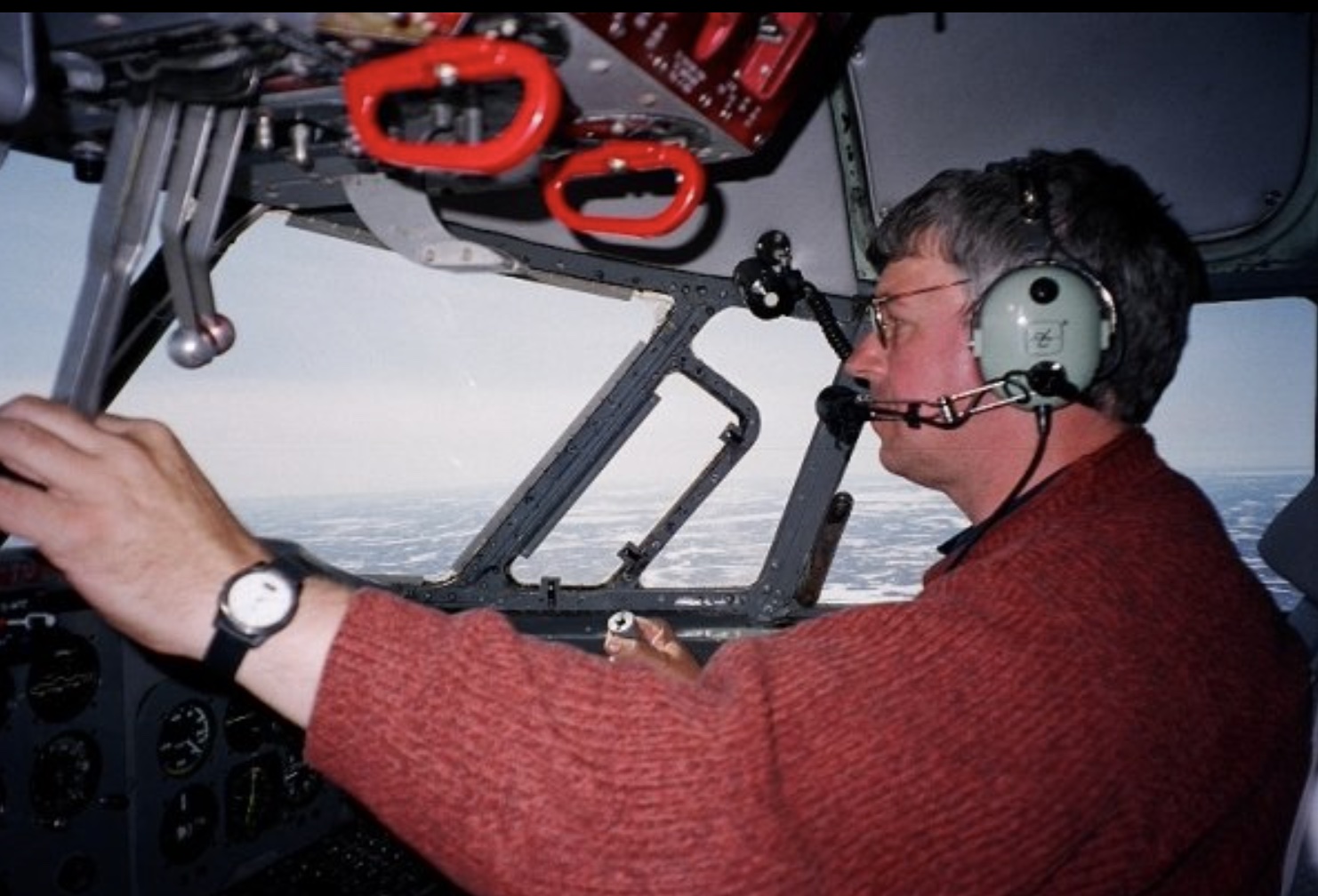 Pictured: Mr Hiscock flying a Gruman Albatross seaplane over Northern Canada. Shortly after the Jersey Air Display, he helped pilot and owner Bill de Silver fly it back over the Atlantic via Iceland and Greeland.

He gained his pilot’s licence in 1992, rebuilding a vintage Rearwin Cloudster aeroplane, which was built in 1939 and working with the Memorial Flight Association in France rebuilding airworthy First World War aircraft.

He was also an author of aircraft books producing 'Classic Aircraft of World War One' in 1994 and 'Hawker Hurricane, Inside and Out' in 2003.

Describing the Air Display team as a “family” that picks up “where we left off” upon meeting each year, organiser Deputy Mike Higgins commented: “There is quite a bond between the team and Melvyn’s loss is as painful as if we had lost a family member." 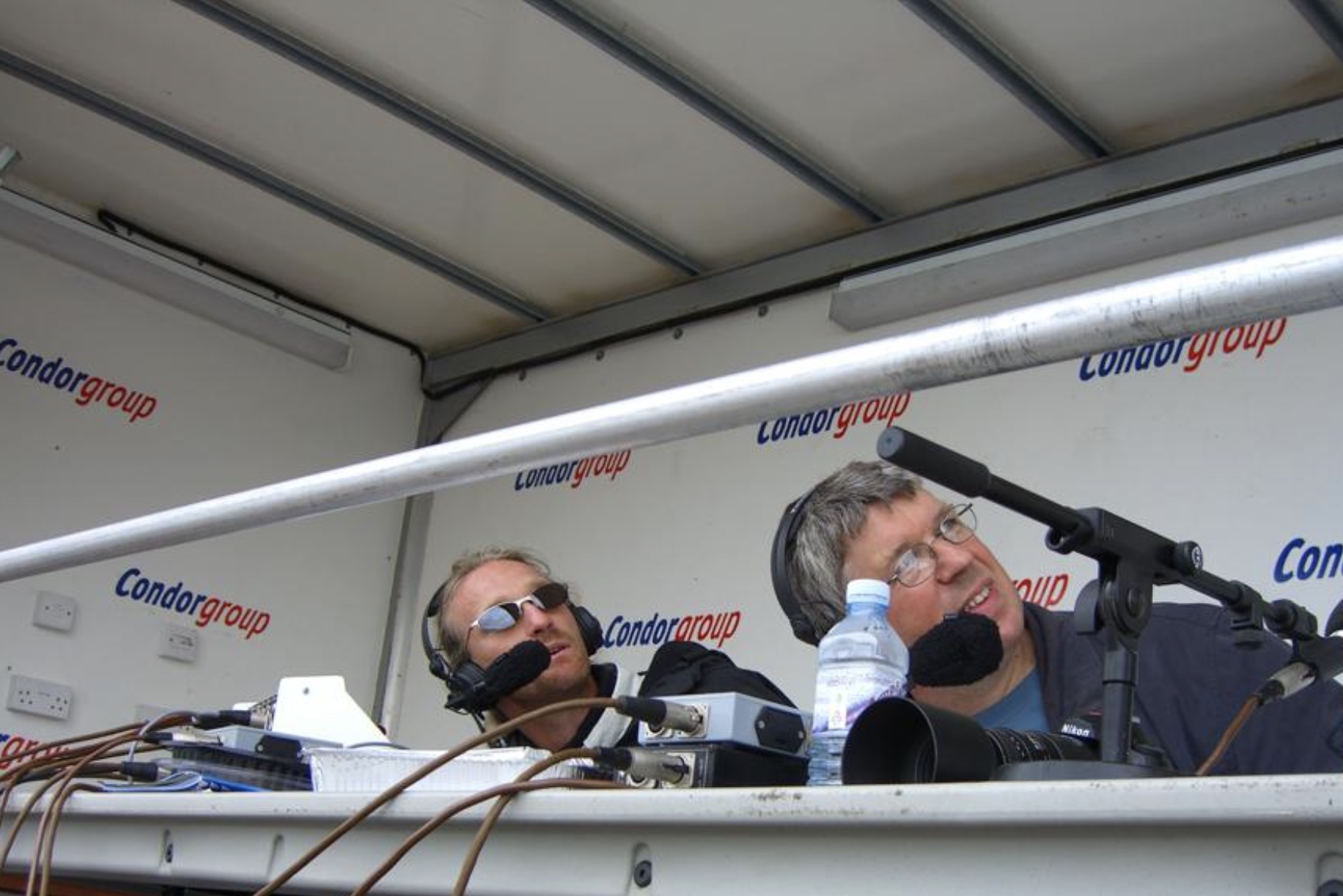 He continued: "He was one of life’s good guys. He was a genuine funny man - a larger than life person, who was the life of the party and will be missed by us all.

“He is virtually irreplaceable as I can think of no one who has the knowledge and ability to put over the information in a witty and entertaining way.”

Echoing Mr Hiscock's well-known catchphrase, a tribute on the Jersey Air Display Facebook page added: “His passion for aviation and his unwavering support of the Jersey Air Display, as well as his humour and all round positivity, will be missed by us all. Our thoughts are with [his wife] Caroline, family and all those missing Melvyn, in the days ahead. Blue skies."

One commenter remembered Mr Hiscock as an “irreplaceable gob on a stick, teller of bad jokes, flirter and all round good guy.”

Deputy Kevin Pamplin, who had interviewed Mr Hiscock in his previous career as a broadcaster, said that he was “saddened” by the news, also shared a tribute: “His passion & humour was as infectious on air as it was off air. Was grateful for his many stories and his support of the island and the Air Display. Thoughts with everyone especially his loved ones at this time.”

Was saddened to hear the news of the passing of Melvyn Hiscock. His passion & humour was as infectious on air as it was off air. Was grateful for his many stories & his support of the island & the @JerseyAirshow Thoughts with everyone especially his loved ones at this time. pic.twitter.com/lAa6WPHzSM

Beyond the flying community, Mr Hiscock was also well-known by musicians near and far.

Not only was he a performer - having even gigged in Jersey with Deputy Montfort Tadier - but he was, first and foremost, an avid guitar-maker.

It was upon a suggestion from a customer of his that he decided to start sharing his craft, penning the book ‘Make Your Own Electric Guitar’, inspiring thousands of guitarists.

Before he passed away, he had been working on version three of the book, which he promised would take readers “from the twing to the twang and from the root to the riff” ensuring that the resulting product “is as perfectly guitary as should be legal in the world of guitarryness.”

Sharing news of its impending publication on Facebook, he added that the read would be “twice the size of edition one with 40 more years’ experience crammed in.”

Red Arrows to stop in Jersey… out of sight