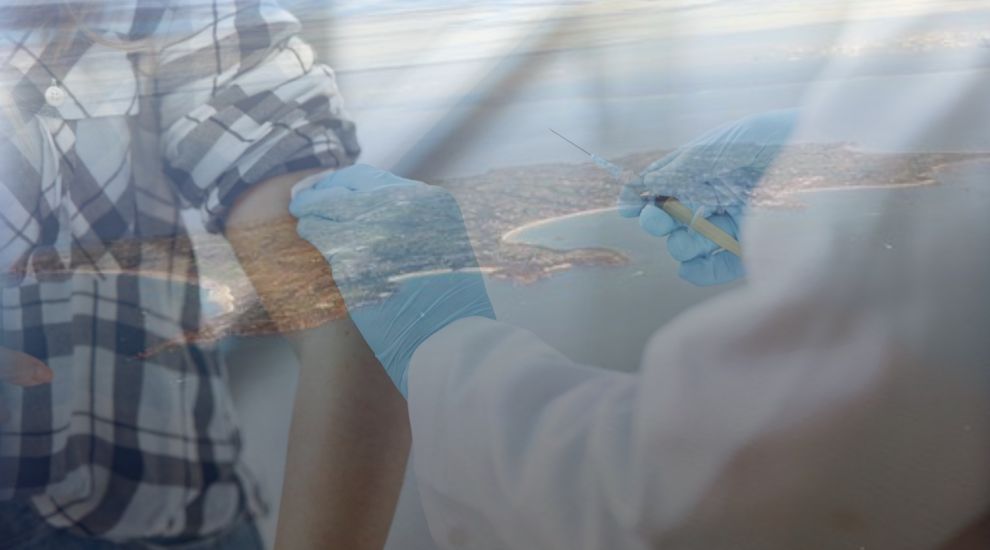 Islanders over the age of 50 or considered most at risk from covid-19 will be invited to get a booster vaccine in September or October, the Deputy Medical Officer of Health has announced.

Responding to questions from Express Dr. Ivan Muscat MBE confirmed the booster programme should follow the same order as the initial vaccination programme.

“The booster programme has scheduled various sub-groups and the order in which they will be vaccinated,” he explained. “Largely it’s going to be people over the age of 50 and those at risk, in addition to health care staff.”

Explaining the reason for prioritising those groups, Dr Muscat said: “There are two reasons for that, the original programme was designed to prevent serious disease, and therefore was aimed initially at those most at risk and then working down the risk group and of course, that way of thinking still holds." 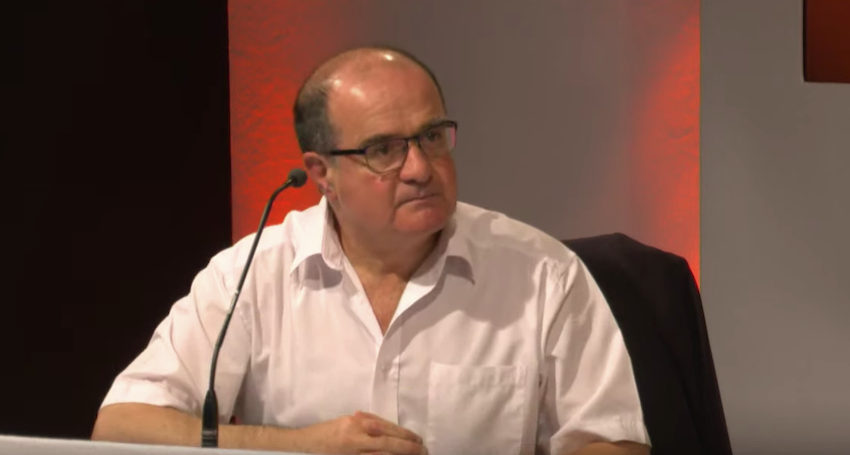 "For all those reasons, the same type of roll-out will be happening.”

Dr. Muscat said it is still unclear how long the immunity from vaccination lasts and that data is still being gathered on from the initial trials of the vaccine, as well as from post-marketing experience.

However, he said it is expected there may be some waning of immunity after about a year or so.

He also reminded islanders that the immunity acquired from vaccination is better than the immunity from natural infection.

“I must stress that if people have had natural infection due to covid they must still get vaccinated because that provides better and more homogenous immunity.”

The confirmation of the booster programme came after Chief Minister, Senator John Le Fondré, announced a further delay to Stage 7 of the Reconnection Roadmap.

This means that nightclubs, which were originally due to reopen on Monday 14 June, will not reopen until at least the end of August. Stand-up drinking in pubs and bars, as well as large events and private gatherings, remain forbidden until then.

Meanwhile, islanders who are isolating for any reason, including those who have covid, were told they would now be able to spend two hours a day outside to exercise or simply “be in the fresh air”.

They will be required to wear masks when passing through communal areas in their building as well as if they encounter passers-by, from whom they will have to maintain a distance of two metres.

The vaccination programme has also been amended with the time between doses reduced from five weeks to four. This should enable 1,800 doses to be brought forward, protecting more people more quickly.