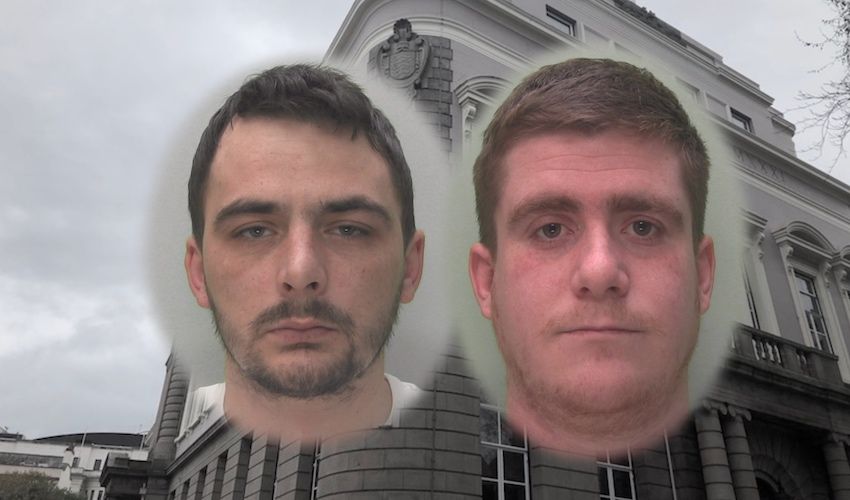 Two men have been jailed after entering several properties illegally, before making off with champagne and brandy, electronic devices, rare coins and debit cards, before going on a “shopping spree” for cigarettes and cat food.

In addition, Cox pleaded guilty to one count of possession of cannabis.

The pair appeared in Royal Court before Lieutenant Bailiff Jurat Olsen to be sentenced this morning.

Summing up the facts for the Court, Crown Advocate Richard Pedley said that in the early hours of 4 January 2020, the pair had broken into four residential properties in the area near where they lived.

They took a number of items, including bottles of champagne and brandy, a purse and a collection of rare coins, as well as several electronic devices, such as an iPhone, an iPad, a television, a Playstation, a Skybox and a hard drive.

It appears the pair also tried to steal a mounted television but only managed to disconnect the leads. 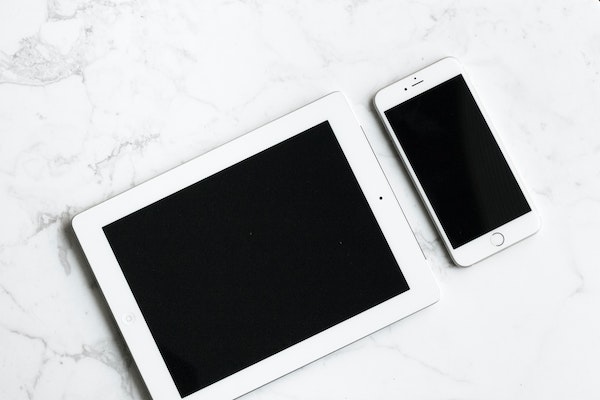 Pictured: The pair stole an iPad and an iPhone from one of the homes.

Some of the property owners were at home while this was taking place and one of them jumped out of bed during the break-in, forcing Cox and Quinn to flee through the front door.

Police were able to identify the suspects quickly and they were both arrested several hours later at Quinn’s address, where Cox also lived.

Despite Quinn’s claims that there was no one else in the flat, officers found Cox hiding behind the headboard of the bed.

Further enquiries revealed that the pair had gone on a spending spree using a stolen credit card taken from one of the addresses. They purchased tobacco and cigarettes from several shops, as well as food for Cox’s cat, before paying for their bus tickets with the same card.

They attempted further transactions, but by then, the cards had been frozen. 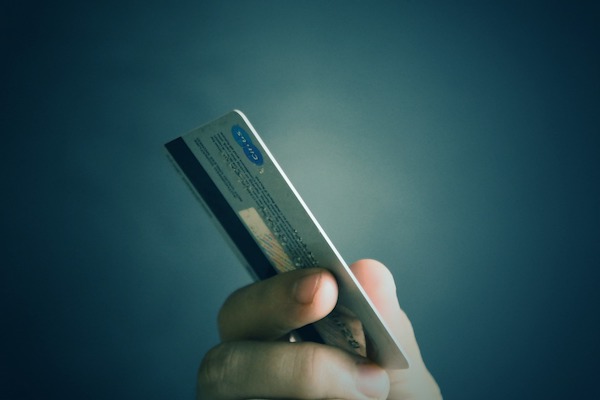 Pictured: Using a stolen card, the pair purchased tobacco and cigarettes, as well as food for Cox’s cat, before paying for their bus tickets with the same card.

Quinn initially denied being in any of the properties and was unable to explain why the stolen property had been located in his flat.

He later admitted he had been inside the respective homes and said he was aware Cox was intending to steal a television for him.

The Crown Advocate said he had minimised his involvement, and claimed he had concealed some of the items in areas where Cox could not find them, so that the owners would at least get their property back rather than Cox disposing of it.

Meanwhile, Cox claimed he had taken a large amount of drugs the previous evening and had woken up at 08:00 the next morning. He said he had gone into town with Quinn who had bought some items using a credit card.

He said he had observed a large amount of items in Quinn’s flat, which he said Quinn had stolen. He said there would be no evidence of his having been in any of the four properties which were broken into, and that he would “let forensics do the talking”.

Pictured: Cox was jailed for four years and Quinn for three.

The pair eventually admitted the charges against them and each received a prison sentence: four years for Cox, and three for Quinn.

Commenting after the sentencing, Detective Constable Adam Claxton said: “Through good teamwork and witness engagement we were able to identify these individuals very quickly. Forensic analysis and passive data enquiries were key to securing these convictions.”

Mr Claxton thanked the victims for their support during the investigation and described Quinn and Cox as “brazen” for committing these crimes while the homeowners were at home.

“We take a zero-tolerance stance to offences such as these,” he added. “We will always do our utmost to bring offenders before the courts to face justice and we hope this sentence send out a strong message to those intent on committing serious crime."

Posted by Keith Marsh on Jul 13th, 2020
Soft terms yet again. Lucky they did not try my house, a nice shotgun up the dark place ......
To place a comment please login Login »