Break-in at the Mayfair 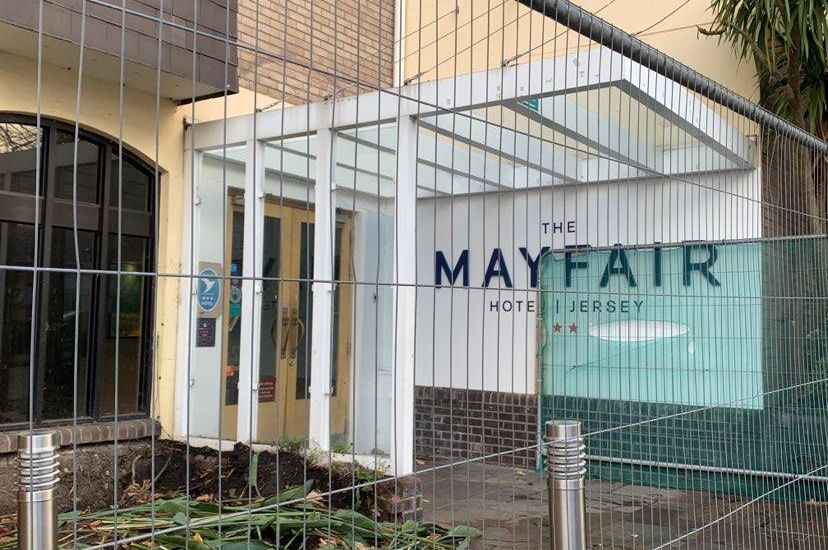 Break-in at the Mayfair

Police are hunting witnesses to a break-in at the former Mayfair Hotel.

The premises closed in autumn 2021 after more than 50 years of operation and work is now underway to turn the site into more than 200 homes.

While the site is currently off to the public, Police said there had been a break and entry incident at the 50 St. Saviour's Road premises between 22:30 and 23:30 on Thursday (10 February).

"We would like to hear from anybody who saw or heard anything suspicious in the area between these times, in particular any residents in that area who may have heard or seen something unusual. this would include any vehicles seen in the immediate vicinity," officers said in an appeal to islanders.

Those who saw what happened, or who may have more information, have been asked to call police on 612612 or make an anonymous report using the Crimestoppers website.