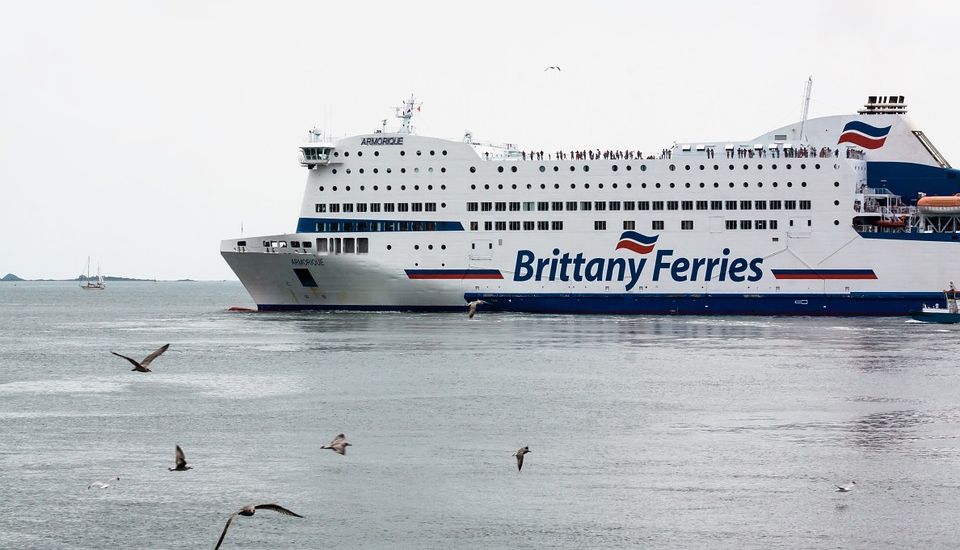 A major French ferry provider is to make a bid for Condor in a strategic move aimed at expanding its passenger and freight offering and stifling competition, it has emerged.

Roscoff-based Brittany Ferries has received approval from its shareholders, and is now reportedly in the process of putting together an offer for the Channel Islands travel group.

According to French shipping newspaper Le Marin, an internal memo from Brittany Ferries management to staff said that the proposed purchase was to prevent the risk of seeing Condor bought by a competitor. 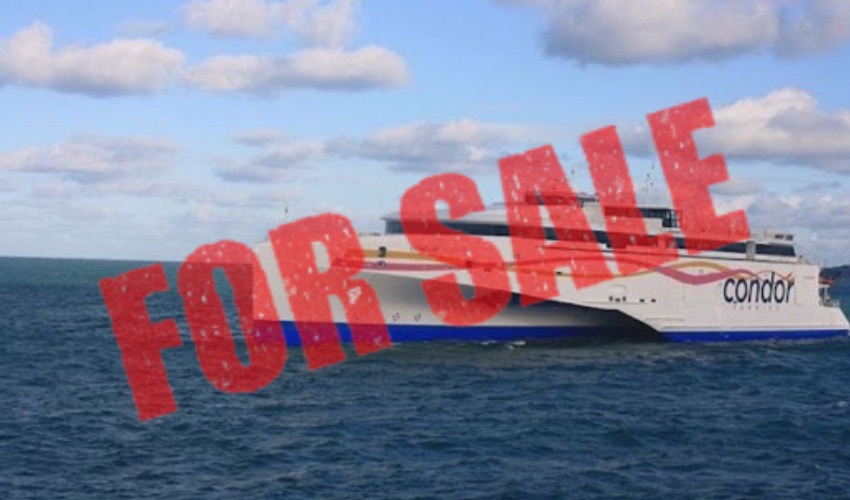 In particular, the company notes threats from others with strong growth ambitions – including DFDS, Irish Ferries, Stena Line, P&O, Baleària, and Molslinjen – who it fears may in future wish to compete on routes including Portsmouth, Poole and Saint Malo.

A successful bid for Condor would mark a return to Channel Island waters for Brittany Ferries, having joined forces in the 1980s with Jersey-based Huelin-Renouf and MMD Shipping to create British Channel Island Ferries (BCIF).

In its internal communication, the firm suggested that, similarly to its BCIF arrangement, one or more investors would have to be involved to make the Condor purchase a reality.

“Until the mid-90s, Brittany Ferries was a 49% shareholder of BCIF, joined by investors in Jersey. BCIF was liquidated because it lost the commercial battle against Condor,” it read.

The suggested investment comes as 46-year-old Brittany Ferries, which operates over 10 routes linking the UK, France, Spain and Ireland, has been making moves to bolster its fleet.

Within the coming years, the firm will take delivery of three new vessels. The trio will be stationed at Portsmouth, where it has just signed a partnership agreement until 2031.

Brittany Ferries has also been investing in green technology, having recently spent £60million on adding ‘scrubbers’ – exhaust systems that reduce the output of harmful particles – to its vessels.

Express contacted the company but its directors declined any comments on the subject.