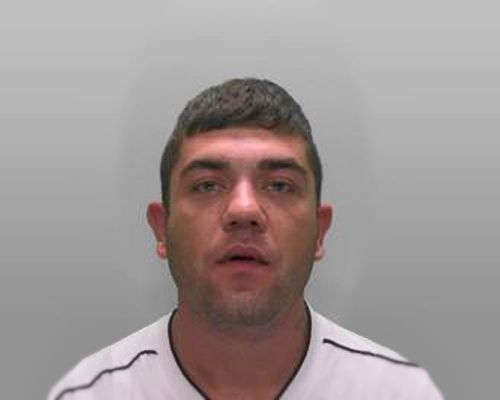 A man has been jailed for four and a half years after being found guilty of a brutal sexual assault earlier this year.

28 year old Anthony Jalam was found guilty in the Royal Court of one count of indecent assault on a female and one count of common assault. Police praised the bravery of the victim in coming forward.

The attack took place at the junction of Hilary Street and Hilgrove Street and Jalam was arrested in the early hours of Monday 23rd March .

Detective Inspector Steve Langford said, “This was a particularly brutal sexual assault on the defenceless victim. Today’s sentence sends out a strong message that sexual violence of any nature will not be tolerated in our society and offenders can expect the full weight of the criminal justice system to come down on them if they choose to offend. The victim in this case has been incredibly brave in coming forward and taking a very public stand against sexual violence.

“It is essential that victims of crimes such as these know that they will be fully supported by the police and other agencies throughout any investigation and that aftercare is always available.”

Anyone who has been a victim of sexual assault and feels they need support can access via the charity Jersey Action Against Rape (JAAR).