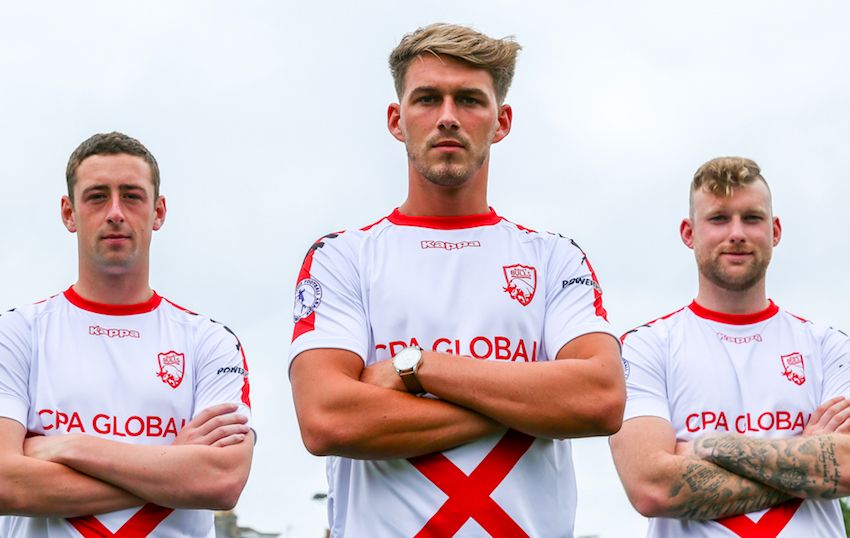 Jersey Bulls’ last hope of being promoted has been shut off after their undefeated season was voided by the FA due to the pandemic - but players are vowing to “dust themselves off and go again.”

In a club statement posted on social media yesterday evening, the Bulls explained that there had been a glimmer of hope they could still score their hard-won promotion after a record-breaking winning streak.

The FA – the sport’s governing body – however, decided to expunge results for non-league divisions below the National League and National League North and South for 2019-20.

This meant that the Bulls, and Vauxhall Motors FC, who already secured promotion based on their performance during the season interrupted by the pandemic wouldn’t be able to progress to the Combined Counties Premier Division as planned. 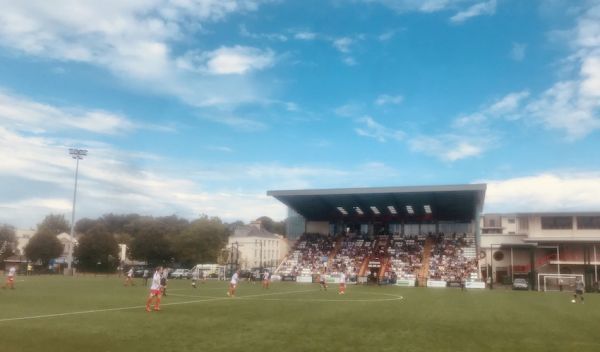 Pictured: The Bulls' performance in the season up until the outbreak was enough for them to secure promotion.

It was a decision that prompted the Bulls to join forces with 60 other non-league clubs in signing an open letter to the Association to plead their case.

More recently, it was thought that there might be a chance that non-league clubs may have been moved up to plug gaps left in the leagues, but this is now off the table too.

The club’s statement read: “Since the initial null and void decision several months ago it seemed increasingly possible that clubs may have to be moved up to fill vacancies left in leagues.

“It’s with disappointment that this avenue has also officially gone. As the highest ranked Step 6 team with a 100% winning record it was clear that if teams were moved up then we were in pole position to progress from Step 6.”

However, the club went onto to say that late last week, the news that all promotion and

Since the initial null and void decision several months ago it seemed increasingly possible that clubs may have to be moved up to fill vacancies left in leagues.

The statement closes with the promise: “We dust ourselves off and go again.”

The news prompted support to pour in for the local club on Twitter.

One user offered: “Gutted. Up the bulls and we will be with you next season! Can’t wait.”

Another, who had visited Jersey to watch the team play, said: “You deserve the chance to go up. I’m so sorry for you, particularly after having visited your beautiful islander earlier this year. Little doubt you’ll rise to the top next year, but it’s so unjust.”

A different post suggested this could be a new record for the island team to break: “Will be the first team to 100% the league twice before going up.”