More chance to catch a bus 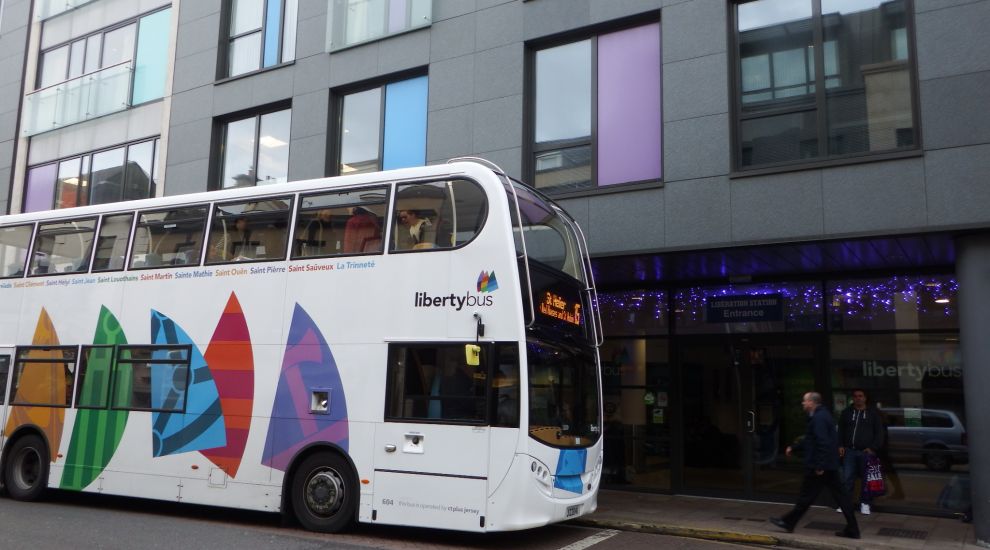 More chance to catch a bus

You can catch a bus more often to some of the Island’s most popular hotspots this summer.

LibertyBus started operating its summer timetable this week with more buses heading to Gorey, St Brelade’s Bay and Durrell. There will also be more running later in the day and on Sundays.

The LibertyBus route 1 service to Gorey is one of them which will increase to every 15 minutes during the day.

LibertyBus Marketing Manager Francesca Rotheram said: “The new LibertyBus summer timetable aims to combine the normal increase in capacity for the summer, with the ideas and feedback of the travelling public.

“The historical passenger data gathered during 2013 has also been used to identify routes and particular times where additional capacity is required on the network. We will continue with our public consultations for our next timetable in September 2014, as they really help us shape the network as a whole for the Island.”

You can find the new timetable at www.libertybus.je.

LibertyBus are also making changes to their school bus service. From the end of term students won’t be able to travel with the old-style paper school bus tickets. They are being phased out and replaced by the LibertyBus Student Avanchicard, an electronic smartcard similar to London’s Oyster card.

Transport & Technical Services' Public Transport Planner Craig Miller said: “Students have been using paper school bus tickets on school bus services for many years. However, they were always vulnerable to loss, theft, or damage, and it has been planned for some time to replace them with modern electronic smartcard ticketing. All of these problems are solved by the Student Avanchicard that has gradually been replacing the paper tickets, as the stored credit can easily be transferred to a replacement card if required.

“Now that the vast majority of bus journeys to and from school are made using a Student Avanchicard, it is time to take the last few old-style tickets out of circulation. I would like to encourage those who have not yet obtained their Student Avanchicard to do so at Liberation Station over the coming weeks.”

Anyone with full books of unused tickets can exchange them for Student Avanchicard credit at Liberation Station until September.

What do YOU think of the bus timetable?