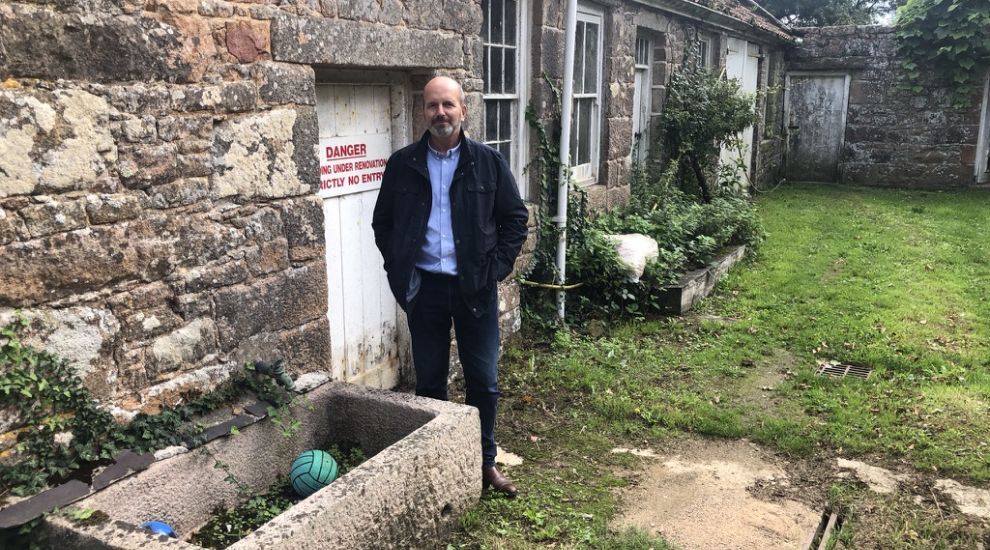 A dilapidated farmhouse in St. John which has been barely touched for more than 150 years could be partly restored and opened to the public, if enough money can be raised.

The National Trust is launching a campaign to raise the £3m required to save buildings – some of them dating back to the 15th century – at Le Marinel, which is off Les Chenolles.

The buildings, which surround a courtyard, are behind a late Victorian property which the owners moved into when it was built in 1870, abandoning their former home.

The Trust has been offered a 125-year lease on the ramshackle properties, which it intends to partially restore to illustrate their decay as much as their past glory.

“What is unique about Le Marinel is that it is very ad hoc. It does not have beautiful, regular proportions because it has developed over time,” said Charles Alluto, the Chief Executive of the National Trust.

“We plan to renovate the whole of the farm complex but we don’t want to replicate Hamptonne so our vision is to open it only two or three days a week as the house that time forgot.

“The idea is to illustrate the decay and decline but also show certain rooms as how they would have looked at their peak.

“So, we envisage that, for the visitor, it will be a series of surprises. One room might show decline but the next room will be restored, to get an appreciation of both states.

“We don’t think there is any point having another country-life museum; what is special about this place is a sense of decay and abandonment.

“We have to be careful not to over-restore it, and turn it into something it is not. For instance, there will be no services in this house: no electricity or water.

“Our touch will be light but the big challenge is putting it in good order because it is in quite a perilous state of decay.”

The buildings surrounding the courtyard include two 15th century buildings: a hall house, where all the cooking, feeding and entertaining took place, and a chamber block, which would have had animals and a store underneath and accommodation above.

There is a double voussoir archway over one doorway – a ‘Jersey arch’ - which indicates the building's long history. An indoor pressoir would have been at one end of the chamber block but it has been moved to another side of the square.

Another side includes Victorian stables.

The property used to belong a Lemprière, who was involved in politics and tax collection. He apparently left the island after an uprising over tax rises but it is likely that many of the fine details inside relate to his ownership.

These include hand-painted hangings and wooden cladding, some of which is still evident today.

Much of the property is in a precarious state of repair with plants growing inside, collapsed flooring and broken ceilings.

The main house used to be owned by Mrs Beryl Vaudin, who died in 2011. She left Le Marinel to an islander who is offering the lease, at a peppercorn rent, to the trust.

“Because we own a lot of property and land, some people think we are wealthy, but we are not,” said Mr Alluto. “We are often left properties that need a lot of time and money to do them up.

“That is a great honour but it also requires us to be imaginative about how we do things. It may be the case that we need to sell other properties that we have purchased in due course, in order to release funds to restore historic buildings like Le Marinel and those bequeathed to us.

“This is what we did with La Ronce in St. Ouen.

“But the key thing is that we are up for the challenge. As an organisation, we took on New Street and the Foote buildings when no one else would take them on.

“But people need to understand that these sorts of projects are not easy.”

As well as Le Marinel, National Trust projects in the pipeline include work on Bellozanne Abbey, Catel Fort, Tesson and de Quetivel mills, and Victoria Tower. 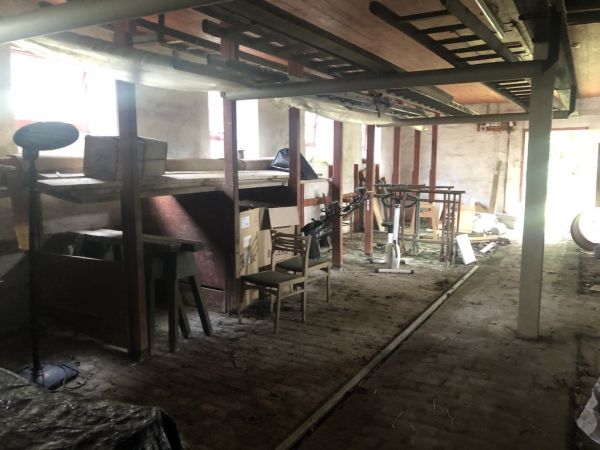 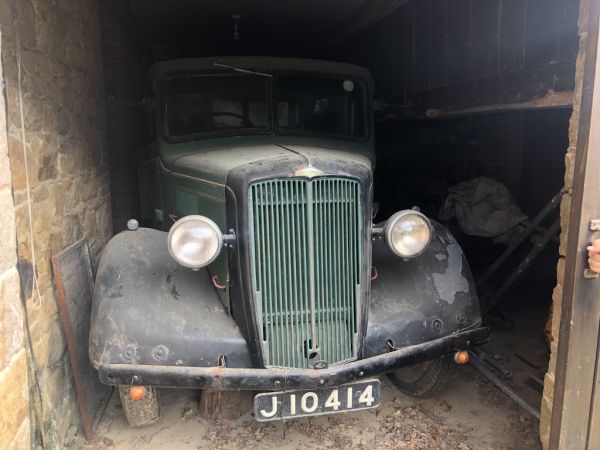 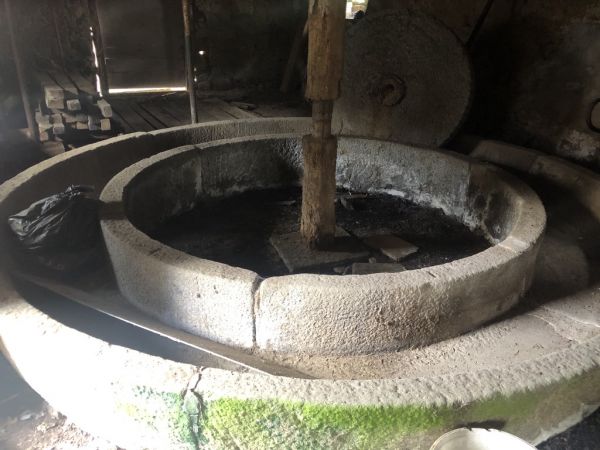 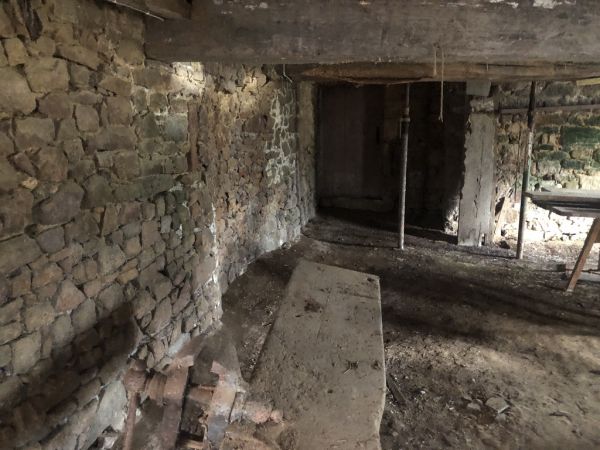 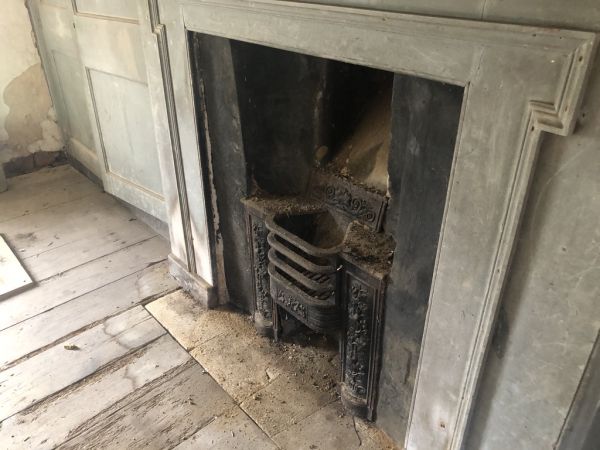 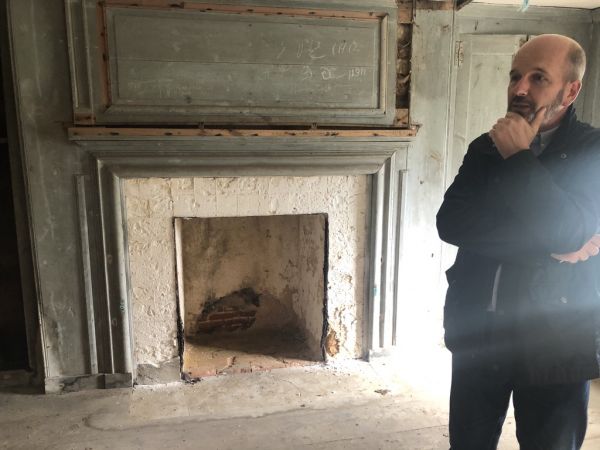 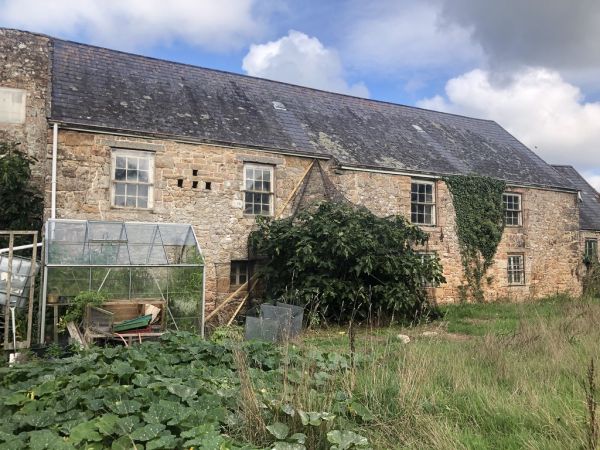 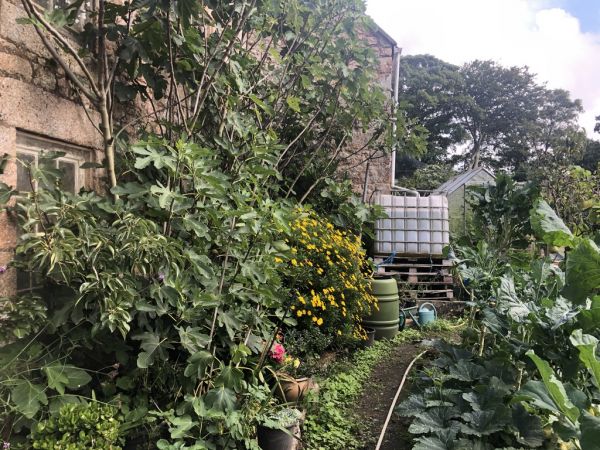 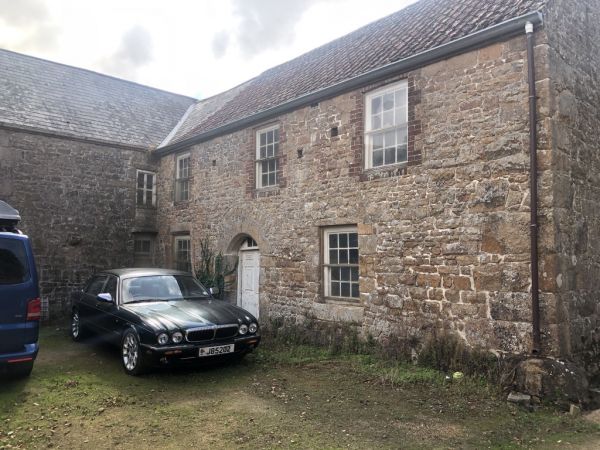 Posted by vic smith on Sep 21st, 2022
Well at least they can’t sell it
Posted by john garner on Sep 21st, 2022
could be partly restored and opened to the public, if enough money can be raised......very generous particularly when the public supply the money
Posted by Martin on Sep 21st, 2022
It astounds me that when you try to renovate old building you hit an impenetrable wall of NO NO NO from the planning bods - BUT you CAN legally let it fall into TOTAL disrepair!

IF the building is SO important to warrant a raft of restrictions surely it is important enough to prevent it falling into disrepair by some other fiduciary means if the owner cannot afford it or cannot stand the grief with the "NO" department?
Posted by Jean Lelliott on Sep 21st, 2022
I'd rather they raised £5 million and spent it on purchasing the undeveloped Greve de Lecq plot for the islanders to enjoy!
To place a comment please login Login »