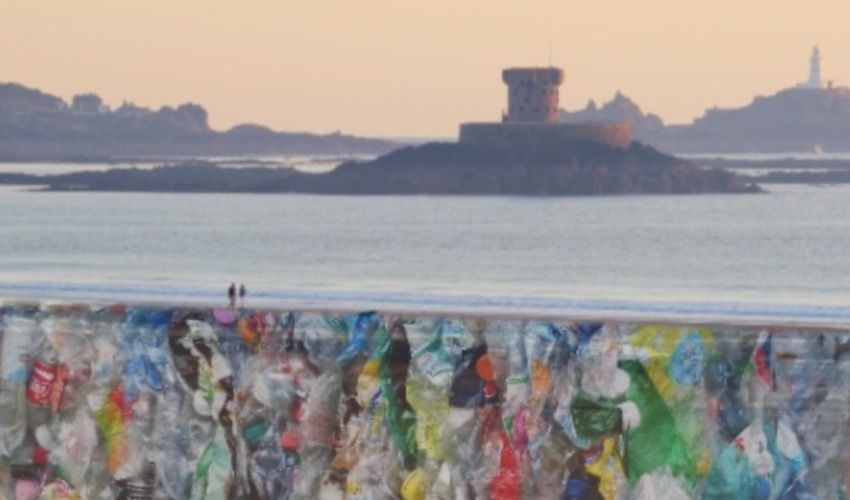 Efforts to cut plastic use, and clear waste from beaches in Jersey, are not going unnoticed, bringing both environmental benefits and piquing the interest of eco-minded newcomers.

Jersey was recently listed a top 10 plastic-free seaside community in the British Isles, alongside Whitstable, Lyme Regis, Penzance and Hornsea.

Compiled by the Guardian, the list notes that “being ‘plastic-free’ is not just good for the environment, but is becoming a draw for tourists looking for inspiration for a sustainable lifestyle.

Jersey received its Plastic Free Community accreditation from Hugo Tagholm, the CEO of Surfers Against Sewage, in December 2018. The same day, the States Assembly was awarded the ‘Plastic-free Parliament’ status, after States Members agreed to eliminate a range of single-use plastic items while on official duty.

In addition to the island's 43 miles of coastline, the top 10 listing says that the island's other attraction points include the government's recent declaration of a climate emergency, and its support of the Plastic Free Jersey movement. 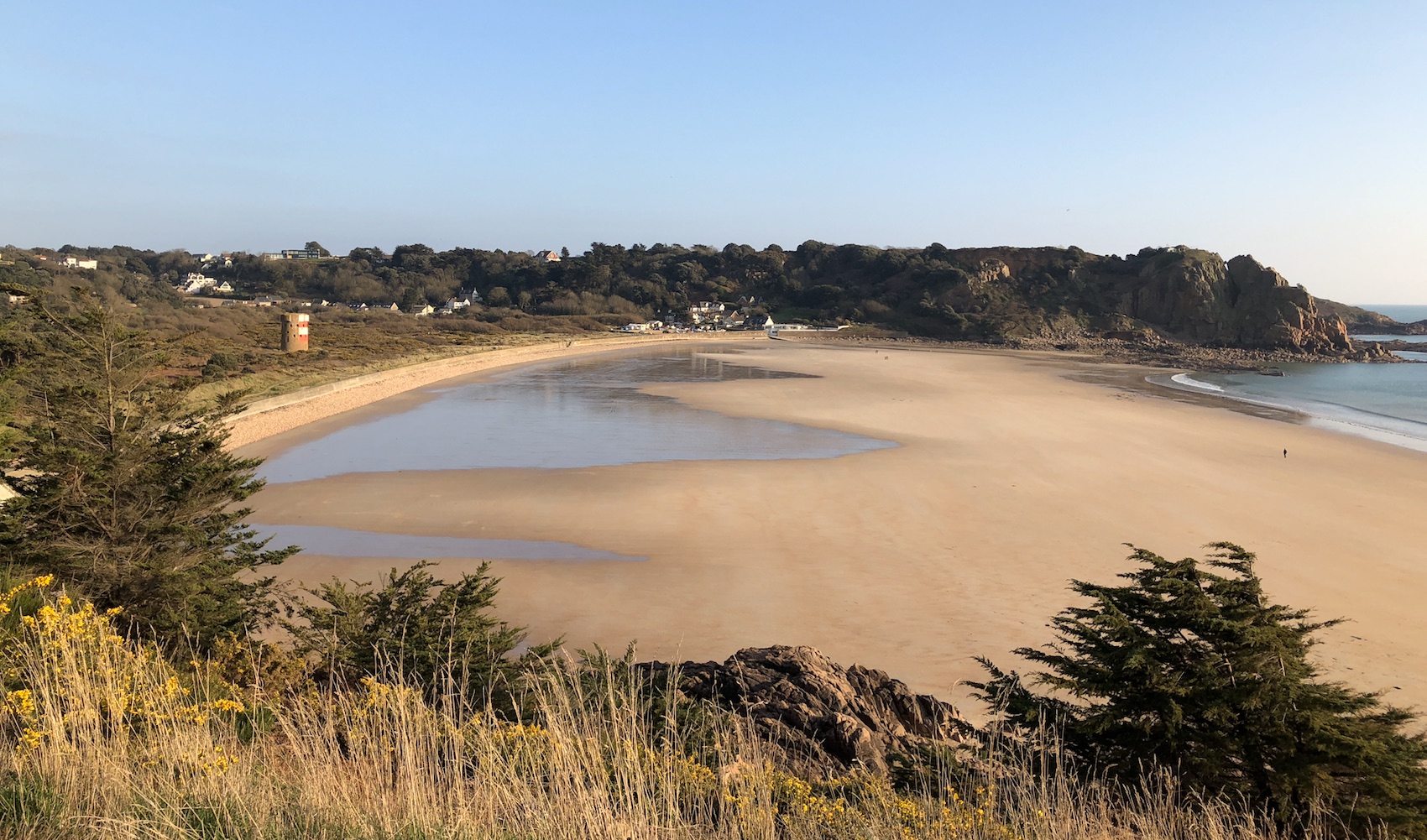 Local hotel group Seymour Hotels also got a mention for “leading the way in terms of sustainability, removing or replacing most single-use plastics from its three hotels", as well as the Watersplash, which was described as the "post-surf watering hole of choice."

The island's key tourism promotion body, VisitJersey, which has a target of one million visitors by 2030, has keenly supported the recent wave of eco-initiatives that provide a selling point for the green traveller.

Meryl Laisney, Head of Product at Visit Jersey, told Express they plan on creating a trail to promote the efforts of local businesses.

“Travel and tourism and the world's oceans are inextricably intertwined, and Jersey can help play its part in minimising plastic usage,” Mrs Laisney said. “We have shared information and tools with our tourism partners encouraging them to join the Plastic Free movement.

"Our focus is to reduce the amount of single use plastics within the tourism industry. We plan to create a Jersey Plastic Free Trail profiling those who celebrate best practice.” 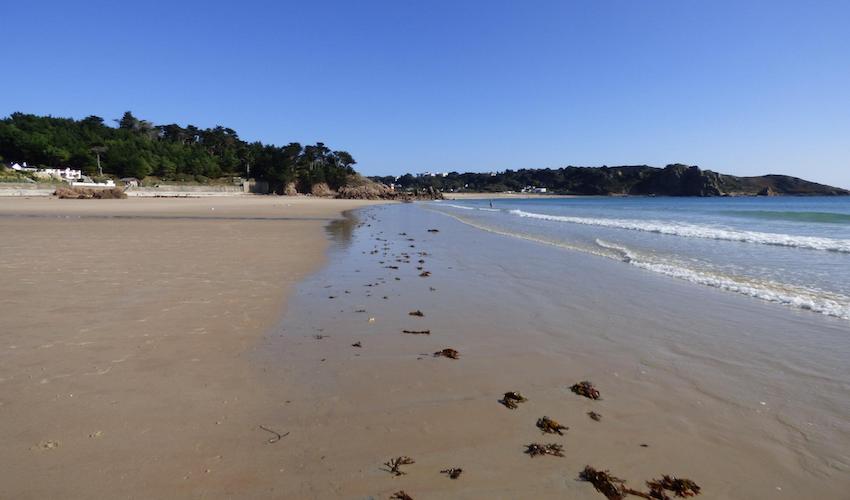 According to HSBC’s Head of Retail Banking in the Channel Islands and Isle of Man, Jersey’s environmental and wellbeing proposition could also end up attracting more than just temporary visitors.

Following the bank's recent 'Beyond the Bricks' survey, he said that the island could be well-placed to attract top city talent as a result of its green efforts.

The report showed more than one in 10 (13%) Brits moving out of cities made the move to escape the impact of pollution on their wellbeing, more than those who moved to retire (7%) or pursue more career opportunities (10%).

Mental health is another major trend driving movement, with 15% of Brits saying the potential for improved mental health elsewhere influenced their decision to ‘escape to the country’, with more than one in five (22%) moving for a more active lifestyle and 28% moving for a safer environment for their families. 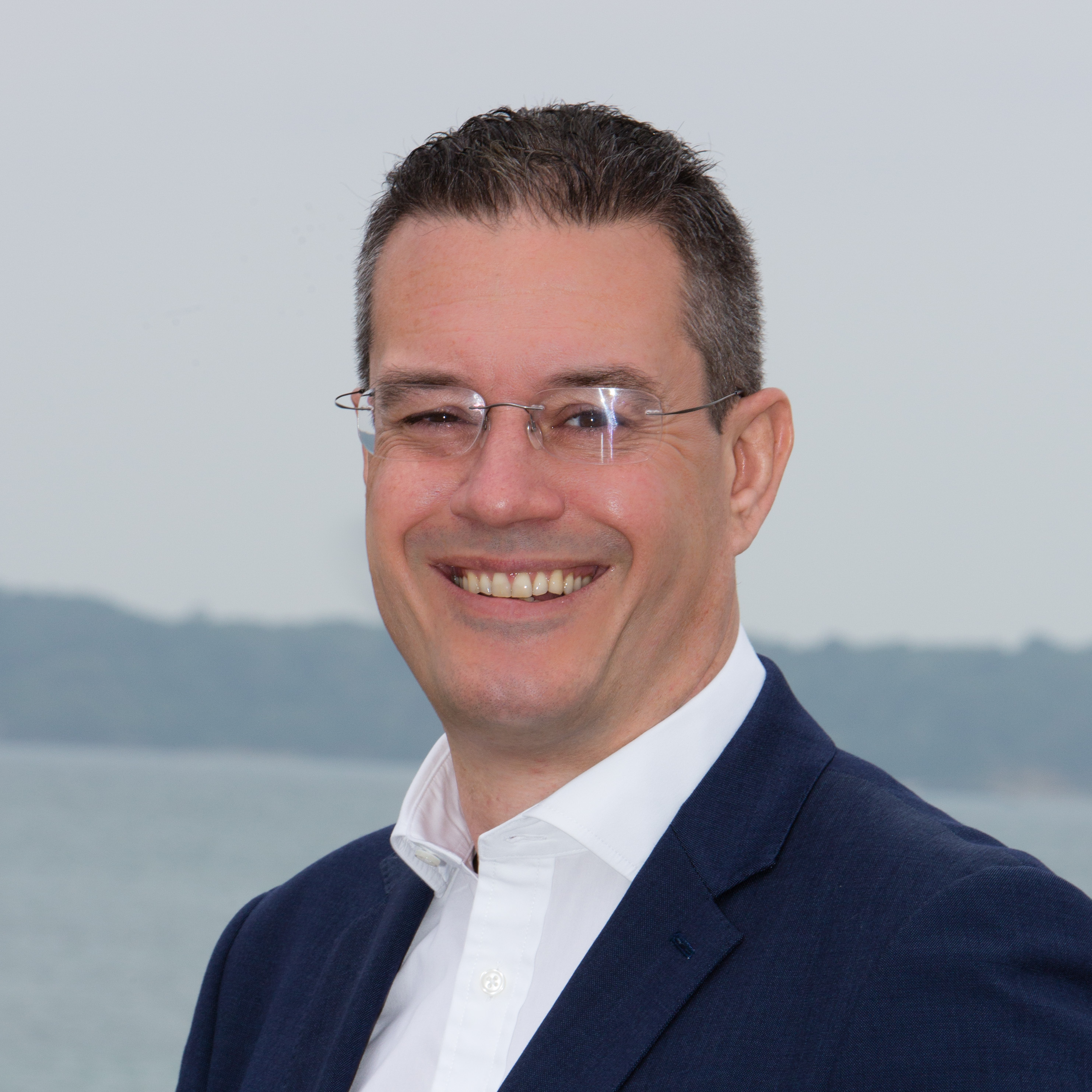 Pictured: John Goddard, HSBC’s Head of Retail Banking in the Channel Islands and Isle of Man.

“A new generation of people are starting to value their health more than the location of their home. People who are turning their backs on cities are doing so due to pollution and stress, as health and wellbeing rise up their list of priorities," Mr Goddard explained.

“Moving house has become the ‘pollution solution’ and the Channel Islands are well placed to capitalise on this trend if they want to attract top talent from major urban hubs as part of their sustainable population and growth strategies. The islands benefit from fantastic countryside and offer an enviable work-life balance, short commute times and family-friendly facilities, and all that should resonate with those looking to move away from urban environments.”

The website of Locate Jersey - a government-funded body responsible for attracting high-value residents to the island - uses the great outdoors, particularly the island's clean coastline, as a selling point.

It includes client testimonials speaking highly of the island's coast, while the website's 'Lifestyle' section makes reference to "unspoilt beaches" and "clean and pure sea air".

Locate Jersey's director Kevin Lemasney did not respond to a request for comment, nor did Economic Development Minister Senator Lyndon Farnham, who has political responsibility for tourism and Locate Jersey. The Environment Minister said he did not feel placed to comment on high-value residents.