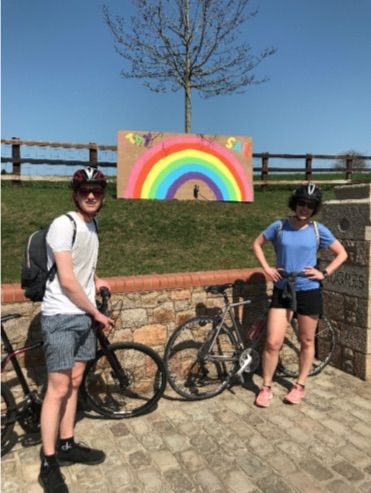 Jersey mother and son duo Joshua and Liz Shea have created a charity single with local musicians after being inspired by the daily bike rides they took together during lockdown.

They drew their inspiration from the rainbow pictures seen in windows across the island.

Joshua Shea, who played young Newt in the 'Fantastic Beasts the Crimes of Grindelwald' movie, sings the lead vocal along with up and coming pop vocalist Lydia Singer. Both young people have just graduated from Tring Park school for the performing arts and have been members of the schools choir Tring Park 16, BBC Songs of Praise Young Choir of the Year.

Local photographer Dasa Wharton also provided images from her “Portraits of Jersey in COVID-19” Exhibition for the project. 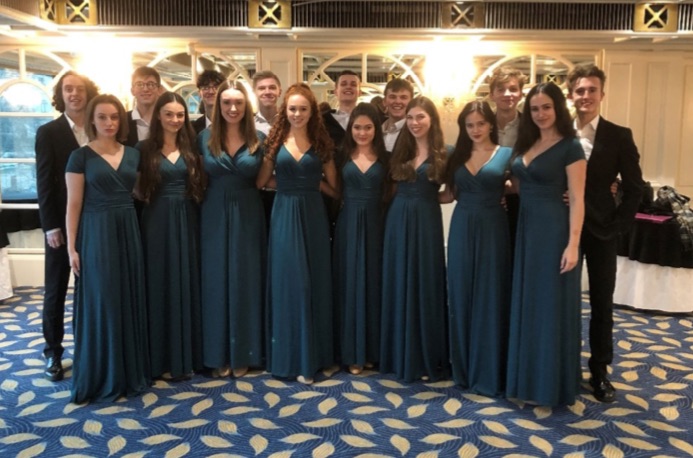 The three writers have each chosen a cause which donations from the single will go towards. Liz Shea, who is a volunteer with Jersey charity Kairos Arts, has chosen to make her donations to that charity which promotes and facilitates therapeutic arts workshops. 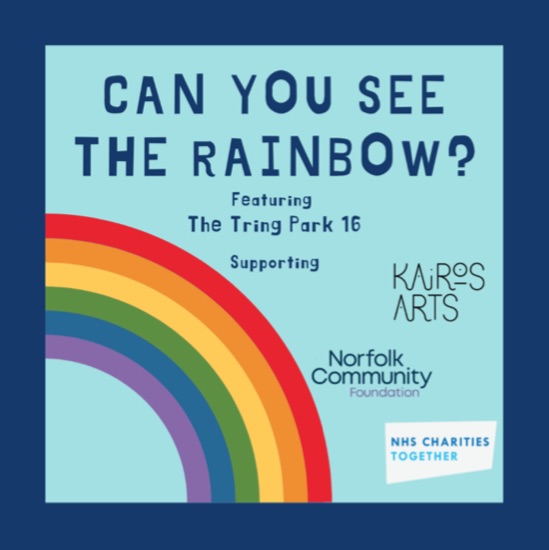 Pictured: The single will be released at a later date.

To donate to the group's JustGiving page, click here.