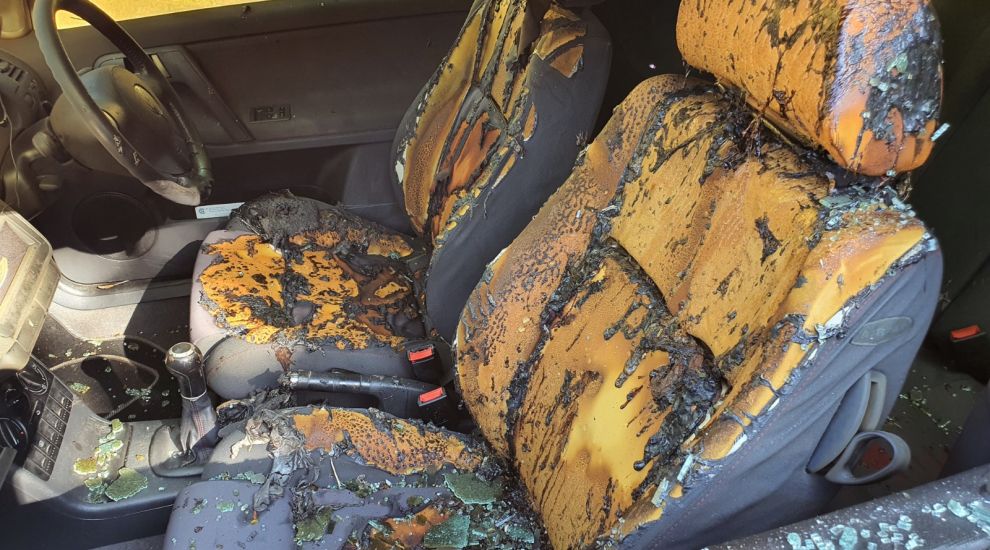 A car parked at a youth club was set on fire as part of a malicious attack over the weekend, according to Police.

Officers said the alleged arson happened around 01:20 on Saturday 4 September in the car park of Grands Vaux Youth Centre. 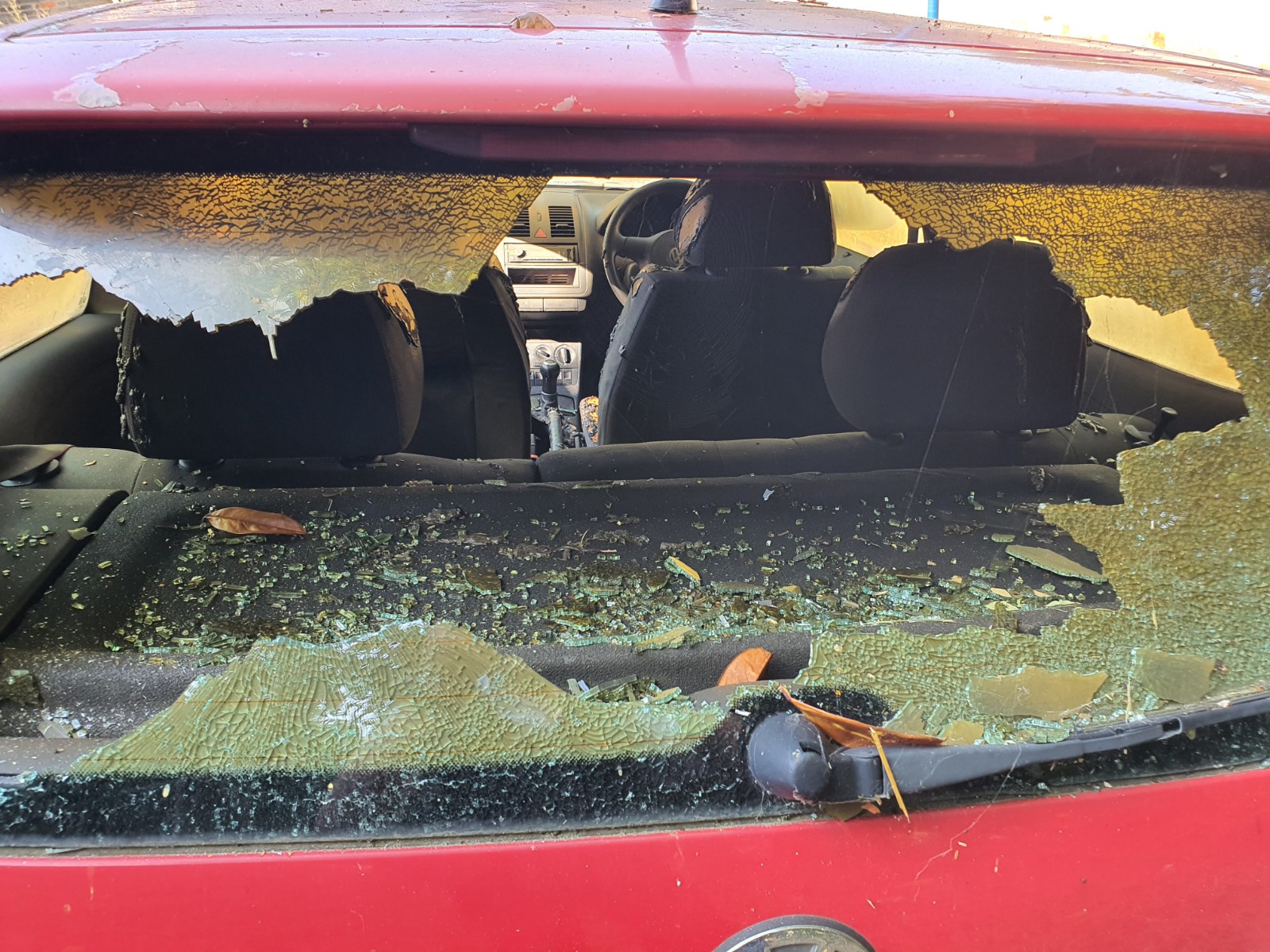 Pictured: Damage to the rear of the car.

In an appeal for more information, they explained: “A male described as approx. 5’10 tall and of slim build, broke into a red VW Polo parked in the car park of the youth club in the early hours of Saturday morning and set the inside of the car on fire.”

They added that at around 14:30 that afternoon, “another man was seen taking a number of photos of the car with a camera.”

Police would also like to speak with this man.

Pictured: The car was reportedly set on fire while it was parked at Grands Vaux Youth Club.

Anyone who saw what happened or who has more information is being asked to call 612612 or make an anonymous report using Crimestoppers’ online form.

Vehicle damaged after 'item dropped from above Tunnel'