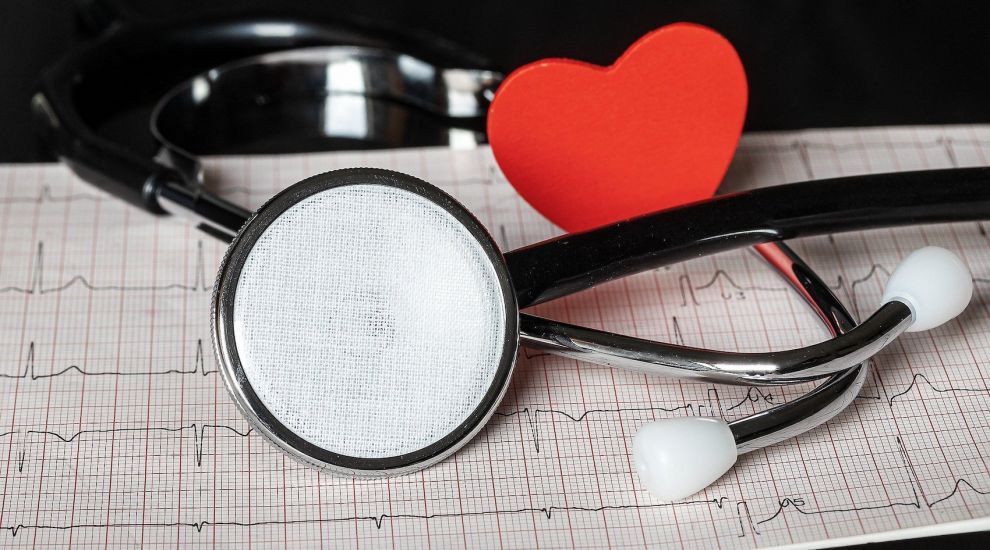 A local cardiologist, and founder of a company which was recently recognised for a heart screening service, has shared his vision for free heart checks for all teenagers.

Consultant Cardiologist Dr Andrew Mitchell set up 'Heart for Life' in 2010 with his wife, Claire Mitchell, to provide screenings for inherited and acquired heart disease.

“When I came over to Jersey in 2006, I wanted to set up a system so that children at the age of 15 or 16 could be given a free heart test to pick up any conditions,” Dr Mitchell explained.

“There was no funding or money for things like so we decided to set it up anyway as a private business." 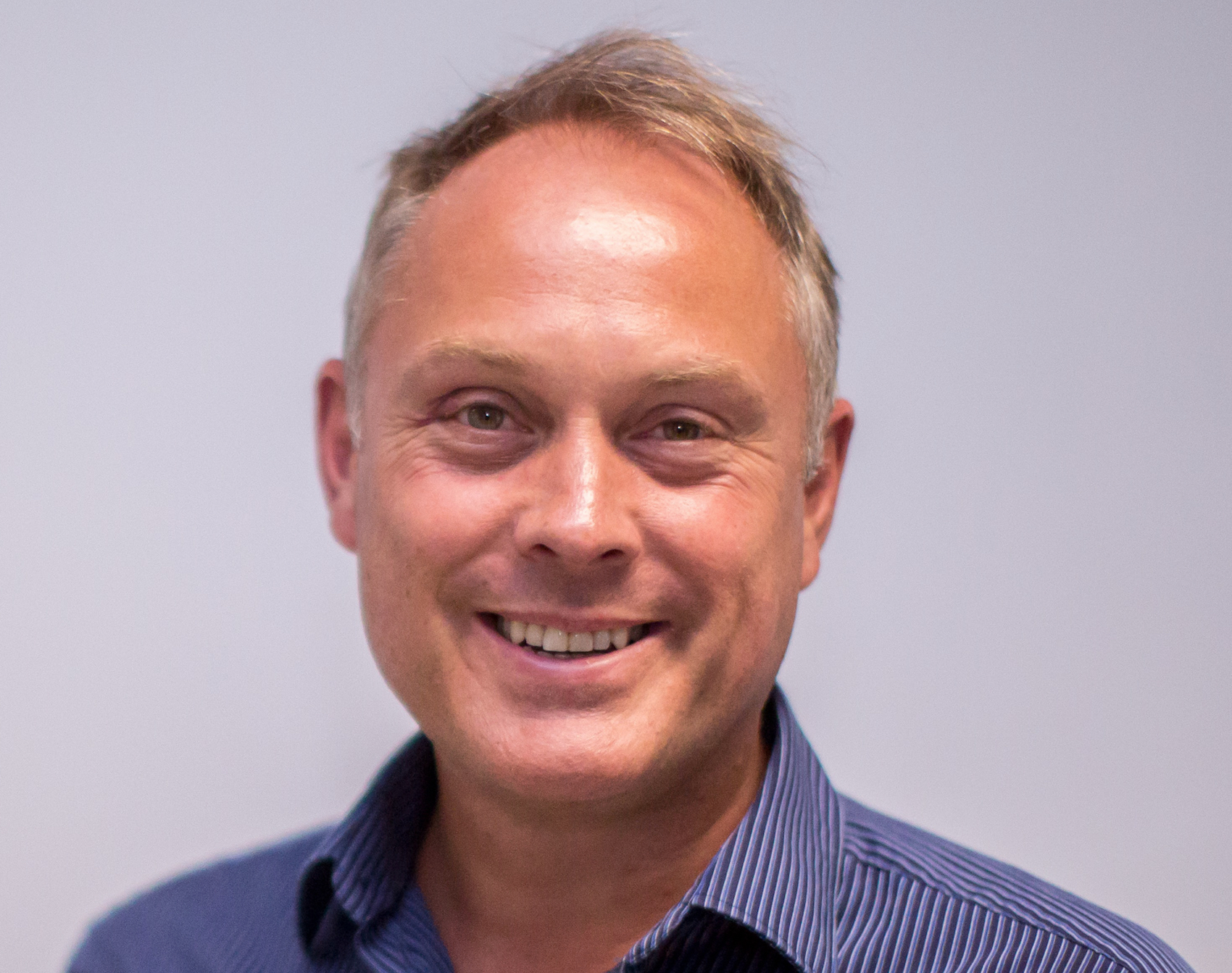 Pictured: Dr Andrew Mitchell is Consultant Cardiologist at the hospital.

The company provides a number of cardiac tests, including electrocardiograms (ECG) and ultrasounds. Those wishing to access the service can choose between different packages which are all self-funded.

Since it launched, Heart for Life has not only provided a number of private screenings but also took part in a series of health checks events and even carried out research at Victoria College’s sixth form.

Over the years, thousands of islanders have thus been screened, helping pick up conditions which people have ignored until then.

As Dr Mitchell explained, it is estimated that one in 300 young people have something dangerous that has not been picked up, including inherited conditions such as structural cardiac disease, and which left undiagnosed could lead to sudden cardiac death. 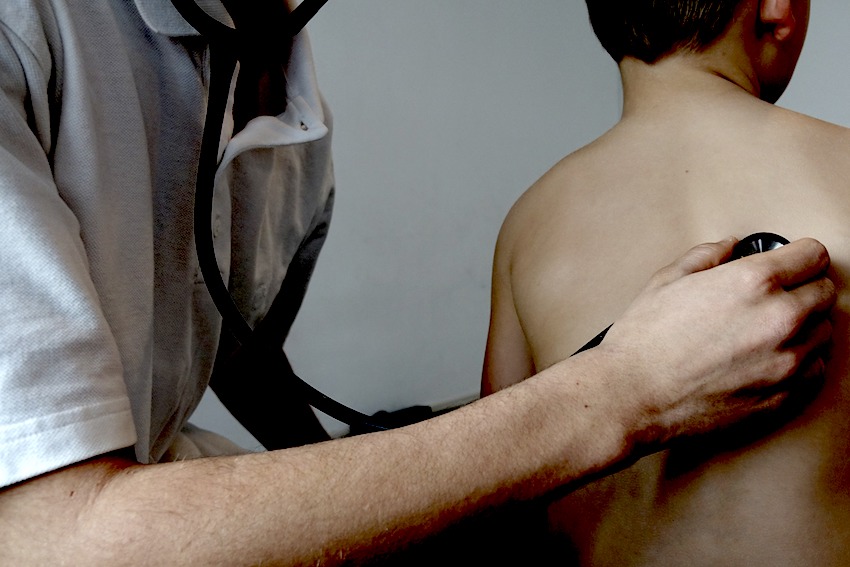 The purpose of Heart for Life is therefore to help move away from a model where people only see their doctors when they become unwell and instead catch conditions before they manifest themselves.

While this prevention is useful in young adults, Dr Mitchell believes it should start even earlier. “In the long term vision, I still want to provide that as a free service for children aged 15 or 16,” he said.

“It wouldn’t be too expensive to do so, it would cost around £300,000 a year to do an ECG and a heart ultra sound. If at the age of 15 or 16 we can do heart checks, look at the BMI and start to create a genetic database, we can help change people’s behaviours.

"We can look at overweight children, those with high blood pressure and put a series of interventions in place to stop them from being ill.” 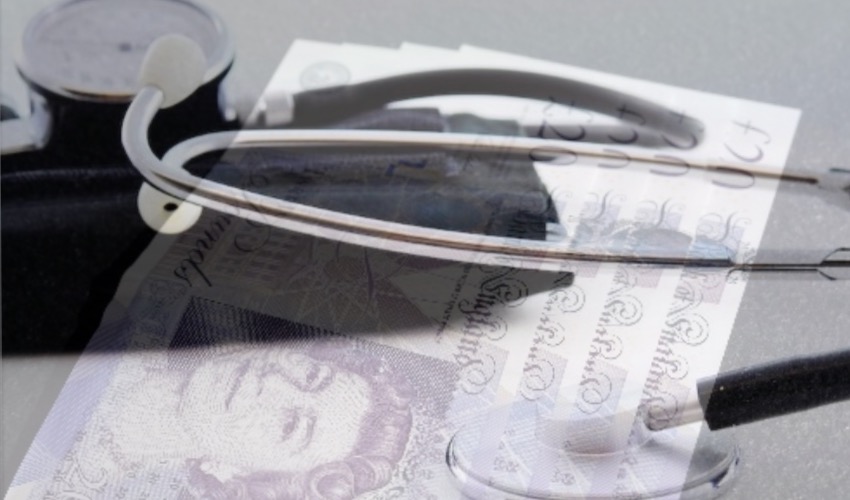 “Generally in health it’s cheaper to prevent than to treat,” Dr Mitchell continued. “Around 90% of premature heart disease is preventable, things like diabetes, hypertension, a sedentary lifestyle, or cigarettes play a big part in that.

“What we don’t want to see is someone at the age of 40 having a heart attack because it could be avoided. In addition to the physical side of things, there is a cost for society of them being unwell, being off work and all the treatment involved. If we can prevent that, the heart service has a chance of delivering what it needs.

“We need to move away from a 1950’s model of health care where people go see their doctors when they are ill. It is not sustainable, we are never going to have enough doctors, nurses or health care provision for that. Prevention is always better.” 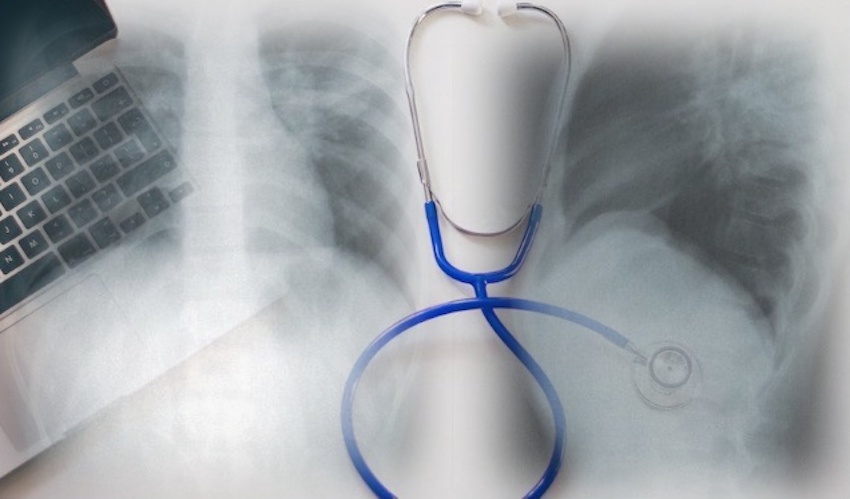 Dr Mitchell believes that technology has a huge part to play in empowering people to take charge of their health. He says that people should be given access to their health data as well as to the tools to look after themselves.

“Hopefully we could be moving away from discussions where doctors ask a patient what’s going on with them and they reply, ‘Well, you tell me, doctor.'

“People have become so disempowered with their health care - some have no idea what tablets they take or why. The public has got a massive role to play in taking control of their health and not relying so much on the health care system.”

Really proud of our company Heart for Life and this is a nice award to get at the start of 2021. The team have picked up so many undiagnosed heart conditions over the years and death rates for premature heart disease in Jersey are amongst the lowest of al…https://t.co/gsPEI07Lgv

Jersey’s Cardiologist welcomed the news that Heart for Life had been recently recognised as Online Online Health Platform of the Year in GHP’s Fitness and Nutrition Awards 2020, saying that hopefully it will act as a small reminder for people to look after themselves.

“It’s good news for us as a small organisation and from from a publicity point of view, it’s nice to know that it might help people learn about us,” he said.

“Many people go off island to get health checks but they don’t need to, they can do that here.”

With technology advancing in prevention, Dr Mitchell says conditions will be picked up earlier and earlier. He has recently been in touch with a company in Oxford called Caristo, which has developed a new technology to help pick up inflammation changes in arteries before vascular disease develops.

While it’s still “some steps away” from being available routinely, Dr Mitchell hopes he will one day be able to offer it to local patients.

Posted by Andre Gorvel on Jan 8th, 2021
As someone who was recently the recipient of surgical intervention for an inherited heart issue, I can attest that failure to diagnose issues early enough leads to significant costs for the health service! I was not an obvious case either, my BMI was 24, I was fit, My Cholesterol was high, but not excessive at 5.2... but I had a family history! An ambulance trip to A&E, a closely monitored stay in the hospital, emergency escorted evacuation to Oxford via the Air Ambulance, transport to the Heart Unit in the John Radcliff, medications. Not to mention Staff time, time lost etc. All because an early diagnosis wasn't available or recommended... The costs of preventative diagnosis seem to far outweigh the intervention. Had I not have had the intervention the remediation costs including disability etc would have been enourmous.
Posted by Mandie Christie on Jan 8th, 2021
We are so honoured to have Dr Mitchell heading our cardiology department, he has been blessing to us all in Jersey .
To place a comment please login Login »