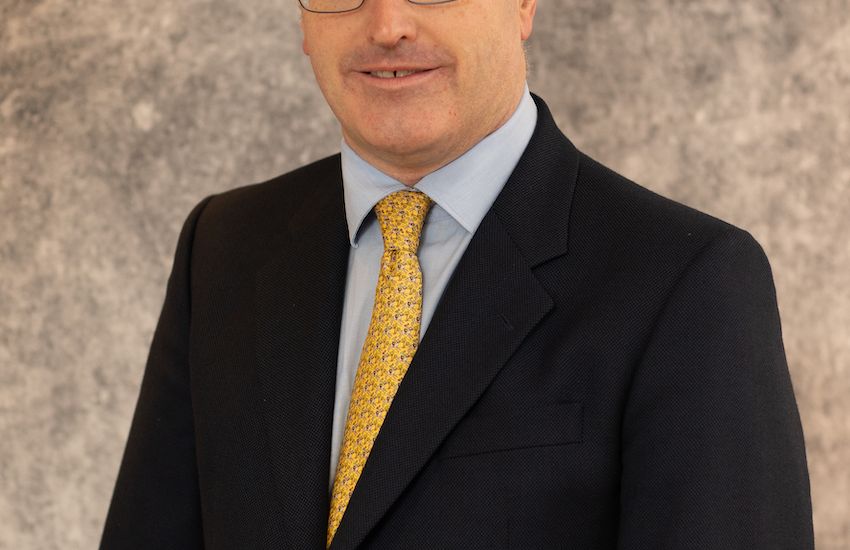 Patrick Lynch has been appointed as the new CEO of Caritas Jersey.

He replaces John Scally, who was in the role from the establishment of the charity in 2014.

Mark Lewis, Chair of Caritas Jersey, said: “I am very pleased that Patrick is joining us as CEO. We are looking forward to him leading us through the next stage in the development of Caritas’ work on the Island and to managing the various projects and initiatives which the charity has been involved in.

"John Scally did a superb job building up the profile of Caritas on the Island, nurturing the services we run, launching the Living Wage Campaign and representing the voice of the vulnerable and the Catholic community in numerous ways and areas. John wanted to step down to make room for someone who can take the charity on to the next level. In Patrick we are confident that we have found that person. He has the right set of skills and experience to take us forward.”

Caritas Jersey is an independent charity forming part of a global confederation of 164 Caritas organisations, working on behalf of the poor.  In Jersey Caritas has three key projects: The Prisoners’ Families Support Scheme, the Jersey Living Wage Campaign and the Social Inclusion Project. 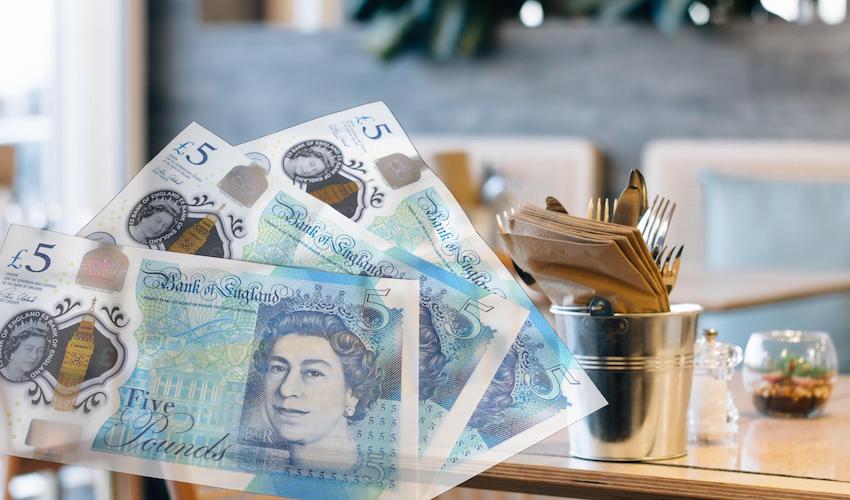 Pictured: Caritas has been campaigning for a living wage to be paid to all staff in Jersey.

Mr Lynch explained: “I am very excited about the role. We have a very strong and motivated team of professionals and volunteers who are doing some great work. I am really looking forward to working with them, and particularly with young people, to grow and extend the various projects and the Living Wage Campaign which is starting to gain momentum. But there is so much more to do.

"We are a wealthy Island and yet many people are left behind or are excluded, particularly among our migrant communities. I want to collaborate with the St Vincent de Paul Society and other organisations to build on what we have already achieved and the good relationships that we have developed in government and the Third Sector and faith groups.”

States urged to adopt a living wage for workers