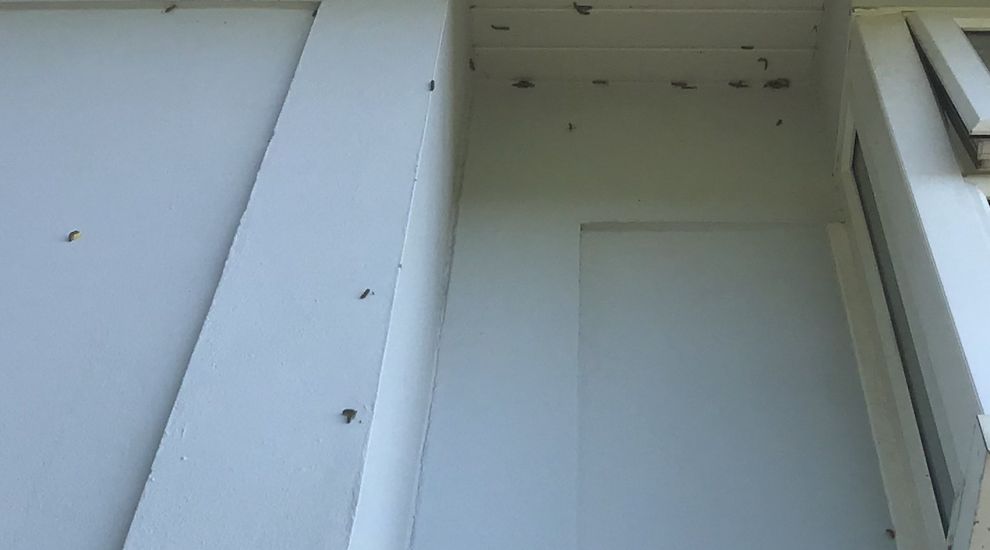 An islander has expressed her frustrations that Andium will not be intervening in a caterpillar outbreak on the outer walls of her home.

The housing provider have said that though they are going to “monitor” the crawly critters, they are planning to wait for the “issue to be resolved naturally”.

Susan Brown, who lives at Halcyon House in St. Helier, said that despite her and neighbours' calls for Andium to sort out the creepy crawlies after they appeared "en masse", she felt that "nobody seems to want to do anything" about the problem. 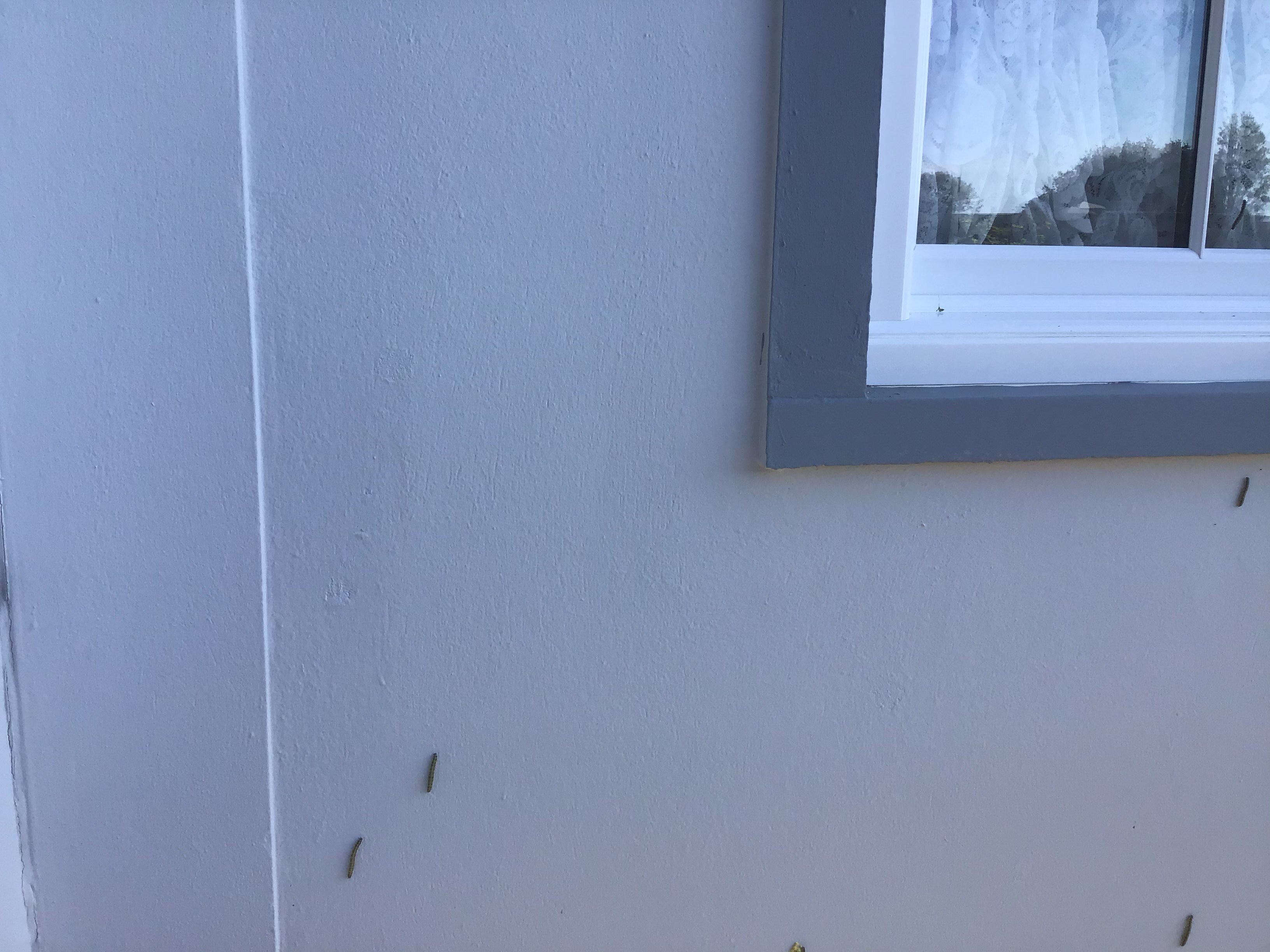 Pictured: Susan Brown said the caterpillars had left the outside of her home looking "unsightly."

Following this, she said her neighbour, who had also complained about the caterpillars, was passed her on to Andium's contractor, Calton, after which she said "nothing happened."

Susan then phoned Andium and was also told to speak to Calton, and that "they wouldn't sanction the pest controller."

She then then tried to raise the issue with Environmental Health, who she said she had not heard back from since, and then a senior Andium staff member, who she felt "pretended not to hear me."

She said the situation continued to worsen throughout the week, with the caterpillars even coming into her flat, and Ms Brown having to move them herself without wanting to "hurt them". 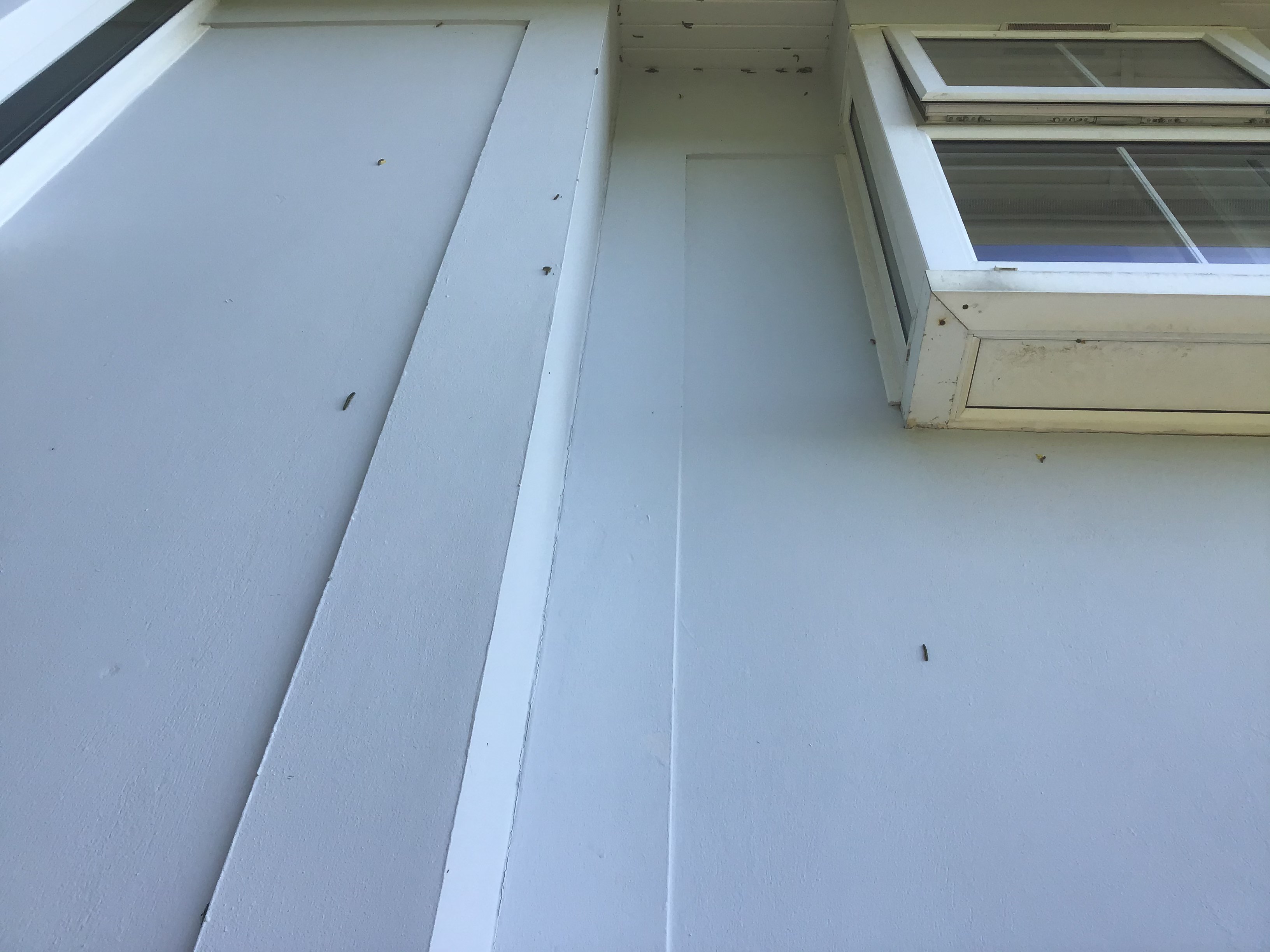 Pictured: Andium have said they will be waiting for the matter to resolve itself "naturally" and perform any clean-up afterwards.

In response to the concerns, Andium told Express that its team will be keeping an eye on the situation, but that they will be waiting for the caterpillars to go through their metamorphosis into butterflies before taking any action.

A spokesperson for Andium said: "A member of our team had an email this morning - that was the first time we had been contacted, although it does appear that the client had been in contact with our nominated contractor prior to that.

"We do deal with pest control as part of our reactive repairs service but do so in a way which tries to balance potential environmental impacts, particularly when it may be necessary to use chemicals like pesticides.

They added that "in this instance there is no current evidence that the caterpillars are causing any health risks" and, as a result, they would "not propose to intervene."

"We will inspect the area over the next week or so and monitor the situation. We can expect that the caterpillars will go through their metamorphosis soon and the matter will be resolved naturally. We will then attend to any cleaning of the building which may be necessary."

Express has contacted Environmental Health for comment and is awaiting a response.

Posted by John Smith on Oct 18th, 2021
Surprised this woman is allowed out on her own. Well done Andium for doing the right thing. Which is nothing!
Posted by Martin on Oct 18th, 2021
I suggest ALL the caterpillars are captured & released into the States Chamber & then spot which living organism in there moves the slowest?
To place a comment please login Login »