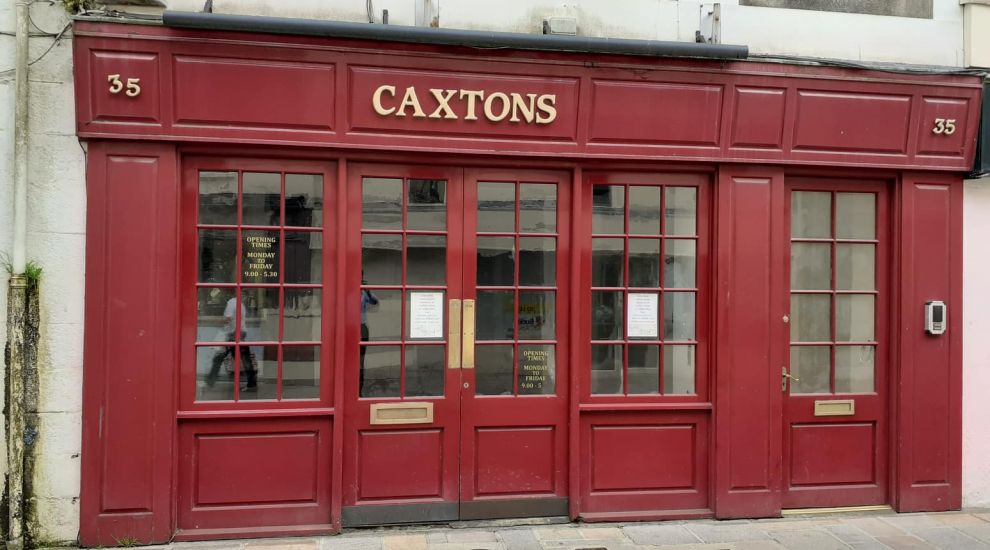 Caxtons has bid farewell to its historic Broad Street premises after over 30 years of trading, amid plans to regenerate the area.

The printing shop, currently owned by Sigma, has given three decades' worth of photocopies to generations of lawyers and local businesses.

The shop's Facebook page marked the moment on Thursday, calling the final day “the end of an era.”

It’s not the end for the Caxtons team though, who have now moved on to work upstairs at Collins on Halkett Place.

The Caxtons building itself, 35 Broad Street, is owned by Le Masurier, who say they are currently working ideas to regenerate the area, with an expectation to submit a planning application in early 2022.

“The opportunity to revitalise these areas is tremendous, particularly with cafes, bars and al fresco dining.”

It comes as the latest step in a number of shifts for Broad Street, with the States Assembly recently voting to keep it shut to all traffic except for buses past 11:00 until the end of the year, at which point it will be reviewed.

Posted by Donal Dolo on Jul 5th, 2021
wtf is going on bobs motorcycles caxtons they are all closing
To place a comment please login Login »