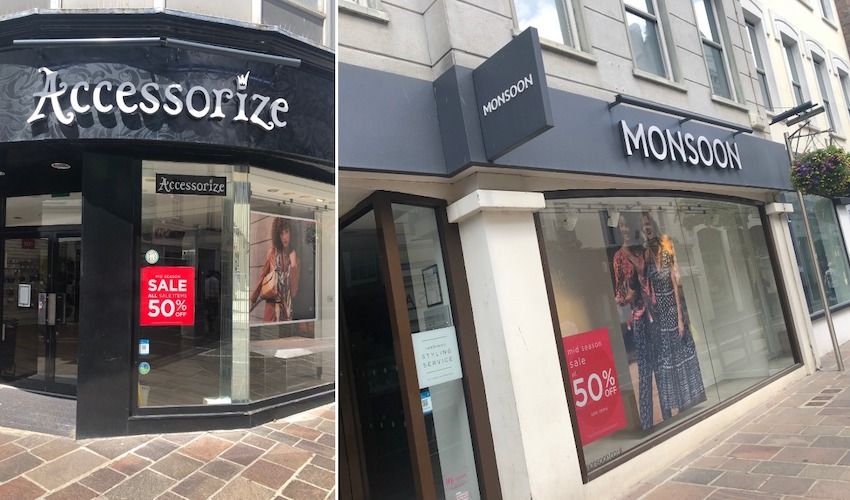 Monsoon and Accessorize stores in Jersey and Guernsey are among the 157 stores saved from closure after the chain went into administration, it has been confirmed.

At one point, the Channel Island stores were set to close, with Jersey’s Monsoon store on Queen Street advertised through commercial property agents CBRE for £325,000 per annum.

But a spokesperson for the brand confirmed to Express this week that both have now been saved thanks to intervention from the company’s founder and new agreements struck with landlords across the business’s premises.

The high street clothing and accessories brand fell into administration earlier this month, with the pandemic and accompanying lockdown being touted as the reason for its difficulties after lockdown forced the stores to close for three months. 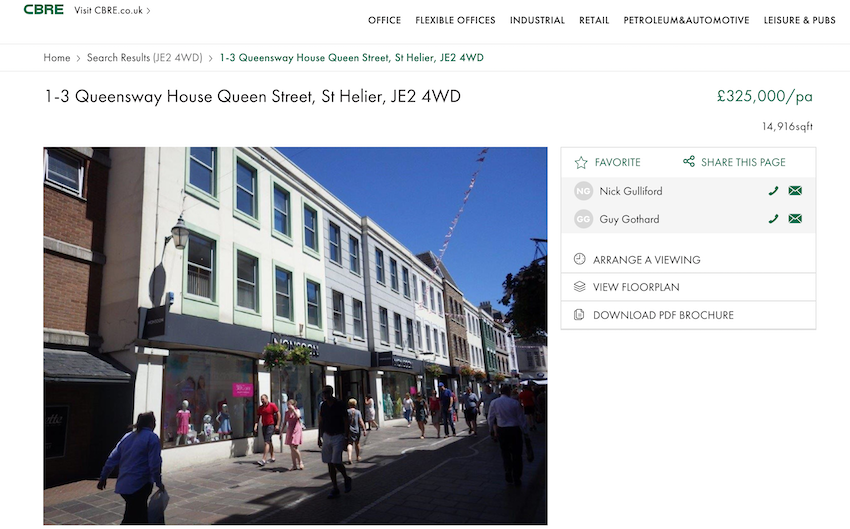 Pictured: The Queen Street premises being advertised to let on the CBRE website.

Parts of the business were recouped when founder Peter Simon used £15million of his own cash to keep the brand going.

As reported in the Telegraph, the retailer is now set to keep more stores open across the nation after having secured new arrangements with landlords to switch to new turnover-based rents.

It’s now hoped that Monsoon Accessorize will be able to keep 157 of the company’s 230 outlets open, saving thousands of jobs in the process.

The shops are expected to reopen by the end of July.