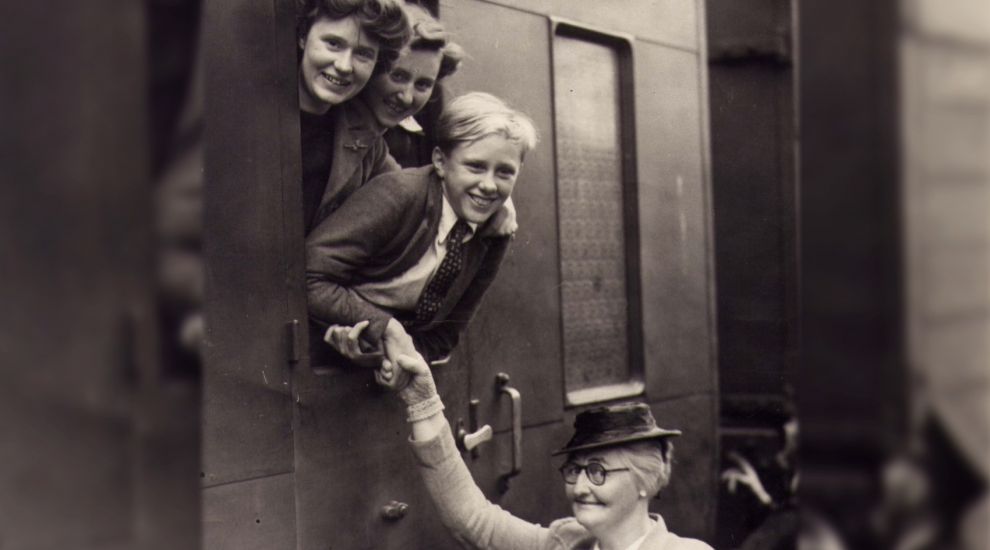 Dozens of Channel Islanders evacuated from their rural homes to the industrial North of England during WWII will be reuniting in Manchester to mark 80 years since their arrival.

The meet-up has been organised by Gillian Mawson, who has been researching the evacuation of Jersey and Guernsey children for over a decade, and will be taking take place at 14:30 on 28 June at St. Mary’s Parish Church in Stockport, which previously organised worship for Channel Islanders.

Gillian has been researching the story of Channel Islands evacuees since she found an article on the subject by accident in 2008.

“I was doing a history research on something different in Stopford Library when I found a report from June 1940 about the evacuees from the Channel Islands coming here. I was born in Stockport but I had no idea they had been here," she told Express.

“I thought, ‘Oh my god.' I wanted to know more about it. I tried to find a book about it, but I couldn’t. There are only very few about it and some only mention it." 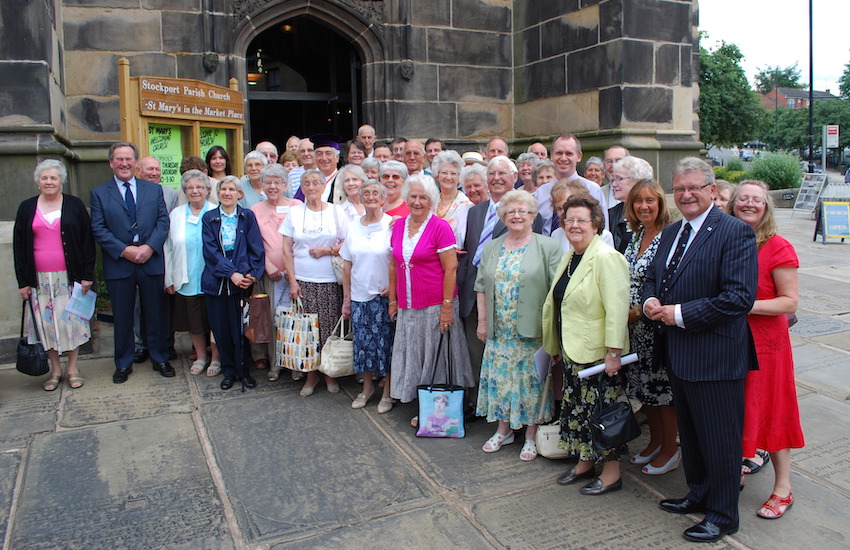 Pictured: Gillian (far right) with the evacuees and their families at the last meet-up in 2010.

Gillian made a copy of the report and then went home where she read it again. She then started doing more research and spent two weeks in a local archive in Bury, where she pored through the records.

She found letters evacuees had written to each other as well as notes from the 'Bury – Channel Island Society' meetings.

She also discovered letters from local residents, who had donated clothes and furniture as well as notes from a local cinema offering free movie showings to the children.

“I was looking at a picture of children faces, and I thought they must have been so bewildered arriving in Stockport. It was a heavily industrial, smoky, place. It must have looked like a different world. It got me in the heart somehow. I had to find out more and ended up with more queries!”

Gillian then spoke to up to 350 people, including some of the evacuees themselves, and travelled multiple times to Guernsey to interview those who had returned to their native island. She has yet to come to Jersey but hopes she will do so next year.

Lots of them, Gillian said, had never talked to anyone else about the evacuation. “One lady talked for two hours,” Gillian recalled. “I do shorthand and my hand nearly dropped off! Her daughter said, ‘Mum, you never told me any of this.’ She replied, ‘I didn’t think you would be interested!’"

In June 1940, pupils from Elizabeth College, #Guernsey were evacuated to Great Hucklow, #Derbyshire. The headmaster wrote, "There are so many of us, we outnumber the villagers, but thank the Lord, we have been welcomed with open arms." #evacuee #WW2 pic.twitter.com/2YG60SIkzK

It changed her life so much that she ended up leaving her job as an administrator at Manchester University - initially for a year, but she never came back – and writing a book. At the age of 38, she also went back to university to do a degree on the Channel Islands.

“I would have never done that - I left school and went to work,” Gillian explained. “My husband, who had a good position at the time, told me to carry on doing my research. I was so excited to go and interview people.

“My husband always jokes that if my house was on fire I would grab my Channel Island files before I grab him!”

In 2010, Gillian organised a first reunion, which she thought would be the last due to the age of most of the attendees. The town hall opened its doors for an afternoon tea party, while a local reception centre where evacuees had been back in the 1940s invited them to come have a look around.

“It ended up being a three-day event,” Gillian recalled. “It was unbelievable.”

She also spoke to the local council to have a plaque commemorating the arrival of evacuees installed in Stockport.

Pictured: The service will take place at 14:30 on 28 June at St Mary’s Parish Church in Stockport.

With the 80th anniversary of the evacuation approaching, she decided to organise another reunion and is hoping once again to fill St. Mary’s Parish Church in Stockport.

30 evacuees who settled in Manchester, as well as another dozen from Guernsey, have already said they will be attending.

“I would love to have families, children and grandchildren, there,” Gillian said.

In the meantime, Gillian, who is now working on a book about Jersey, says she intends to keep spreading the word about the evacuees and their time in the UK.

“So many people do not realise that Channel Islanders were sent here. I still meet people every week who don’t know. I roll my eyes and I tell the story. How long do I have to keep telling the story? It was never taught in schools, nobody mentioned it.”

Dogwalker discovers bottled message from the past