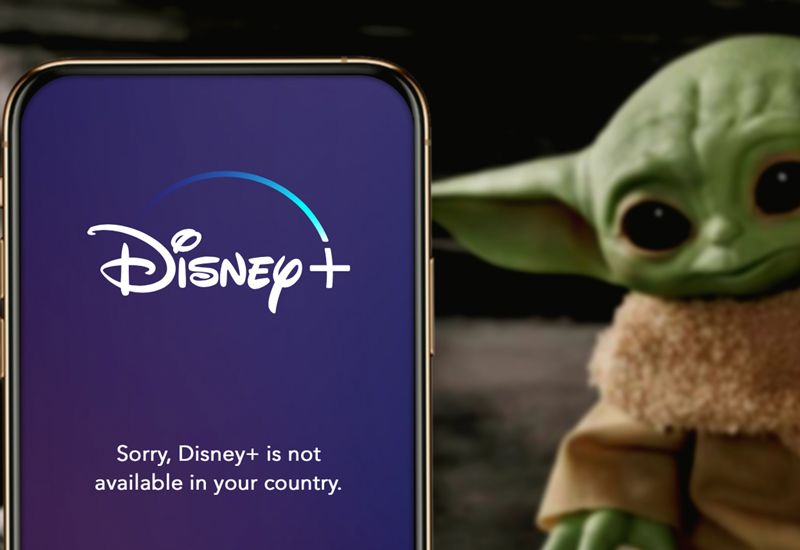 Disney's new streaming service, Disney Plus, does not appear to be available in the Channel Islands.

The online platform launched last year in the USA, but was set for a launch in March in the UK.

It promised to give people access to Disney exclusive programmes like High School Musical and the Mandalorian, featuring Baby Yoda.

Video: A trailer for Disney Plus.

But when the platform announced its £49.99 pre-order deal for the UK, people in Jersey and Guernsey looking to jump on were left disappointed.

They couldn't access the website, with a message telling them Disney Plus "is not available in your country."

Express contacted Disney's UK press office on the 24 February to ask whether the service would be being made available in the Channel Islands, and was told the message had been passed on to the Disney Plus team. 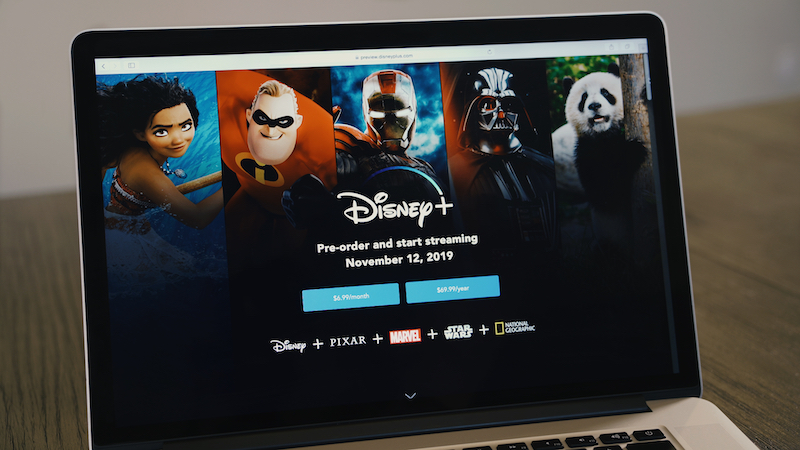 Pictured: People in Jersey and Guernsey cannot access Disney Plus.

It has not heard back since, despite having pressed for a reply several times.

This isn't the first time islanders have had trouble with technology being ring-fenced.

Local Android users have reported sometimes having to use VPNs to buy apps, and Apple users have struggled in the past with having their home addresses accepted.