Watch out for Spy Ted... 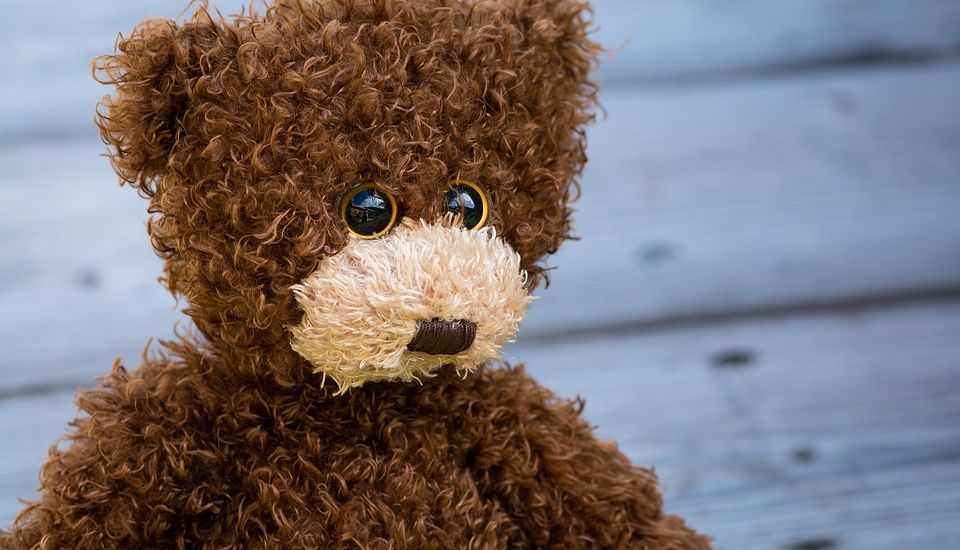 Watch out for Spy Ted...

Did youget a 'smart toy' this year in Santa's annual delivery? Whether a smart watch or an internet-enabled teddy, islanders are being warned they may end being spied on.

With increasing numbers of internet-enabled toys and gadgets featuring on Christmas lists, a local IT expert is urging people to make sure that they know what they have brought into their homes and to check how secure any products are – especially those recording and collecting data.

As the list of internet-connected toys has taken another leap forward, Tom Bale, Business Development and Technical Director at Logicalis CI says it is important to check privacy settings to make sure a gift will not compromise it.

“No one wants to rain on the Christmas parade and it can be a tough call, especially for parents when their children are clammering for the latest gadgets," said Mr Bale. "But the fact is that these toys are still collecting your data and we should all be a bit careful about their use and level of security." 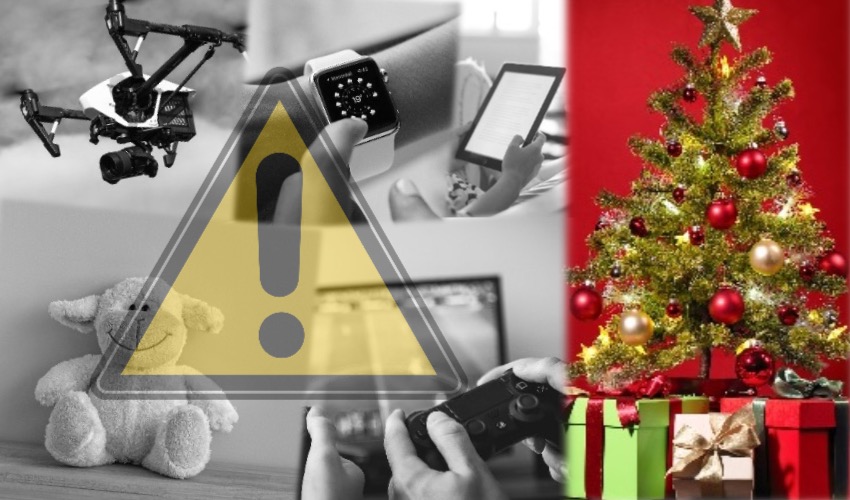 Pictured: Could one of your gifts be collecting your data?

Mr Bale said islanders first need to ask themselves what is the value of "an internet-enabled teddy bear" but more importantly what data it will be recording and where it will be stored and shared and check this information.

"It’s easy to believe that the manufacturers will have built in safety checks, but privacy is not always their first priority and some of the items are simply not secure,” Mr Bale explained.

While it can be difficult for people to check those details, know what they mean and how they can protect themselves, Mr Bale says there are non-profit organisations, which can help people. One of those is Mozilla, which has compiled an online guide of 'Privacy Not Included' gifts. The guide rates the security of smart devices ranging from toys, games, to wearables and entertainment devices. It also includes information about the data the devices can collect, what controls the user has and the potential consequences of the lack of security. 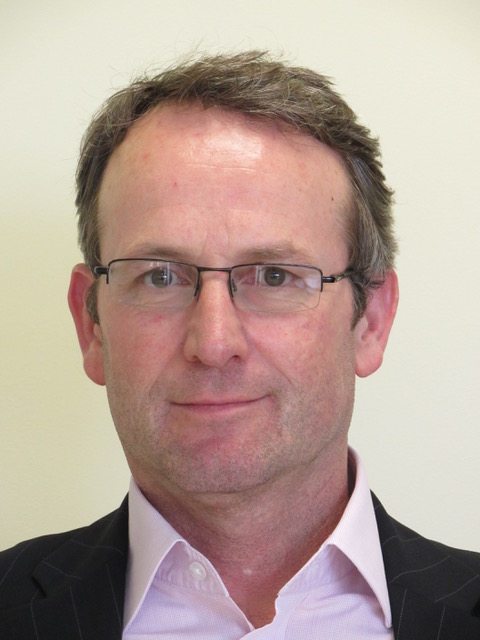 Mr Bale added: "People should be looking out for easy to read privacy policies and the use of encryption on the data collected when they are thinking of buying these kinds of gifts. They’re the kind of thing that is bought on a bit of whim without thinking about the consequences. This is the bad tech equivalent of ‘a puppy is not just for Christmas'."

His comments come after an investigation by The Times revealed that nearly two thirds of popular connected toys shared data with third parties including advertisers.

Toys such as internet-enabled teddies were found to be able to gather data via camera, microphone and other sensors, and then send it via a phone app over WiFi or Bluetooth. If the connection is not properly encrypted, hackers can then access the data. But hackers aren't the only third party that might be able to access the data - advertising companies could get hold of it too.

The recent revelations have led to concerns from the UK children's commissioner who said images and recordings of children might end up "who knows where".

£35k to get islanders Christmas shopping in town