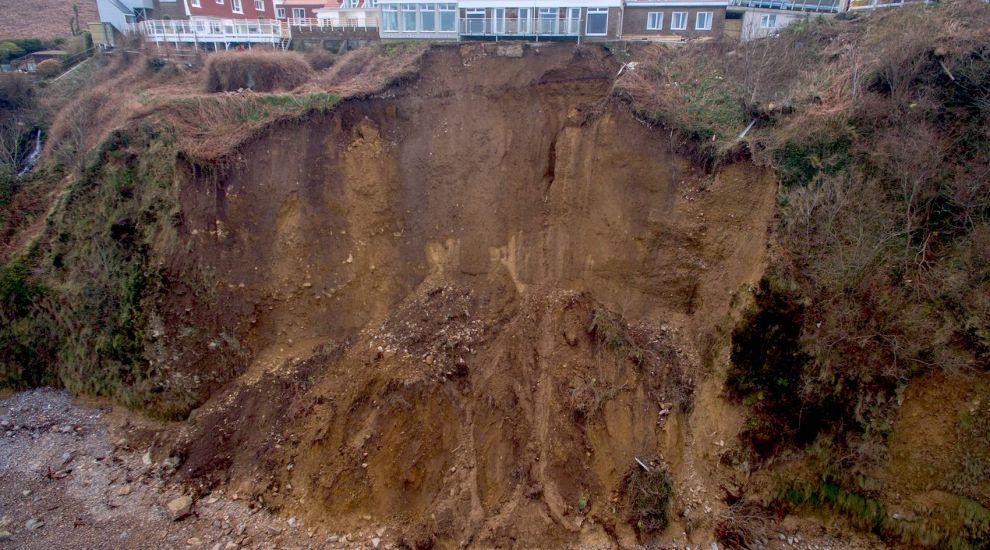 A beachside care home that was left teetering over the edge of a cliff following a storm is locked in a £6million court battle for compensation.

Cheval Roc, which is based at Bonne Nuit, is suing Zurich Insurance for £4.3million for interrupted business and a further £2.3million for property damage after parts of it crashed onto the beach below following a storm that saw it thrashed with heavy rain and wind speeds of up to 75mph in 2016.

Both parties disagree about the cause of the landslide, which will partly determine whether or not Zurich Insurance will have to pay out.

While the care home blames the rainfall and resulting groundwater pressure for cracks in its structure, the insurer says that the slip was caused by coastal erosion – something not covered by their policy. 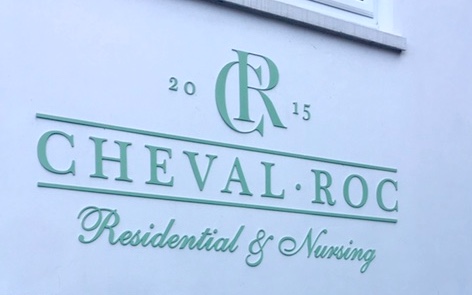 Pictured: The dispute is primarily over what caused the landslide that led the care home to hang off a cliff edge.

But Cheval Roc – part of the LV Care Group – hotly disputes this, claiming: “There has been no significant erosion at Bonne Nuit… for at least 150 years, and the cliff had been to all intents and purposes stable for a similarly long period.”

The 39-bed home first filed against Zurich Insurance for breach of contract in a London High Court in December last year, resulting in a number of accusations and counter-accusations running in parallel to the landslide dispute.

In February, Zurich Insurance alleged that the care home was in fact the one that may have breached the law.

Its lawyers argued that Cheval Roc may be “guilty of an offence and liable to a fine” because it failed to officially register with a regulator when it applied for its insurance policy two months ahead of the landslide in January 2016.

Cheval Roc firmly denied the accusation, saying that the regulator – in this case, Jersey’s Health and Social Services Department – had sent an email the following month, “which explicitly confirmed that the registration would be processed that day and gave permission for patients to be admitted as planned.” 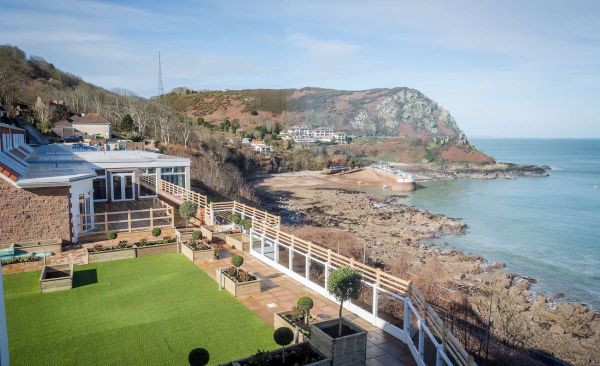 Pictured: Cheval Roc reopened in 2017 after £1.3million was spent on stabilisation works.

The landslide caused Cheval Roc to close for 18 months, while £1.3million was spent on works to stabilise the cliff face at Bonne Nuit, which included 1,000 'soil' nails up to 10 meters long. It reopened in November 2017.

In its latest filing, just two weeks ago, Cheval Roc also denied Zurich Insurance’s suggestion that they had exaggerated their losses following the storm.

Hitting back, Cheval Roc said the figure was only so low because the home had been evacuated during the landslide.

Had it not been, it claimed that it would have generated over £30,000 from its patients.

Zurich Insurance, who also questioned the amount of work needed to make the building safe, also suggested that Cheval Roc shouldn’t be bringing proceedings against them, as Bonne Nuit Cheval Ltd – a co-claimant in the case – actually owns the home.

Cheval Roc asserted, however, that Bonne Nuit owns the buildings, but that it has an insurable interest because it has right of possession of the premises where it is solely responsible for the operation of the care home. Evidencing this, it cited that it pays for heating oil and employs a maintenance staffer.