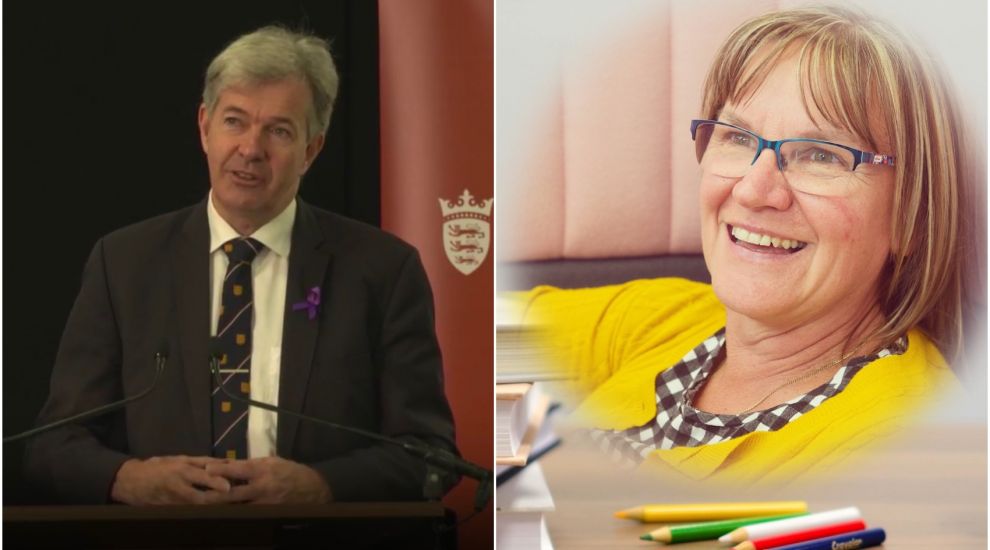 The Chief Minister has hit back at claims from the Children’s Commissioner that emergency pandemic measures were developed “with very little consideration given to children.”

Senator John Le Fondré’s defence that there was a “strong ministerial voice” for young islanders throughout the process of developing covid laws and procedures came following the publication of a critical report by Deborah McMillan.

In it, the Commissioner alleges that Ministers broke the law by not consulting with her on several emergency decisions.

The report also laid bare the impact of the pandemic’s “negative impact” on children, particularly those in the care of the Minister, or within the youth justice system. 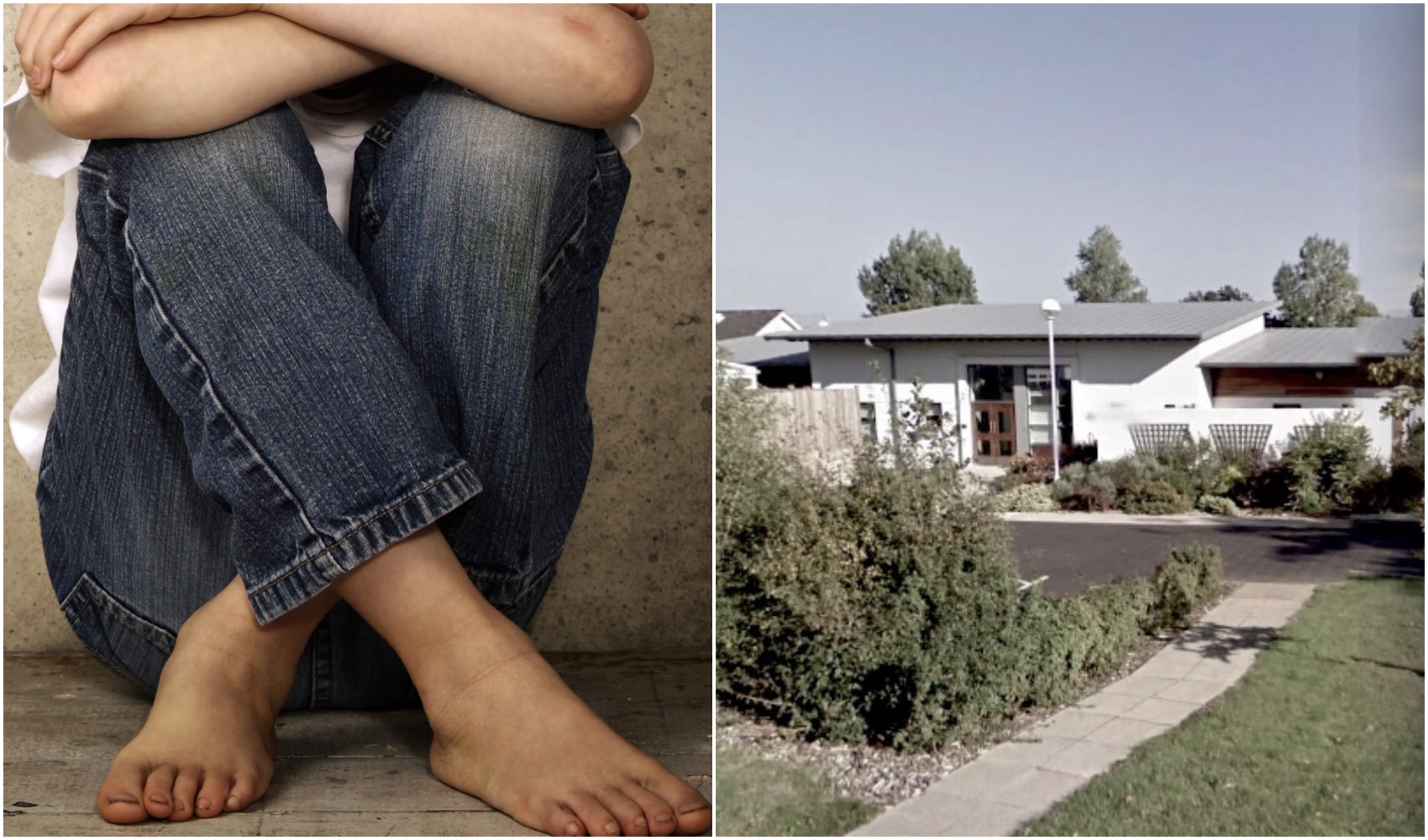 Pictured: The Commissioner's report outlined how children at Robin Ward have been moved to Greenfields, mixing with convicted children, affecting both parties.

Responding, Senator Le Fondré said: "During the pandemic, it was incumbent on government to act decisively and effectively.

"This included a strong ministerial voice for children when decisions were taken, and seeking to consult with the Commissioner on matters that directly concerned children, as required by the Law.

"We do believe that the interests of children were at the forefront of our decision-making, for example, home learning, our school catch-up programme, bringing forward the launch of the new Children and Families Hub and, most importantly, keeping schools open – on which we were amongst the most successful jurisdictions in Europe.

"But we accept that learning can always take place and that the need to respond to the pandemic did cause difficulties for many Islanders.

"The report of the Panel, and the views of the Commissioner, will be carefully considered."

Among the key revelations in the Children's Commissioner's report was an admission from Government that the island does not have "sufficient" on-island care facilities for both "children in the care of the Minister and young people on the edge of care."

Quoting a document presented in a recent Government meeting, Ms McMillan's report reads: "We have had to establish care settings outside of regulations and we have placed children in our children's homes outside of the Statement of Purpose we have previously agreed with the Jersey Care Commission."

It adds: "...We are struggling to meet all the assessed needs of young people placed at Greenfields. This is due to challenges with staffing levels, inexperience and the mix, number and needs of the children and young people."

The Commissioner's report further observes that "overcrowding and the need to separate all of these groups meant that a child was placed in a room not designated as a bedroom and with no toilet facilities and they were locked in the room at night."

Posted by nigel pearce on Oct 22nd, 2021
Why is there a need for a children’s commissioner? Children are already protected by laws already in place.
Posted by gordon le claire on Oct 22nd, 2021
of course our chief minister would hit back nothing must stand in the way of ministers always being right so all I can say is bye bye Commissioner
Posted by Jon Jon on Oct 22nd, 2021
You don't need this woman.. simple! SAVINGS ALREADY!
Posted by Mike Pitman on Oct 22nd, 2021
There was a negative impact of all of our lives, not just kids. This woman never shuts up - constantly trying to prove she's worth her salary.
Posted by Keith Marsh on Oct 22nd, 2021
Everyone has stole my thunder ~ Children are well cared for on Jersey, it is time this post was ended and the savings from her salary and pension costs used for actual benefit for Islands children as a whole.
To place a comment please login Login »

Children's Commissioner takes Minister to court over Greenfields use