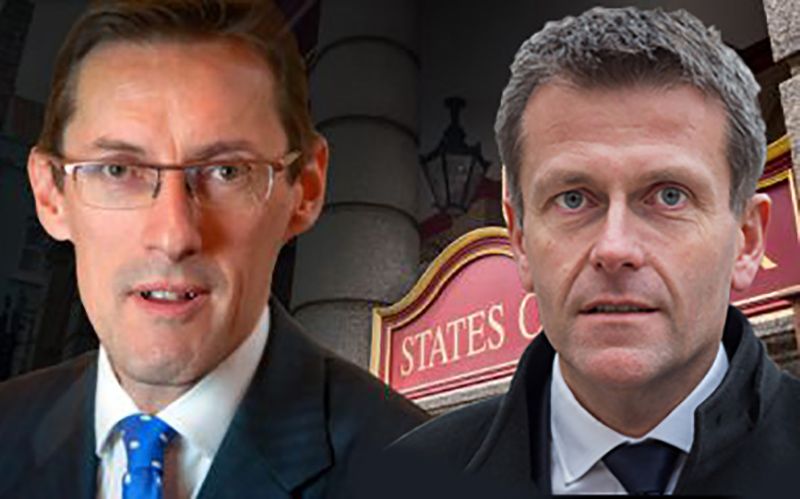 The numbers of illegal immigrants entering into Jersey has been kept to a bare minimum says Chief Minister Ian Gorst, who argues the current situation is "working well."

The Chief Minister appeared in front of the Corporate Services Scrutiny Panel yesterday and was asked for his views on immigration into the Island - especially pertinent following the case of Amanda Marreakhy, who earlier this month admitted smuggling her brother-in-law into the Island in the boot of her car.

Panel member Deputy Kevin Lewis said: "What additional precautions is the Island taking to ensure Jersey is not used as a backdoor way into the UK?"

The Chief Minister replied: "This is a difficult area because with modern social media and media interest in general the very last thing we want to do is raise the profile of the proximity we are to the coast of France and therefore we have had to tread very carefully. We have looked very closely at how things are developing in France and if you have travelled between France and Jersey lately you will have noticed that security at the ports has been increased.

"We are also increasingly aware of boats that are in nearby waters, other than those used for commercial purposes. We have a so-called gentleman's agreement with France that they (illegal immigrants) should be sent back there if they arrive here. So far that is working well. Officials in France have stopped people trying to come here on at least two occasions.

"We have also spoken to various charitable organisations telling them that if they came here, that would be no guarantee access into the UK. There would be bureaucratic processes which they would still need to go through.

"We have used all sorts of channels, formal and informal and so far, I'm pleased to say, that has been a success."

Deputy Lewis asked if additional resources would be required to monitor the situation.

The Chief Minister said: "That's a good question. We have told customs if they are required they will be forthcoming because it is a very important issue."

Deputy Lewis then asked what would be the status of EU nationals living in Jersey post-Brexit.