Child vandals cause £10k of damage to town park 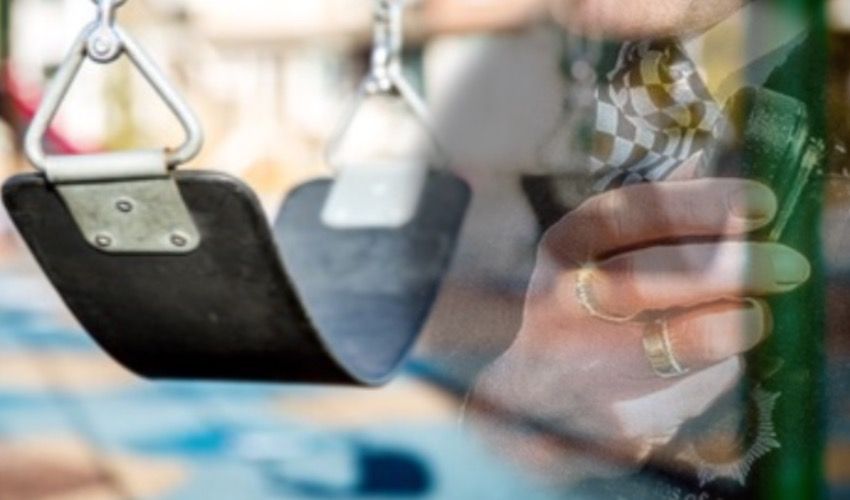 Child vandals cause £10k of damage to town park

Police have been contacted after children caused £10,000 of damage to a mature tree and playground equipment at Millennium Park.

On Saturday, children were seen on CCTV throwing bricks and hacking at the tree for almost 20 minutes, with what looks like handlebars of a scooter, taking off a dinner-plate-sized piece of bark.

The Growth, Housing and Environment department reported the incident to the police and passed on the CCTV footage. 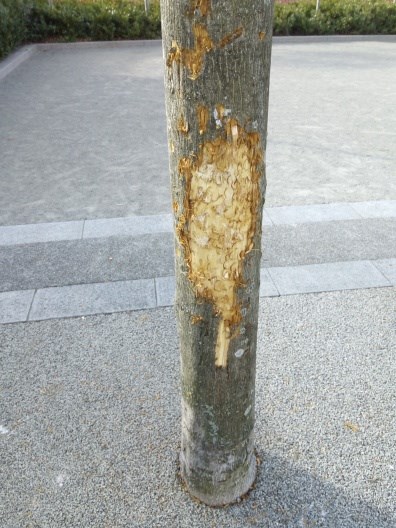 Pictured: A dinner-plate-sized piece of bark was hacked off the tree.

The damage to the tree could take decades to heal and the tree might even have to be replaced, the department said. This will involve shipping a mature tree to the island from the UK and replacing a protective base around its trunk, which could cost up to £2,000, depending on shipping costs.

It is believed the same group of children damaged the nearby playground area, which would bring the total repairs bill to up to £10,000.

Bruce Labey, Manager of Municipal Services, said: “We obviously take these incidents very seriously indeed, and the matter has been passed to the police. 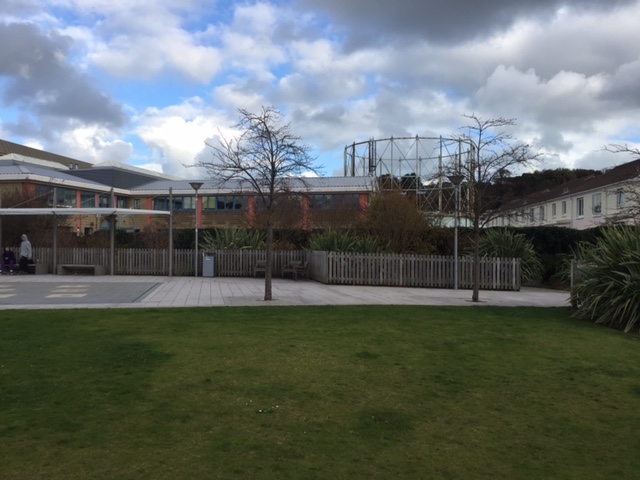 “Our parks are a much-loved facility which benefits our whole community and it is very sad to see such pointless damage being done by such young children.”

Posted by Scott Mills on Mar 28th, 2019
They must be bored. And with so much to do in Jersey.
Posted by John Henwood on Mar 28th, 2019
Identify them and prosecute. Taxpayers invested c. £12 million in the park and that's how the users treat it - shame on them.
To place a comment please login Login »