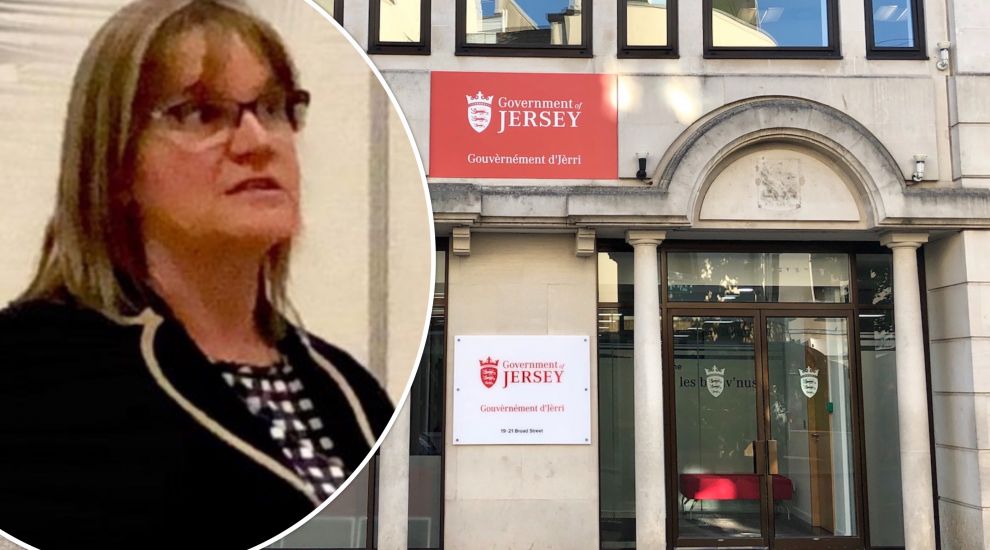 The Children’s Commissioner has accused Jersey Ministers of breaking the law by failing to consult with her when they were drawing up covid emergency measures.

In a report shared with politicians tasked with reviewing the pandemic’s impact on children, Deborah McMillan says that the Government did not communicate with her in the early stages of the pandemic on decisions that had a “disproportionate negative impact on particular groups of children.”

It notes that she wrote to the Chief Minister in May 2020 to inform him of his legal obligation to consult with her on any enactment concerning the rights of children.

"The Children's Commissioner had not been consulted on several matters which were pertinent to the rights of children and young people, meaning that the relevant Ministers were in breach of Article 25 of the [Commissioner for Children and Young People (Jersey) Law 2019]," it reads.

"Similarly, the Children's Commissioner has not been involved in emergency planning meetings dealing with issues that would affect the rights of children and young people, nor had she been made aware of press conferences that were occurring."

"This has resulted in her being asked to comment on matters where she was not aware of what had taken place.

"Incredibly, on raising this as an issue, the Children's Commissioner was informed that she should check the gov.je website for the latest press releases, which is an unacceptable solution."

Although the Commissioner later received an apology from the Chief Minister and there were "improvements" in engagement, the report notes that "the Government did not meet regularly with the Commissioner to listen to concerns and answer questions", which she said was not helped by the Children's Minister role being held by three different people in the period.

The issue repeated itself in August 2021 when the reopening of schools was being discussed. The Commissioner wrote to the Chief Minister to set out her concerns that she "had not been consulted on the restrictions" and that a Children's Rights Impact Assessment had not been completed. 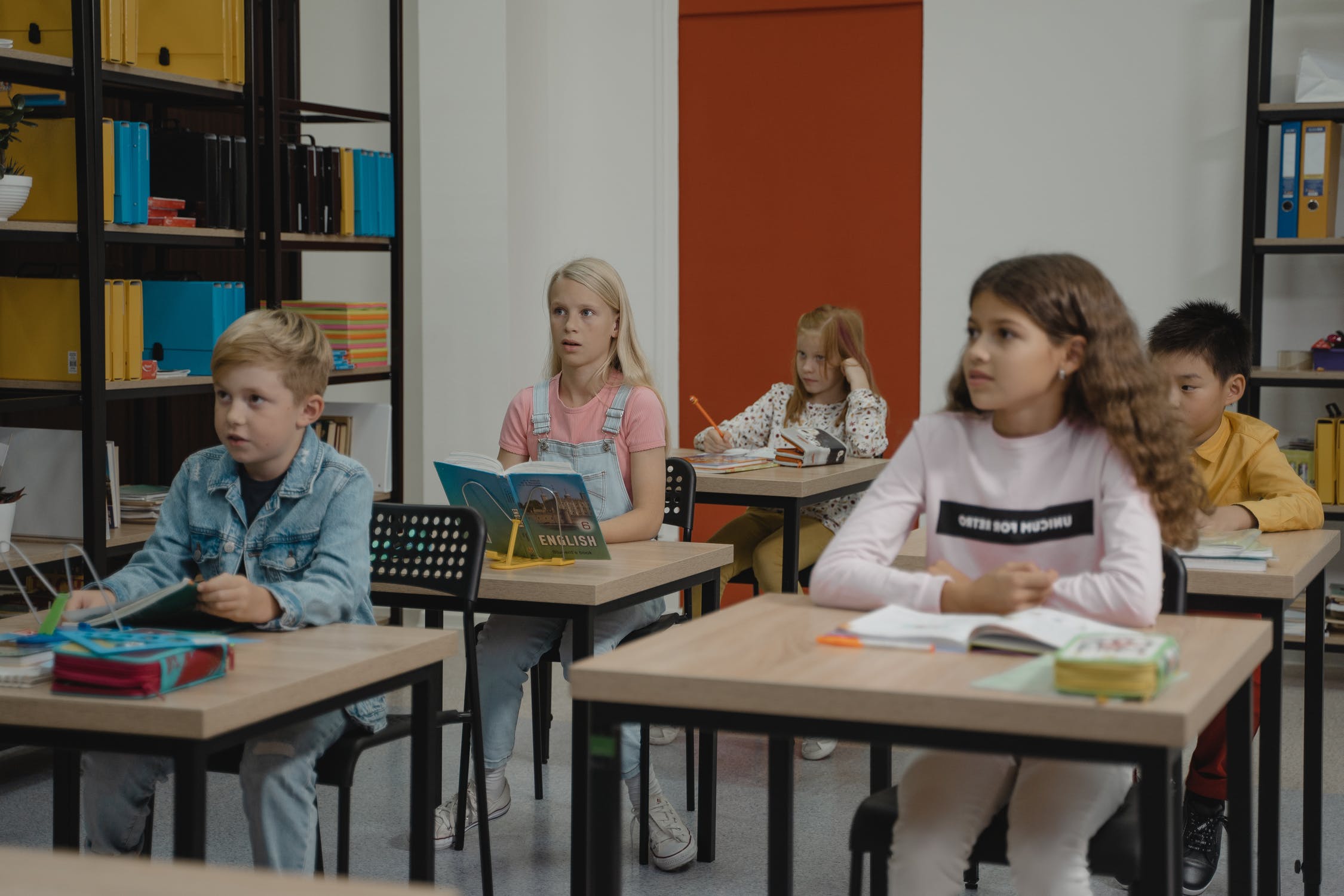 Pictured: The Commissioner said that there were "inconsistencies in the ways in which schools supported children to return to the classroom after lockdown."

After this initial letter, which criticised the Government's plans for schools as "too cautious and risk-averse", as well as "disproportionate and unnecessary", changes were made to the rules with a commitment to regularly review them.

The comments come within the context of a wider look at the covid response's impact on children - reflections which have been shared with the Children, Education and Home Affairs Scrutiny Panel.

The report reflects on the sharp rise of 104% in young people being arrested during the pandemic, increases in the waiting list for access to child mental health services (with 909 children waiting as of July 2021), and sectioned children being transferred from Robin Ward to secure children's home, Greenfields. It also highlighted an increase in children exposed to domestic abuse and inequalities in education provision.

In the report, the Children's Commissioner also observes how messages received from Government on the pandemic were not always "accessible" for children, and that advice on "isolation and attending school [was] often confused and conflicting."

"We already know from the joint Covid survey that we did with the government that 48% of our children and young people have told us that they're feeling anxious, worried and stressed. That hasn't gone away," the Commissioner reported.

"Therefore, when you are passing on really important public health messages to children, you do not say, 'If you share a vape with somebody, your granny might die', which is essentially what the Chief Minister was saying."

Concluding, the report states that the "Commissioner was not routinely approached to provide children's human rights advice on the Emergency Measures."

It adds that recommendations from the European Network of Ombudspersons for Children should be implemented to ensure the Government respect children's rights in future public health emergencies.

Express has explored the report's findings on the pandemic's impact on children in-depth HERE.

Posted by gordon le claire on Oct 20th, 2021
I guess that's her on the way out as is normal when anybody disagrees with this lots of ministers
Posted by nigel pearce on Oct 20th, 2021
Do we really need a children’s commissioner?
Surely everything is covered by existing laws and this position is superfluous.
Posted by Louise Bree on Oct 20th, 2021
We just need a government who puts every islander first - not just the rich! Then the parents of those children may be able to provide for their children and then we would not need her!
To place a comment please login Login »