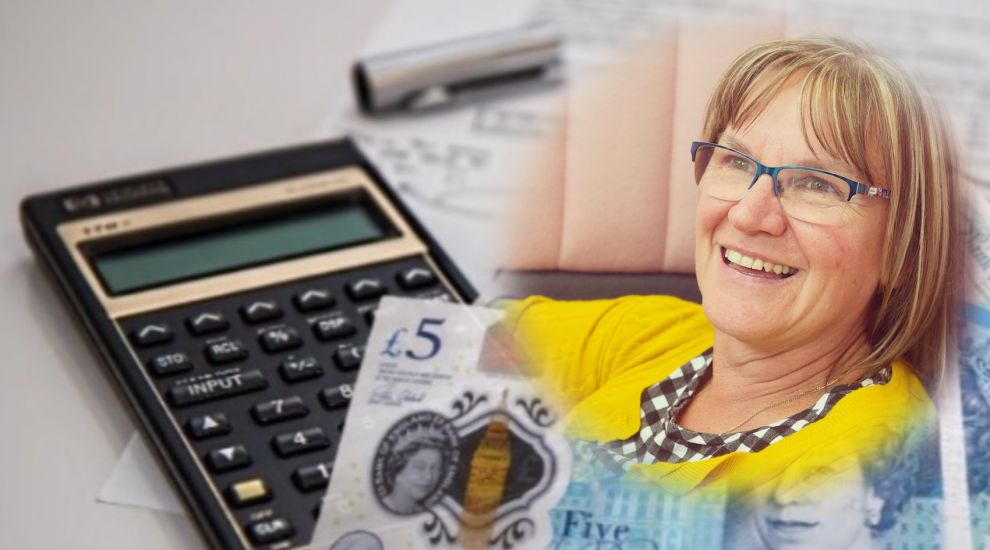 The island's public spending watchdog is urging the Children's Commissioner to be clearer about how her team are spending their £600,000 budget.

According to a new report from Comptroller and Auditor General (C&AG) Lynn Pamment, only limited information is available about the finances of the Children’s Commissioner, who rejected a request to allow the C&AG to appoint an auditor.

Ms Pamment has called for Deborah McMillan to reconsider her position, arguing that having her office's finances scrutinised wouldn’t compromise her autonomy.

In her latest report - a ‘Thinkpiece’ on public audit - Ms Pamment draws on her experience from her first year in office and a public consultation which took place during 2020.

It follows a report released last August on Annual Reporting, in which she had focused on how the Government and organisations it controls share financial performance and other information with the public.

In the ‘Thinkpiece’, the C&AG noted that the availability of published financial information in respect of States-controlled and States-established entities varies greatly.

She also listed the entities for which she is not responsible for the appointment of auditors, which includes the Commissioner for Children and Young People, whose position was established to uphold the rights of children in the wake of the Care Inquiry and whose team has an annual budget worth £605,000.

Ms Pamment noted that only “limited financial information” has been published since the creation of the role and that there is no separate audit outside of the States of Jersey audit.

Ms McMillan, in response to a request from the C&AG, apparently didn't support changing that, citing the principles of autonomy from government of human rights institutions set out in the Paris Principles on National Institutions for the Promotion and Protection of Human Rights and General Comment No. 2 issued by the United Nations Committee on the Rights of the Child.

Ms Pamment replied that she fully respected those principles, adding that they are similar to those of the Mexico Declaration on Supreme Audit Institution Independence which are the basis for her own office. 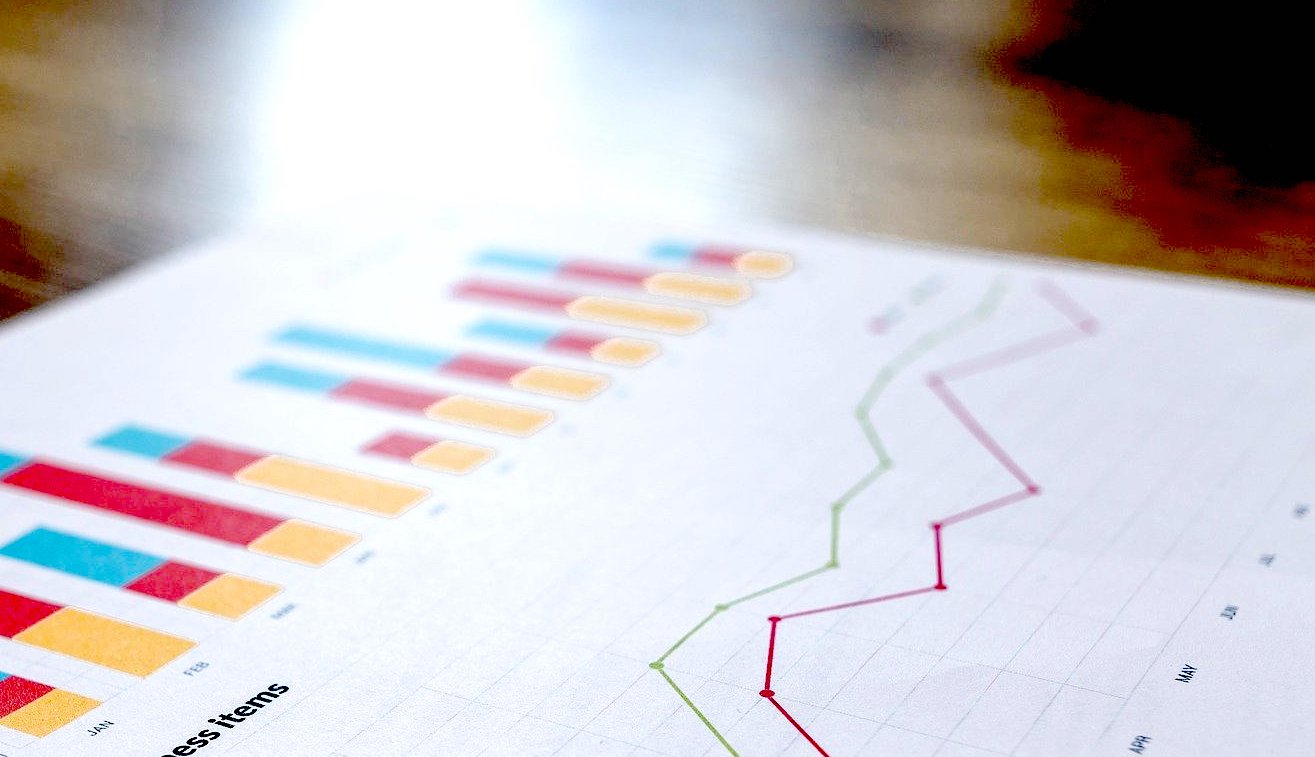 Pictured: Ms Pamment said that allowing her to appoint an auditor to audit the Children's Commissioner financial statements would not affect her autonomy.

She urged the Commissioner to reconsider her position, arguing that giving her the power to appoint an auditor for the Commissioner’s financial statements would not be inconsistent with Mrs McMillan’s autonomy.

Ms Pamment reminded Mrs McMillan that the C&AG's role is itself "independent" of Government, "reporting to the States Assembly… [and] incapable of being directed by any person, including the Government of Jersey, in the discharge of their functions."

She said that any auditor she might appoint would have no involvement in the allocation of resources to the Commissioner and would simply report on the “truth and fairness” of the financial statements she provides.

In addition, Ms Pamment said similar entities in the UK, Australia and New Zealand are audited by the relevant Auditor General or an auditor the relevant AG has appointed.

Other entities for which Ms Pamment is not currently responsible for the appointment of an auditor include the Jersey Overseas Aid Commission, the Office of the Financial Services Ombudsman, the Care Commission, the Consumer and Safety Councils and the Jersey Bank Depositors’ Compensation Board.

Ms Pamment made a series of recommendations on public audit, highlighting the need for a consistent framework for the production of annual reports and accounts for those entities, which she said should be clearly defined.

She suggested that all arms-length organisations, whose annual budgets are over £100,000 should be required to produce financial statements audited by an auditor appointed by her.

For those whose budget is under £100,000, she recommended the appointment of an independent examiner.

Pictured: If Ms Pamment's recommendations are approved, the police would have to have their financial statements audited by an auditor appointed by the C&AG.

If approved, those changes would mean that the States Assembly and the Police, who currently do not publish financial information and are not currently subject to audit, would fall into an audit regime with auditors appointed by the C&AG.

“Public audit provides independent assurance to the people of Jersey on the extent to which public money is spent economically, efficiently and effectively and on whether the controls and governance arrangements in place within public bodies demonstrate value for money,” Ms Pamment said.

“Delivering that assurance requires that the framework for public audit is comprehensive and robust.

“Further consideration should be given to the requirements for disclosure and audit of relevant financial information in respect of the entities listed in the Thinkpiece, given that most of the entities operate with some degree of independence from the States of Jersey. A starting point to a more consistent framework for reporting is to require those entities that do not publish an annual report or financial information to do so on a consistent basis.

Pictured: The Minister for Treasury and Resources, Deputy Susie Pinel.

Responding to the report, the Minister for Treasury and Resources, Deputy Susie Pinel, said: “I’d like to thank the C&AG for her paper and we welcome her contribution in the important areas of audit and reporting by States established and States controlled entities."

The Government said they will now consider the report and its recommendations and will respond fully in due course.

Posted by Richard Milner of leeds on Jan 19th, 2021
Of course they should be audited. It should be written into law that any States grants are accompanied by such a requirement.
Posted by Private Individual on Jan 19th, 2021
This is an absolute disgrace, who on earth does this woman think she is in not providing this financial information when she is being funded by the taxpayer!

Taxpayers have a right to know where our money is going and who is getting it.

She should be transparent, honest, and open about where this money is being spent.
Posted by John Sheen on Jan 20th, 2021
The solution is simple - someone needs to put a Freedom of Information request in for the finances.
Posted by Jon Jon on Jan 20th, 2021
She’s on a good number this woman,but to right she needs to be more open and transparent,it’s tax payers cash.
Posted by Keith Marsh on Jan 20th, 2021
All of these entities mentioned in Ms Pamment's report MUST be brought to account for the public money they spend.
The thought that Deborah McMillan and others can spend OUR money and not be audited is WRONG.
This needs sorting NOW Deputy Susie Pinel.
To place a comment please login Login »