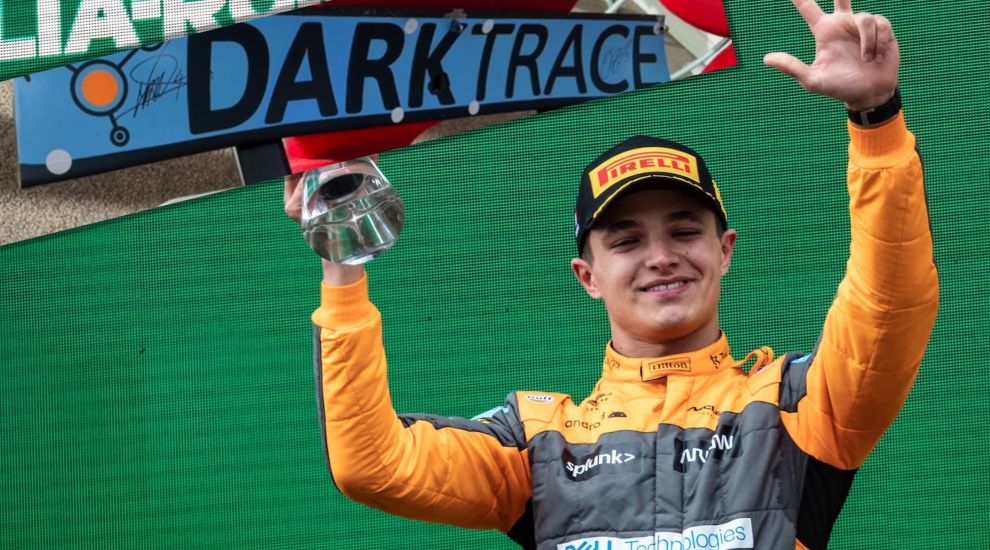 Online bidding has opened for the Jersey Christmas Appeal, with more than 200 lots up for grabs including three luxury holidays and signed F1 merchandise.

The Jersey Christmas Appeal, which provide food, fuel and toy vouchers for Jersey residents needing help over the Christmas period.

This year the appeal will be needed more than ever, as co-ordinator Annette Blanchet explained.

“We anticipate a record number of people needing our help this year, and that means we need to raise a substantial sum to fund the appeal," she said.

Co-ordinator Fiona Walker feels that islanders have risen to the challenge.

“Donors have come forward and their generosity has been humbling. We have some people who donate every year, and they have given again this time around, and others who are donating for the first time," she commented.

"We have a brilliant, eclectic mix of lots, and the Star Lots this year – which include three holidays - are some of the best that we have ever seen.” 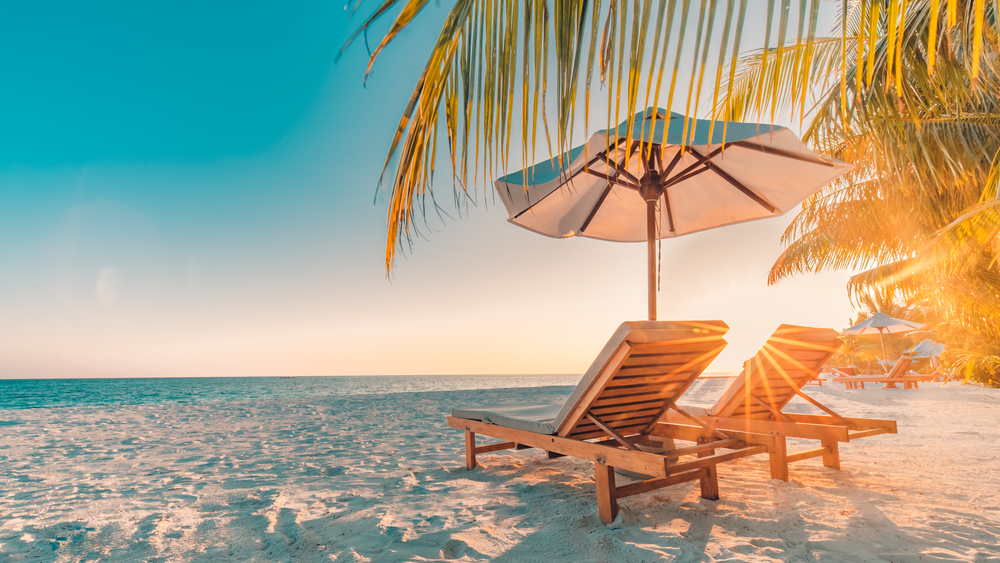 Pictured: three luxury holidays are on offer in this years charity auction.

Among the lots on offer are meals out, hampers, toys, jewellery and much more.

The auction is known for some of its more outlandish lots, with last years auction featuring a flight in a Spitfire as a prize.

This year is no different, with a McLaren rear wing flap signed by F1 stars Lando Norris and Daniel Ricciardo on offer. 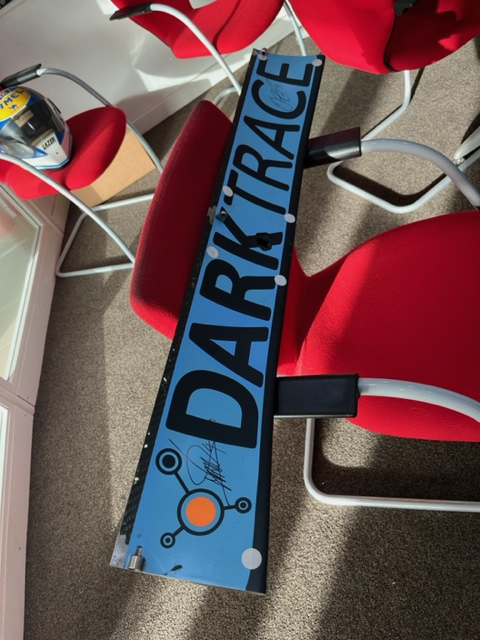 Pictured: This McLaren rear wing flap signed by F1 stars Lando Norris and Daniel Ricciardo is on offer at the charity auction.

The final stage of the auction will be broadcast live on Channel 103 on Sunday 4 December, hosted by co-ordinator Fiona Walker, Charlie McArdle and Jason King.

You can look through all the lots and place a bid by clicking here.