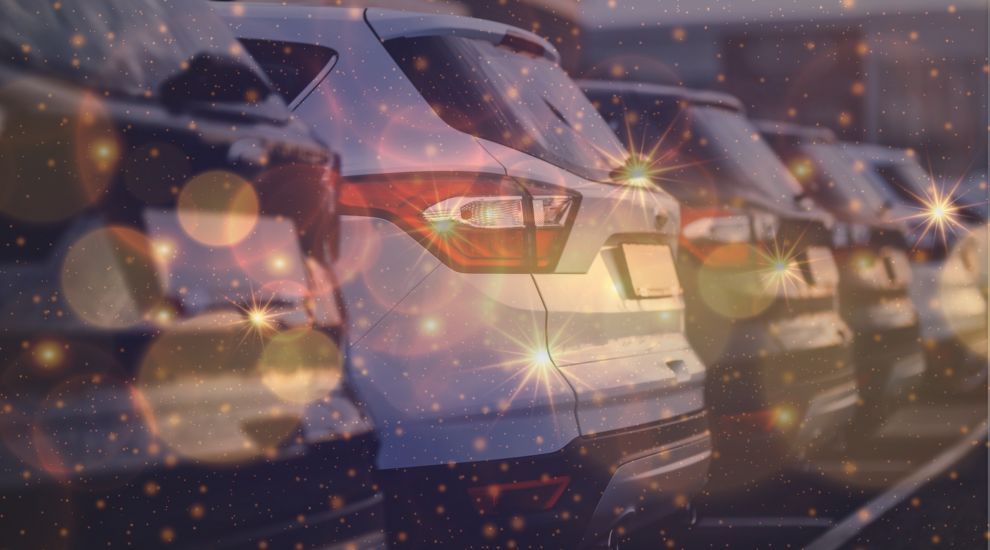 Around 40 spaces at Pier Road car park have been converted to short-stay parking to accommodate shoppers in advance of Christmas.

Previously, islanders could park their cars for up to a week on level two.

However, 39 spaces will now only be able to be used for a maximum of three hours.

A report outlining the rationale for the decision by the Infrastructure Minister explained: "The current works at Ann Court are behind schedule due to covid and the new shopper car park will not open until 2023 and there has also been a loss of shopper due to the temporary Esplanade car park closing in September 2021.

"With the approach of the Christmas shopping period and retailers still encountering difficult times Infrastructure, Housing and Environment believe this initiative may help them which can only be beneficial to the general island economy."

With an average of 100 spaces available throughout the day, the Department said it did not expect the loss of 39 spaces on level two to impact occupied commuter parking.

The report added that the temporary change at Pier Road may become permanent next year if the scheme is successful. It will be reviewed again when the new Ann Court car park is complete.

Posted by Scott Mills on Nov 9th, 2022
too far a walk for most islanders, as most would only shop if they can drive to the till.
To place a comment please login Login »