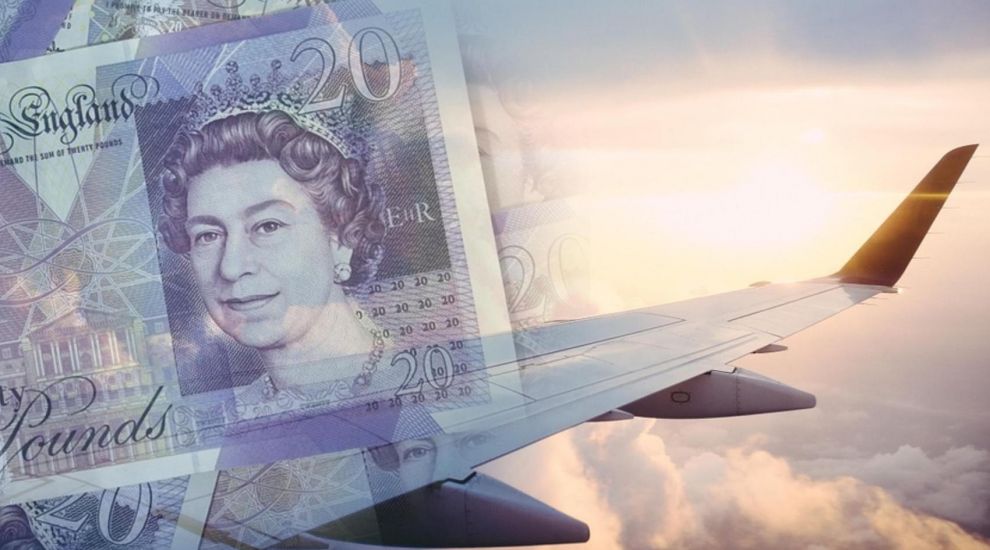 Civil servants have been offered more holiday time as part of a revised pay offer - with those who have worked for 10 years or more allowed as much time off as CEO Charlie Parker under the new deal.

Following what the government described as "productive" talks with unions following industrial action, officials announced this morning that the States Employment Board had put forward a new deal.

But on top of this, negotiations have also resulted in a better holiday offer being put to civil servants - with those who have worked there for over a decade allowed the same amount of time off as CEO Charlie Parker: 31 days, which translates to around six weeks off.

New employees will be given 25 days' annual leave, while those who have worked there over five years will be offered 28 days.

The offer also includes the creation of a new steering group of senior managers who will work with union officials to identify one-off savings to be shared equally between civil servants and the government.

The Chief Minister, Senator John Le Fondré, commented: "I am encouraged by the positive engagement that has taken place with the unions and that this has led to a renewed offer. I am also grateful that the civil service unions have agreed to suspend industrial action while this is subject to ballot.

"I hope that this offer, which is the result of intensive discussions, will be acceptable to the union membership so that we can conclude this matter."

Union representatives will now take the offer to their members to vote on. 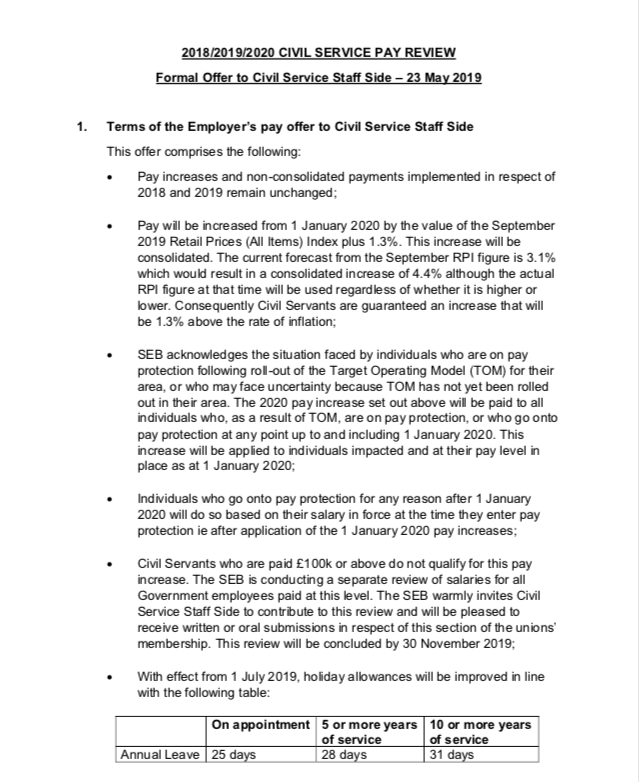 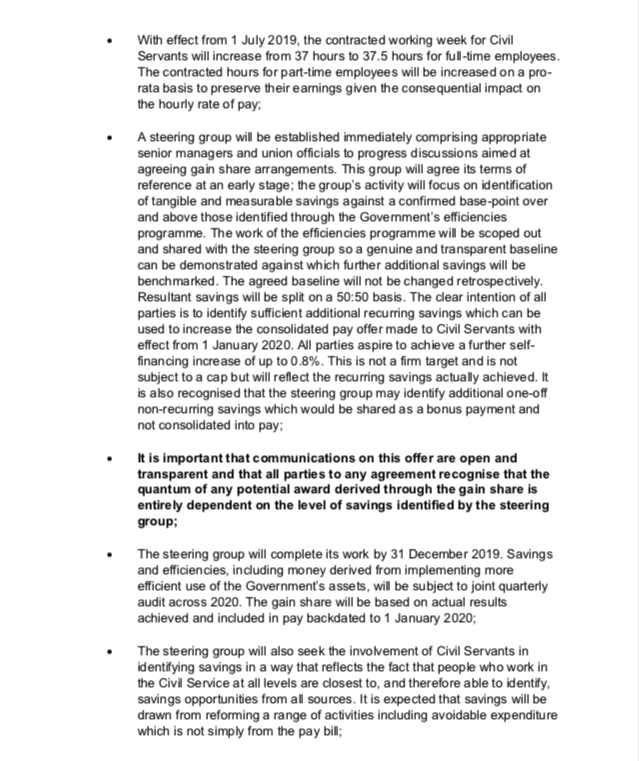 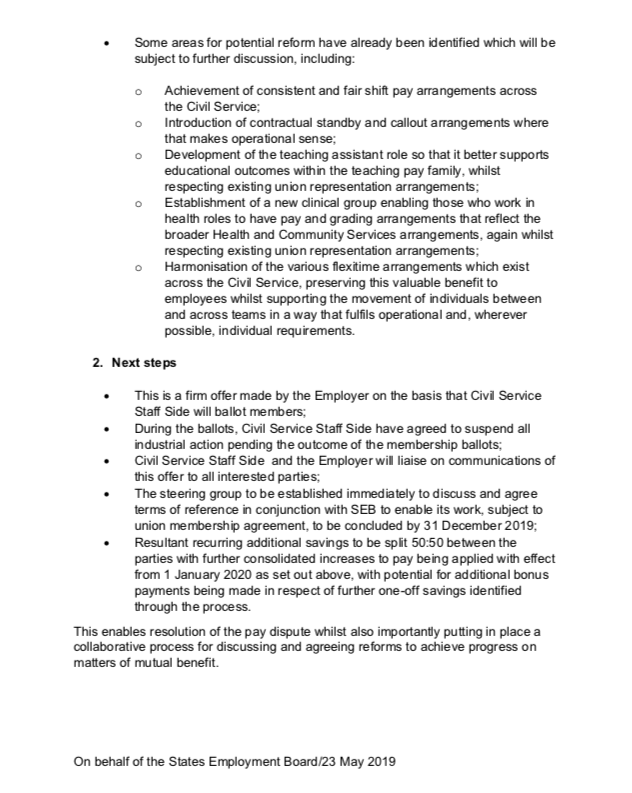